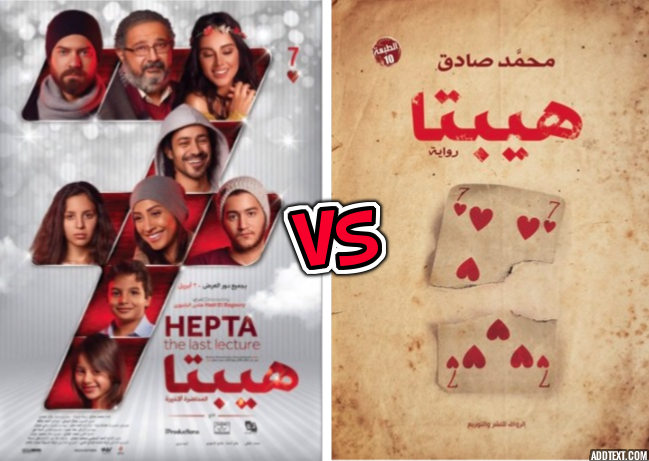 We always claim that “Books are better than movies” owning to the fact that books usually blast its movie version out of the water, but is this theory applicable to the recent blockbuster “Hepta”? The book was published in 2013 and remains on the bestseller shelves until today. The movie, released in 2016, was a major success and the talk of the town for a good time. This leads us to wonder, if the book and the movie were confronted, which one will win the battle.

We will leave the final judgment up to you, but to help you decide let’s point out 5 differences between them:

1. The Main Character Is Not The Lecturer 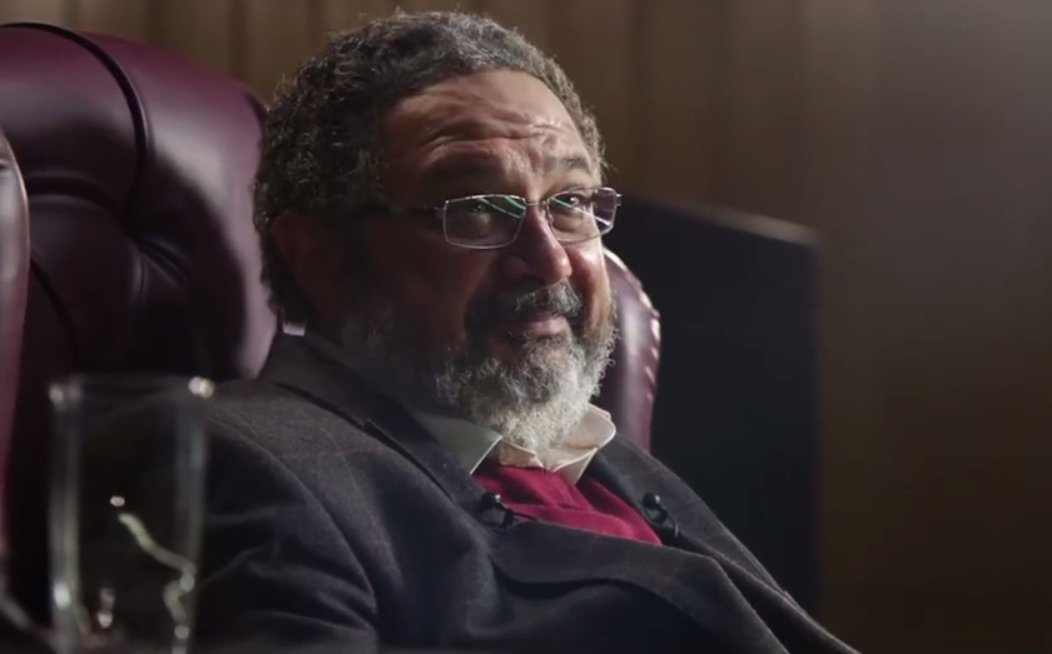 As we all saw by the end of the movie, it turns out that Ossama (Maged El Kedwany) was narrating his own story, but things are different in the book. At the end when the lecture is over, a stranger will approach Ossama and the conversation will reveal that he is the protagonist who was sitting in the audience all the way through the lecture.

2. Ola Wasn’t Sitting In The Audience

One of the many questions the audience kept asking while watching the movie was “What is Cherine Reda’s role? Did she just join the movie to sit in the audience?” Of course not, Cherine Reda will turn out to be Ola, the girl Ramy (in the movie) or Gim (in the book) was in love with and would marry. In the book, this character didn’t make any appearance other than in the narrated story.

3. The Characters Didn’t Have Names 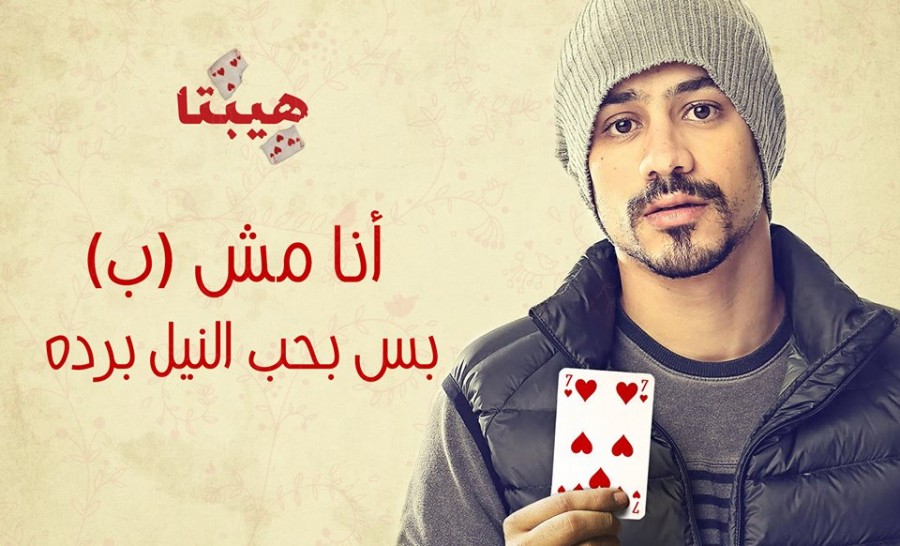 In the book, the four main characters of the four stories were named (Alef, Beh, Gym, Dal), which was a curious thing that attracted the reader even more to the book. But in the movie, those four characters had regular names (Youssef, Karim, Ramy).

Abd El Hamid, a character in both the book and the movie (played by Ahmed Bedir) was displayed in two different ways. In the book this character was secondary, and another character called Sarah was the one who will have an affect on Beh/Karim to the point that he will name his daughter after her. This wasn’t the case in the movie; the role was changed into a male character. 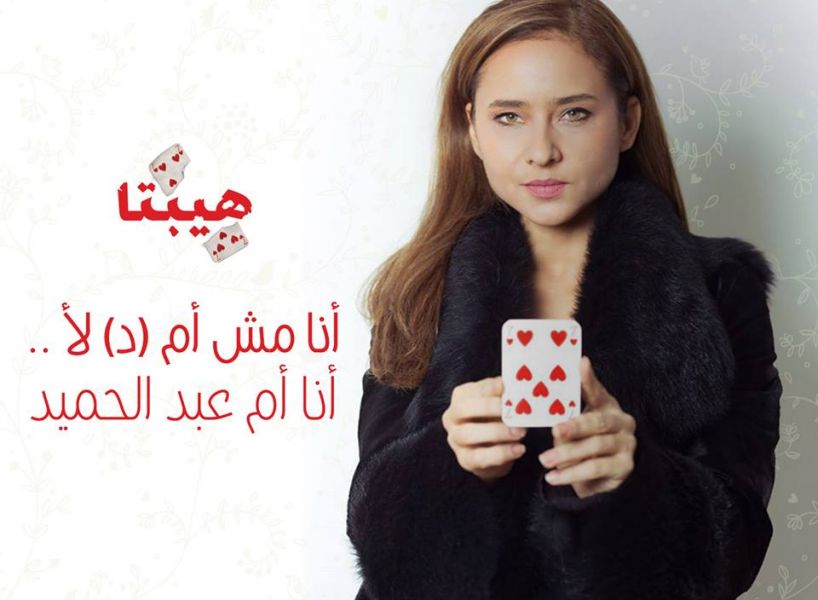 Sadly, in the book we never got to meet the real Roaa, the girl the ill-starred protagonist will fall in love with. But in the movie, Roaa was played by the fabulous Nelly Karim who was there the entire movie.