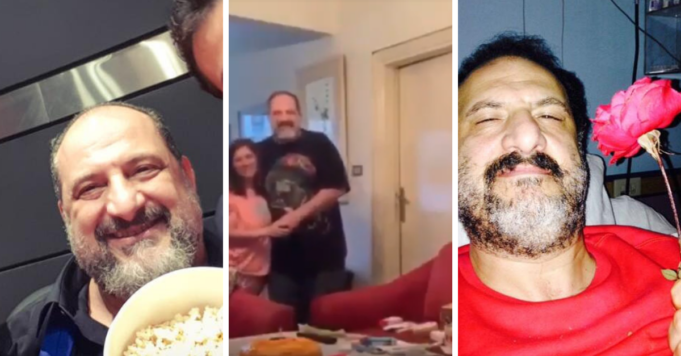 You ever see someone who scared the living daylights out of you as a child but started being cool when you grew up?

This a rhetorical question, of course. We’ve all had that person in our lives, whether an aunt or an uncle or a particularly harsh great-aunt.

Recently, Khaled El-Sawy joined that list and if you’ve been anywhere on social media, you must know why.

We’d like to tell you ourselves, just in case you hadn’t, though.

Now, we can’t lie and say this doesn’t recall memories of that one uncle in any given family gathering, but we can say we’re impressed by the power of the man’s words.

He never cared if he was going to get made into a meme, which is honestly admirable enough.

At least 30 percent of the reasons why we cannot bring ourselves to add our uncles on Facebook is their profile photos.

You know the ones, those that are physically way too close to their faces the photos look just like a horror movie waiting to happen. 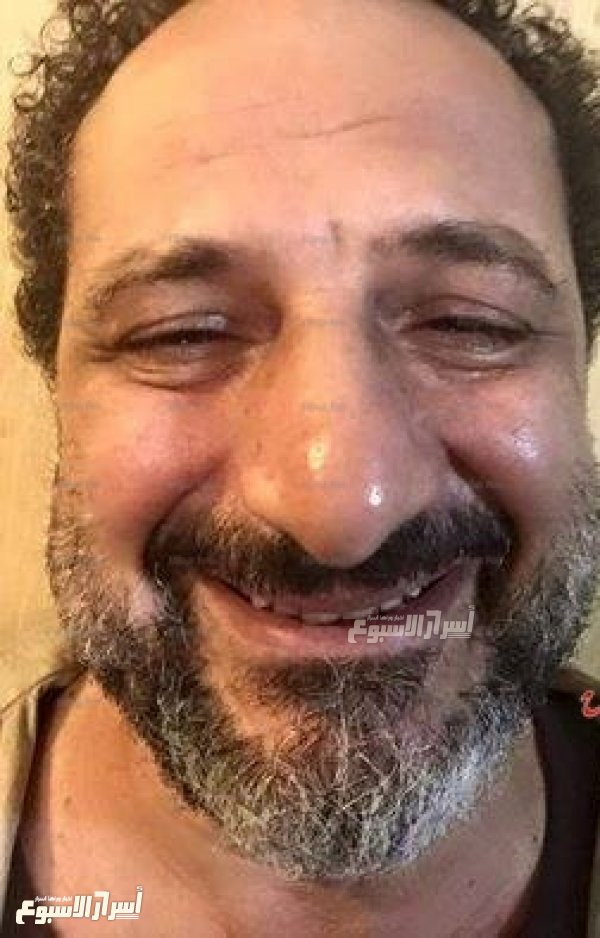 When Khaled El-Sawy does it, though, it’s different. He doesn’t play the Fathy Abdelwahab game of trying to make us regret commenting on that one bad photo he took.

Need A Hype Man? He’s Got Your Back

Who are we kidding? We all know why we’re here and we’re living for it!

If you hadn’t seen the video, get ready now. Khaled El-Sawy just proved he’s 2019’s Number One Hype Man as he celebrated his baby sister’s birthday.

The man just doesn’t care about his image or graceful-with-age prestige as he bounces and dances around. To him, family is a hundred times more important and this exactly why he reminds us of our favorite uncles.

In a perfect world, we would have a movie cast starring Hassan Hosny as a lovable grandpa with Khaled El-Sawy as a cool uncle and Fathy Abdelwahab as That Cousin You Prefer not to Associate With.

Right now, however, we can only dream.