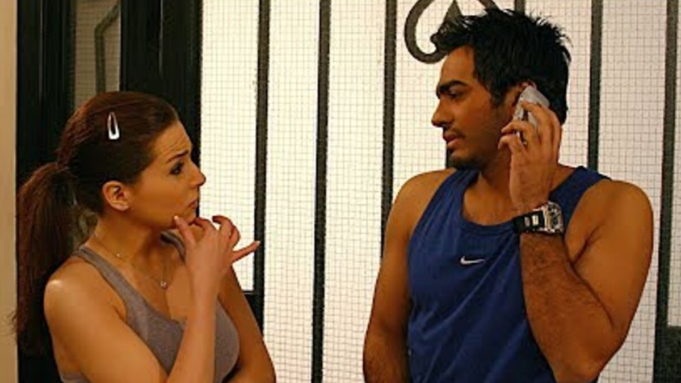 There’s no point in sticking with a relationship if you know it won’t work out. That’s something we can all agree on. However, we might disagree on how a breakup should go.

When it comes to breakups, at least give the other side a valid reason. Even if it’s just a “I’m not feeling it anymore”. If you don’t, you’ll sound a little like these people.

“He Said There Was No Chemistry…3 Years Later”

Chemistry is naturally a big part of any relationship. If it doesn’t exist, there would be nothing to talk about in the first place.

It’s so important, it’s kind of the first thing everyone notices. Yes, at the beginning, like a normal person does.

The tweet above clearly shows someone who doesn’t know the first thing about chemistry. If you want an excuse, at least pick something you can carry.

You’d think control is an issue that’s been handled and spoken about enough by now that people would know when to back off. Apparently, not, though.

“I had this friend who broke up with her boyfriend over going to the bathroom,” one guy tells us. “He said he was upset she hadn’t called to say she’d be there, so that was weird to know.”

That said, what the tweet below shows us isn’t really part of any standards. It’s a walking dating nightmare.

Yeah. You might need to pick a side and stop Gemini-ing everything up. Knowing what you want is usually a great first step to start.

If you yourself are an engineer or you know someone who is, you might know the drill. The world keeps hefting its problems on their necks, academically and otherwise.

Apparently, dating can now be one of those things too. We’ll recommend you give your engineer friend a hug.

This One Actually Is Just Insulting

So, you’re dating someone and you’re having the time of your life. It’s going well and then suddenly this happens.

There’s one word to describe this, but sadly we might not be able to use it. This is just not something we, or any normal person, is going to approve of.

Sometimes, life gets busy and our schedules get hectic. Usually, though, we make sure to find ways to make it all work, so this one is a tad surprising.

The above example is kind of why communication is very important in any relationship, romantic or not.

Sometimes, people are strange. There’s no way to get around it, but people are just picky about the weirdest things imaginable.

Here are some of them, though we’re positive that these aren’t the strangest out there.

Sleep Is For the Singles, Apparently

As a sleep-deprived generation, we can understand the force that would drive someone to sleep all the time and still not feel like that’s enough.

The fact that someone would break up with someone over sleep, though? Well, that’s just scary. The entire country will be single, if this happens.

People will sometimes surprise you. In things like these, the surprise is usually way too much.