Identity Magazine
Home Entertainment Here is Why You Should Go and See Disney’s Aladdin at the...
Facebook
Twitter
Google+ 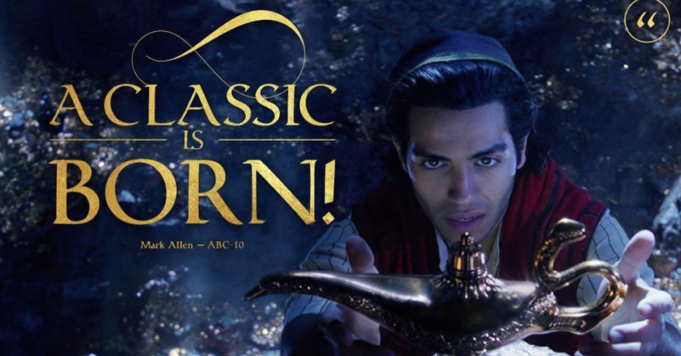 Last weekend, we were graced by the release of Disney’s new live action movie Aladdin. And this film has already become many people’s favorite in no time.

Here is why you should waste no time in going to see this timeless classic at the movies:

Actors from Egyptian roots and backgrounds are basically killing it abroad! And this specific one just raised the bar incredibly high. Because he just became THE Aladdin. 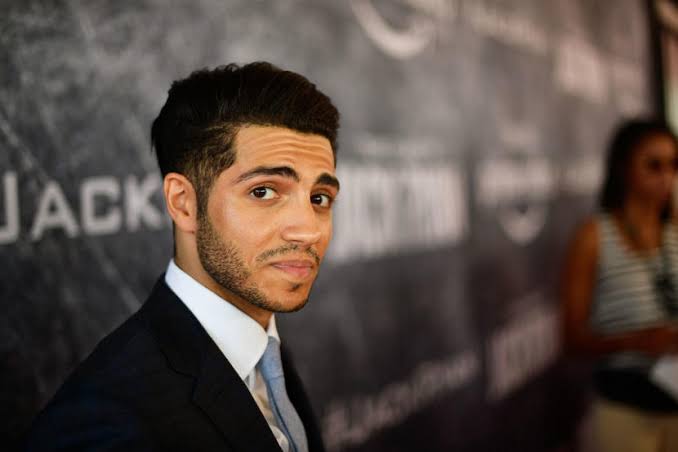 Mena Massoud is an Egyptian who was born and raised in Canada. And seeing him as the Disney charmer on screen will make you believe no one could have done it better!

Additionally, he doesn’t waste the chance to take pride in his Egyptian roots, and we’re here for it!

2- The Adaptation Is Amazing

Movie adaptations are really tricky, especially when it’s a classic. The fans are usually waiting for a screw up to talk about. And the chances of the adaptation living up to the original are not always pretty high. 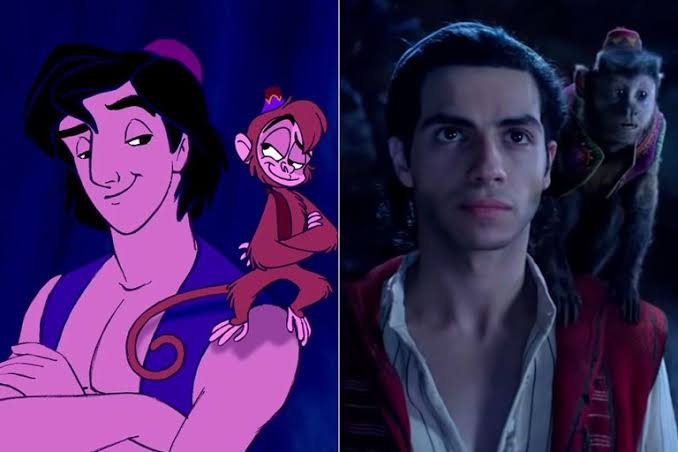 But again, this one was different. Everything about it was perfect; from the casting to the execution of the scenes in the animation. And even adding a new brilliant touch that made it even better.

Just like the classic, this movies’s soundtrack is beyond amazing. It’s everything we wished for and more. And the added touches are just incredible. 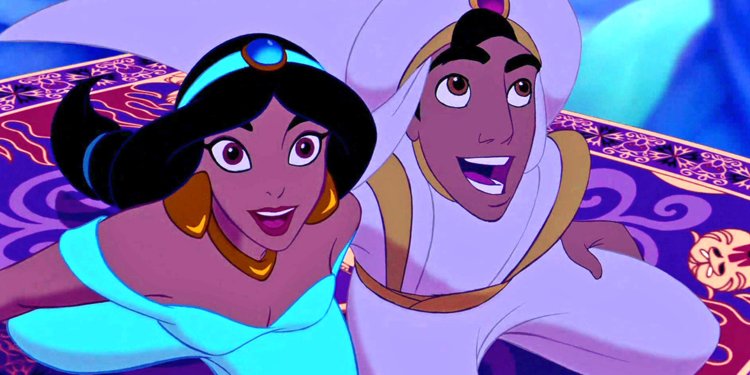 The characters’ voices also match the songs in a great way. Not to mention the stunning dance moves, and effects!

You’ll basically find yourself singing nothing else for at least a week straight after seeing the movie.

4- Disney on the Big Screen

What’s better than Disney? Easy; Disney on the big screen! Other than the fact that the cast was perfectly put together, everything else about this movie will make you feel the incredible joy that Disney usually brings to the table. 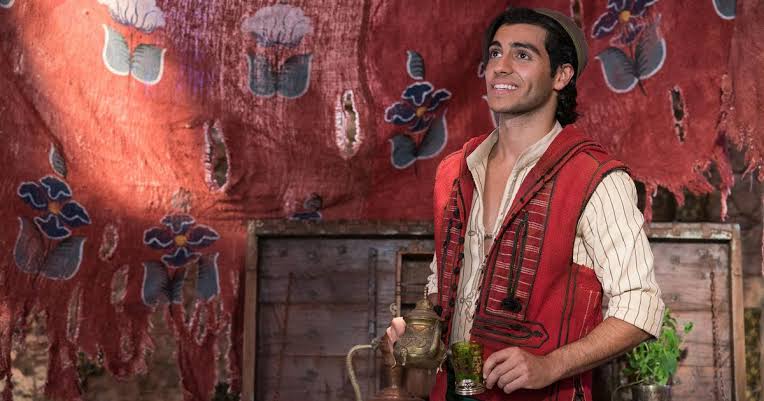 When this charming tale is being told on the big screen, it’s something else!

5- Who wouldn’t want to see Will Smith partying his way through the movie?

Other than our beautiful Aladdin and stunning Jasmine; – as expected – Will Smith did a GREAT job as Genie! 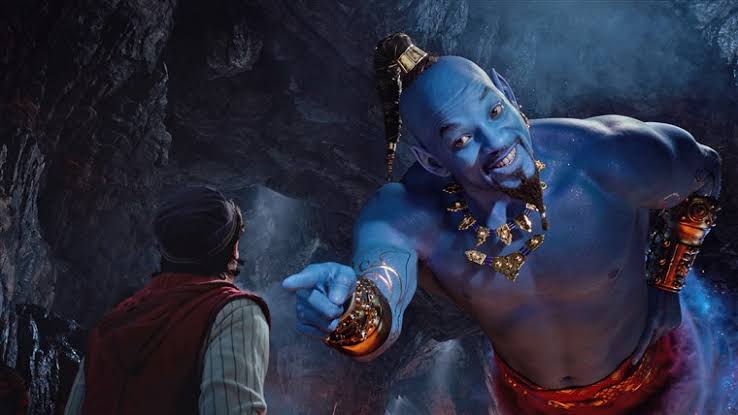 The attitude, the style, the humor; everything was perfected. He brought a different kind of joy to this movie as he sang and danced in almost every scene.

What are you waiting for? Drop everything and go see the greatest Disney classic perfectly come to live on the big screen! And tell us what you think.