Identity Magazine
Home Trending Here’s what you need to Know about the Van Damme and El...
Facebook
Twitter
Google+ 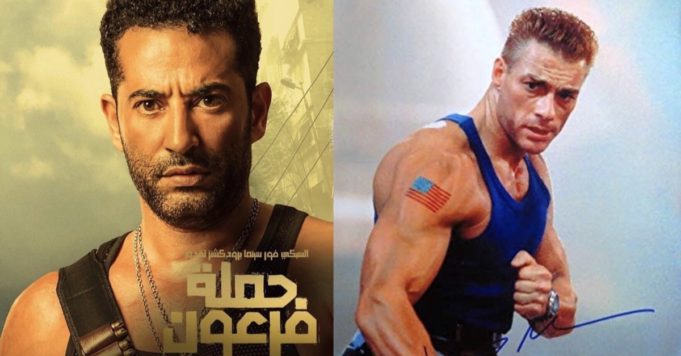 Buckle up people because the movie season is nearing and we cannot wait! This summer, the Egyptian movie production is going to be on fire. From Ahmed El-Saqa to Kareem Abdel Aziz, Ahmed Ezz and many more; all our favorite stars have an epic movie coming up!

But along with that, there’s also a major surprise in store for all of us movie lovers; El Sobky is collaborating with international superstar Van Damme in the highly anticipated movie “Hamlet Pharaon”! 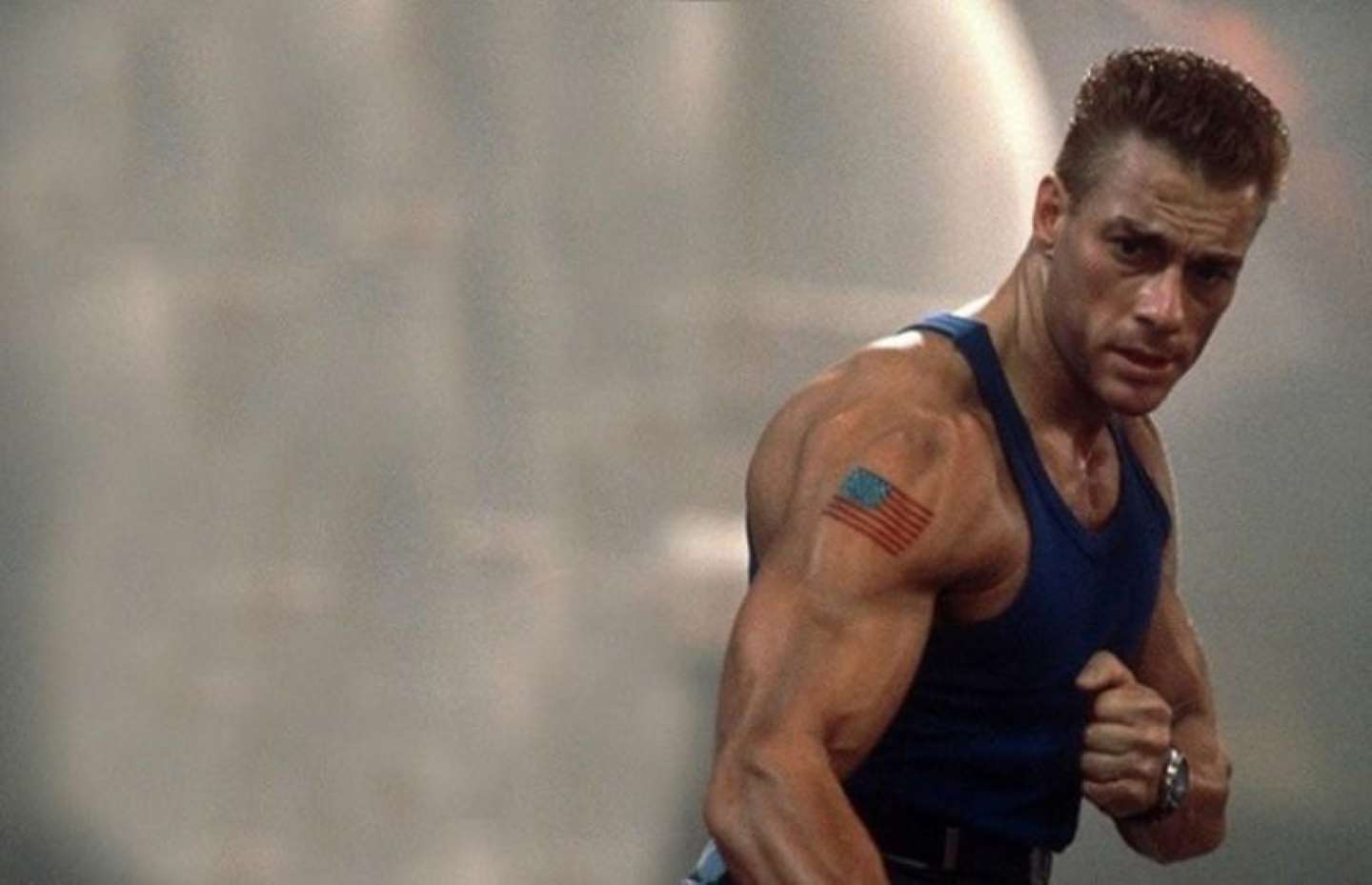 The star, according to many sources, will be arriving in Egypt on April 10th to shoot his scenes and take part in the film.

That’s NOT just it!

Professional American boxer Mike Tyson will also be featured in the movie. And has already shot some of his scenes! 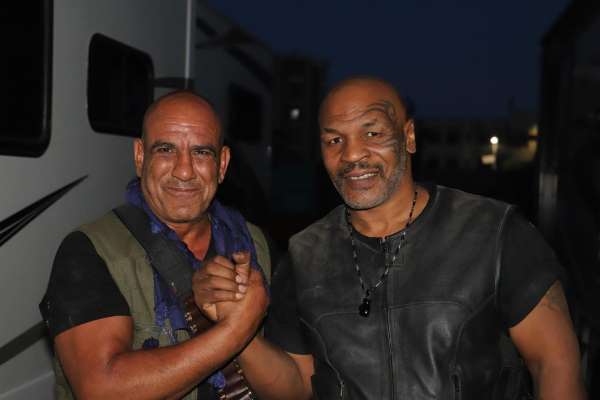 Both internationals will make an appearance alongside Egyptian actors and the stars of the film Amr Saad and Ruby. 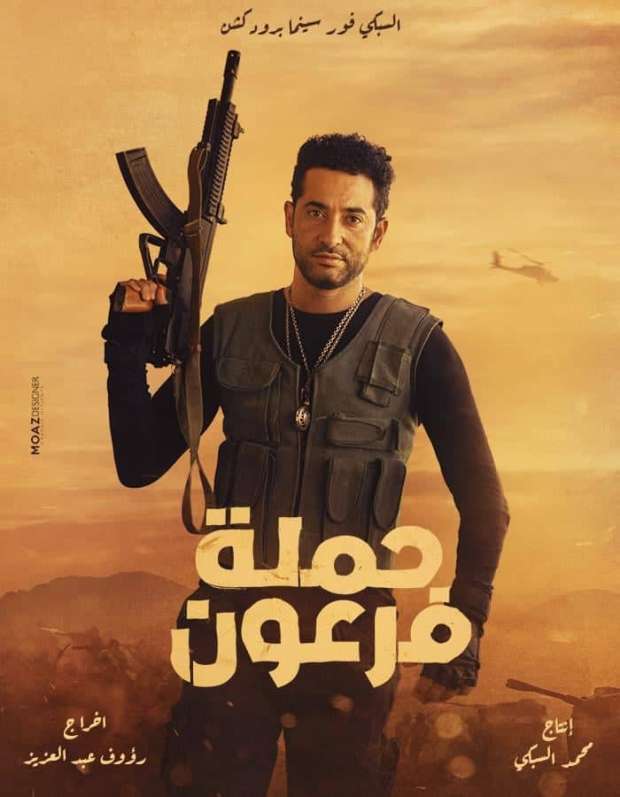 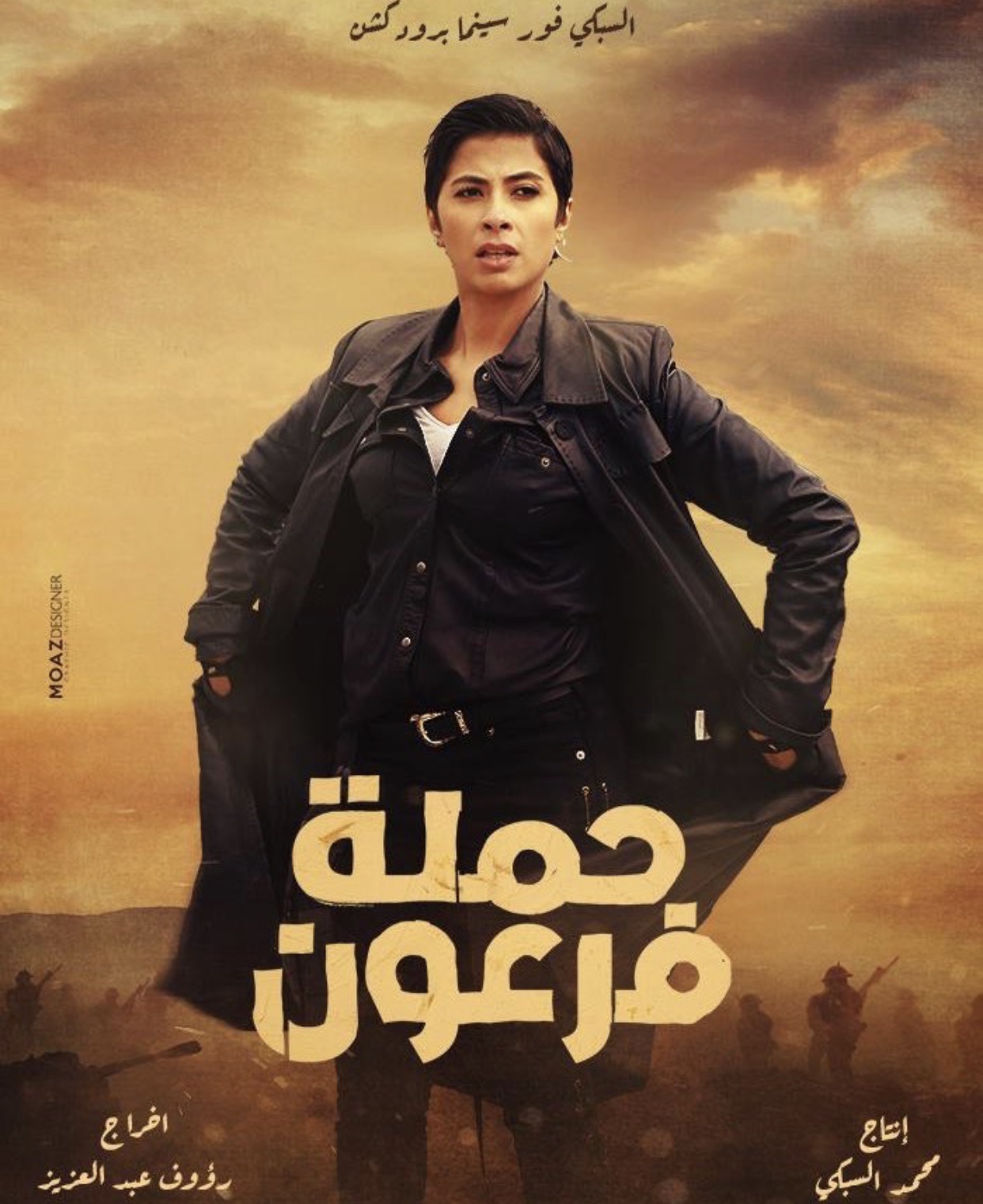 The thriller movie reportedly revolves around a man named Yehya who runs the biggest Mafia gang in Egypt and is responsible for a series of assassinations. Yehya breaks in a mission to find his wife and son who had been kidnapped in Syria.

It was reported that the film is based on the very epic and popular 1954 Japanese movie “Seven Samurai”.

“Hamlet Pharaon” is written by Kareem Hassan Beshir, directed by Raouf Abdel Aziz and produced by Mohamed El Sobky. It will be released in June; Eid El Fitr 2019.

WHO’S EXCITED? We know we are! Tell us, what are you guys tuning in for this summer?

Also, what roles do you think the two international superstars will play? We can’t wait to find out!

Wanna know what else you should be waiting to see in 2019? Check out: Identity-mag