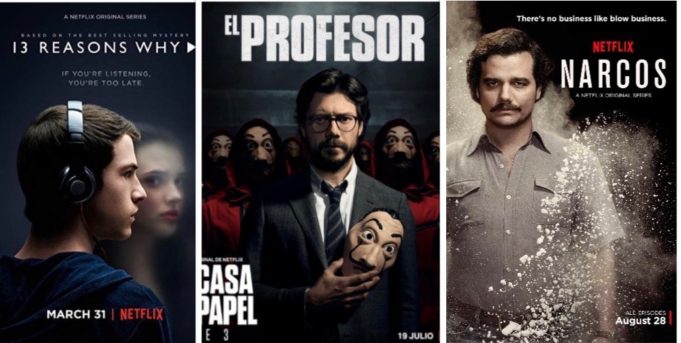 Netflix has been everyone’s favorite cup of tea lately. From well written scripts with twists performed by dazzling actors and actresses to great productions, this network surely knows how to let their audience wait impatiently for any upcoming show releases. Not just wait for an episode or two, but for a whole complete season.

As a matter of fact, Netflix has finally announced the release dates of new seasons of shows that stole our hearts, and even hinted with some teasers. We are literally glued to our seats waiting!

Certainly, we couldn’t let that slip so here’s an article offering to be your guide for the 2019 new upcoming seasons!

The Spanish TV show that drove everyone insane! La Casa de Papel, which premiered on May 2nd, 2017, revolves around a money heist accurately planned by a brilliant “professor” and executed by eight people with a terrible criminal record. The show (divided into 2 seasons), undoubtedly, hit the jackpot since its release. As a result of this success, season 3 is getting ready to be aired on the 19th of July revealing how this gang got away with their heist, but did they?

2. Orange Is the New Black 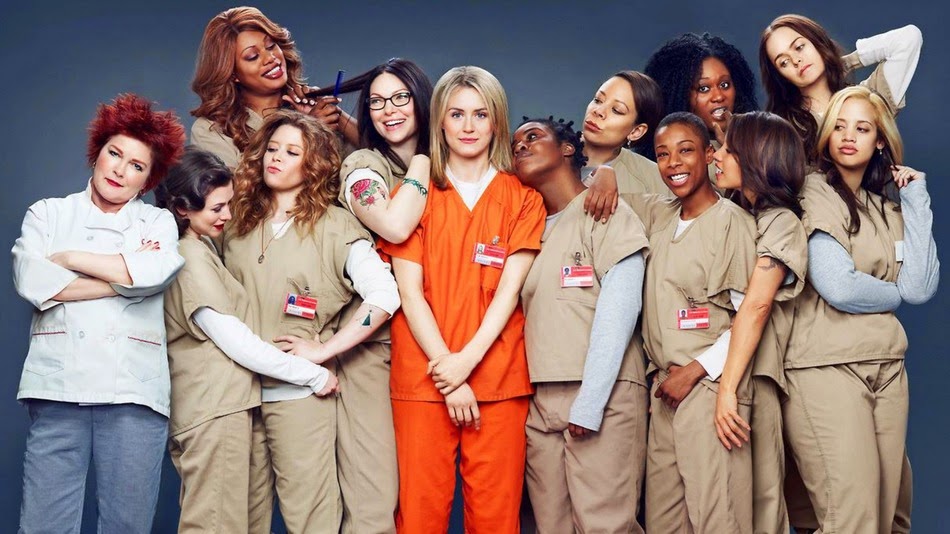 America’s beloved TV show since 2013 is finally making its comeback on the 26th of July. It will be airing its final seventh season! The series is based on Piper Kerman’s Memoir and her prison journey within FCI Danbury, a federal jail. Orange Is the New Black was the first series to score Emmy nominations in both the drama and comedy field. Honestly, it is heartbreaking seeing it coming to an end but we can’t wait! 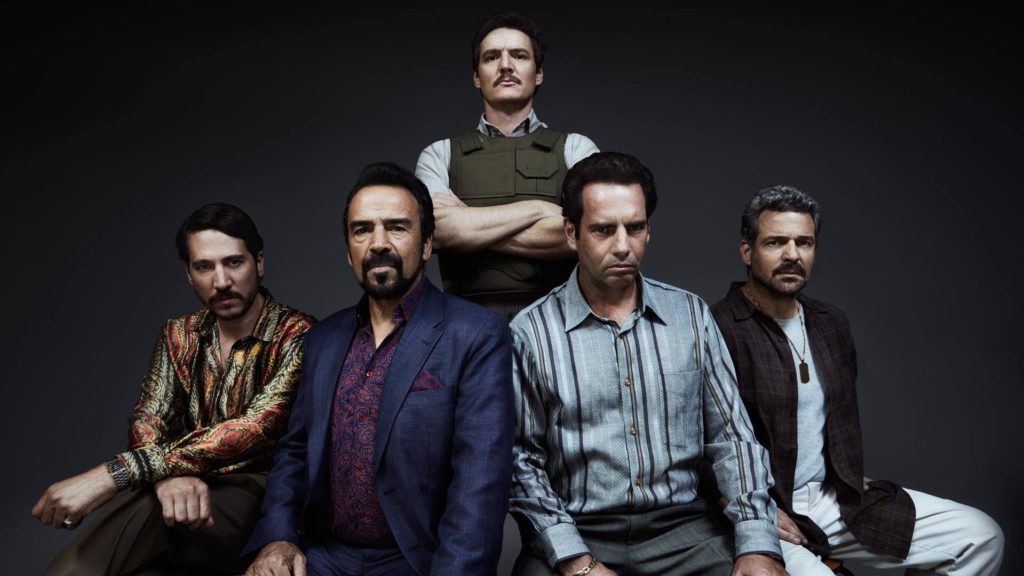 The American crime drama web television will finally be airing its third season on August 28th. The show was first released in 2015, based on the story of Pablo Escobar, the most famous drug-lord of all time. Season 3 will be picking up on his fall and how he is trying to maintain his relationship with the Drug Enforcement Administration. The show never disappointed, so we are really looking forward!

Netflix’s most watched TV show is finally making a comeback in 2019 especially after the great feedback on its past two seasons. The show discussed the sensitive topic of teen suicides and confronting people who were behind it. The show had 2 seasons, and it aired exactly in March 2017. It’s unknown when exactly it will be released, but it is confirmed that it would be sometime in 2019 and people are going crazy.

What happens now? Season 3 of #13ReasonsWhy is coming. pic.twitter.com/B5brKfPGYZ

Diversity matters. This is the #13ReasonsWhy writers' room. Busy at work for Season 3. pic.twitter.com/4KDE1tx458 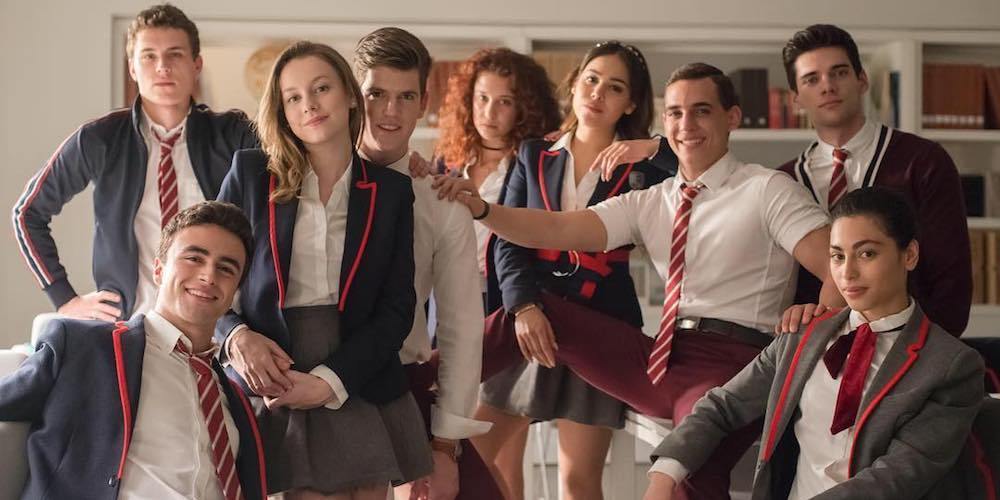 What is summer if we don’t have a show with a plot-twist in it? The Spanish show Elite, will be finally making a comeback in September 2019. The show is based on the competition between students from different social backgrounds leading to the actual murder of one of them. The first season has left such an amazing impression that made people beg for a season 2. And that’s when Netflix released a teaser of the -currently being filmed- season. People have high expectations for the show, especially that the ending of the first season was an open one. Fingers crossed that this season will be even better than the first one!

2019 couldn’t get more exciting when it comes to Netflix, honestly! They are really stepping up their game and we are loving it! Which show(s) are you anticipating the most from our list?