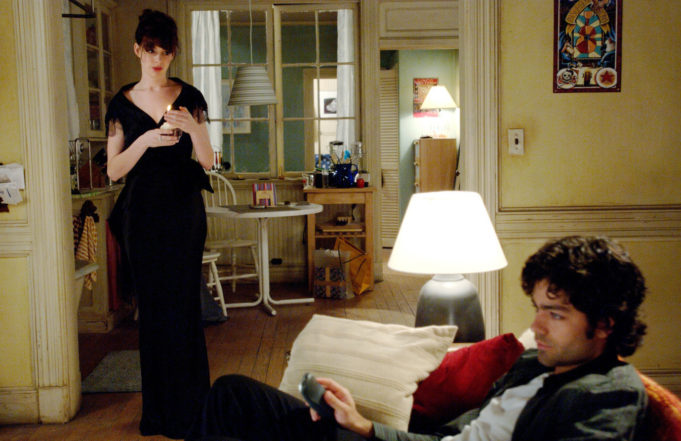 It’s the weekend, you’re already dressed up and all psyched up to go out, when suddenly your friend calls to cancel your plans at the last minute…ugh we know!

This feeling basically sucks and it sure leaves you reading too much into the situation. You’re so frustrated and you feel like creating some drama, but here’s why you shouldn’t.

It’s Not Always about You

While a situation where someone cancels plans with you leaves you feeling unwanted or insecure, you have to be reasonable and not make it always about you.

Life could be hectic, tiring and unexpected. And you might lose spirit for the plans you were once excited for.

Sometimes, we just feel the need to take a rain check. Put yourself in your friend’s shoes and imagine being the “bailer” and not the “bailee” and you’ll get that it’s not necessarily that you stopped wanting to spend time with that friend!

“My bank account won’t cover me this weekend” is one of the realest reasons someone would cancel on you. In the time we live in, life doesn’t come cheap.

If the excuse has to do with fiances, it’s only decent to be considerate.

Not Feeling Mentally up to It is Valid, Too

If a friend calls and says they don’t feel like going out, most probably you’ll call them “flaky.” So, most people will lie about it to avoid the stigma!

However, not feeling mentally ready for something and wanting to spend some time alone should be enough reason. It means that when that person agreed to your mutual plan they were in a better mental shape, and now it’s no longer the case.

Cancelling is a Two-way Street

Always remember that while it’s okay for your friends to cancel on you, it’s also okay for you to do the same. There will come a time when you feel like bailing out. And if you’ve been understanding enough with your friends before, they’ll most likely return the favor!

Finally, saying “no” to socializing is not that big of a deal. However, we must say, if cancelling becomes a pattern with one friend, maybe something else is going on.

But instead of yelling or sending an angry text, have a talk about it the next time you meet up and express how it made you feel.

Still, a cancelled plan could feel like a big fat hole in your day, so make the best of it. Get your pajamas on, hit play button on your favorite Netflix show, order takeout and make a day out of it!