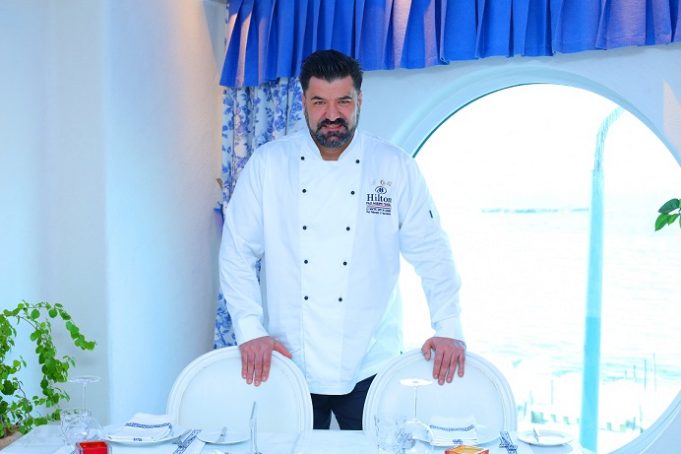 Tuncel is a culinary veteran bringing more than 27 years of vast expertise with major international hotel chains in London, Paris, Albania, Slovakia, Japan, Korea and the USA. He established a cooking school focused on innovative molecular cuisine, and also led the Master Chef London Culinary Art Team. He has been recognized by the World Master Chefs Society as a Master Chef since 2006, and has received many notable accolades for his culinary expertise. He has also won medals from different culinary competitions such as the culinary Olympics (IKA GERMANY & HOTELYMPIA LONDON).The success doesn’t end there, as Tuncel has received an honorary role medal from her majesty the Queen of England. Tuncel is a culinary tutor and holds a PhD in food science and philosophy from Columbia University of food science. At Hilton Alexandria Corniche, Tuncel has contributed to relaunching all the hotel’s outlet menus in order to offer guests exceptional taste and a unique presentation. 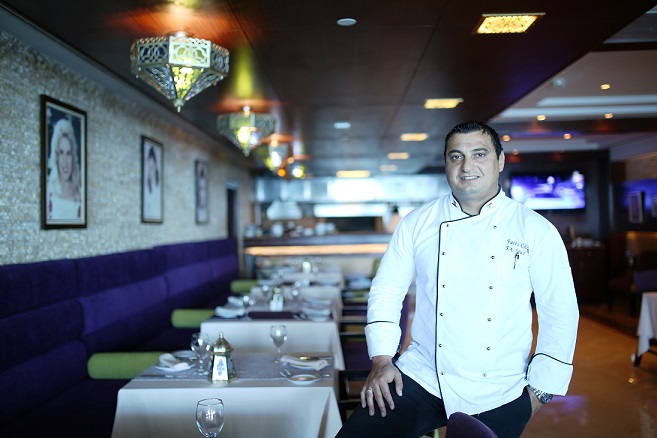 Chahine joins the Hilton family with 26 years of extensive culinary experience in the hospitality industry with international hotel chains in Lebanon, Dubai and Egypt. Chahine started his culinary career in 1991 as Chef de Partie in a Monogrill restaurant in Lebanon, later moving to a hotel in Egypt as Oriental Chef, followed by Chef de Cuisine. In 2008 he joined Hilton as Executive Lebanese Chef at Hilton Luxor’s Jeita restaurant. He then joined the pre-opening team in the Maldives where he was Chef de Cuisine at the Waldorf Astoria, and following this task he returned to Egypt as Conrad Cairo’s Chef de Cuisine. At Hilton Alexandria Corniche, Chahine has launched a new modern A la Carte menu for Sahar El Laialy Lebanese restaurant with a perfect combination of modern cuisine and authentic Lebanese flavours.