Identity Magazine
Home Lifestyle Your Horoscope Is Lying To You: There’s Much More Out There
Facebook
Twitter
Google+ 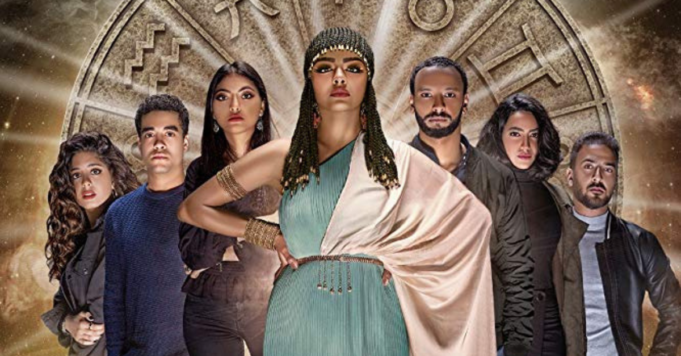 Love them or hate them, horoscopes are a thing and it’s clear they’ll be around a while.

The reason we’re so invested is the same reason we read anything from personal analysis to quizzes that tell us what kind of bread we are. We love learning about ourselves–from anyone else, that is.

Horoscopes are one of these methods of self-learning because, well, they claim they know everything. And sometimes you may read one and find out that they figured you out this time.

It’s not that simple, though. The world’s much bigger than your sun sign and all those Hazak El-Youm columns.

When we’re born, each of us gets a birth chart (also called natal chart) of where all the planets were in the solar system at the exact timing of our births.

Now, we’re not saying any of us influenced this chart because we’re not in a life coach class and it’d be ridiculous to assume that our less-than-toddlers versions would be capable of that.

It’s quite the opposite, actually. This chart supposedly influences us. Apparently, it can reveal your strengths and weaknesses and moves to consider for the future.

In your birth chart, you’ll find many things but arguably the two most important are your moon and rising signs, among other things, like planetary positions and how they affect you.

All these different things are in charge of different elements of your life, according to the many websites.

Your rising, or ascendant, is a little different. It represents your way of going through life and how you portray yourself to others. 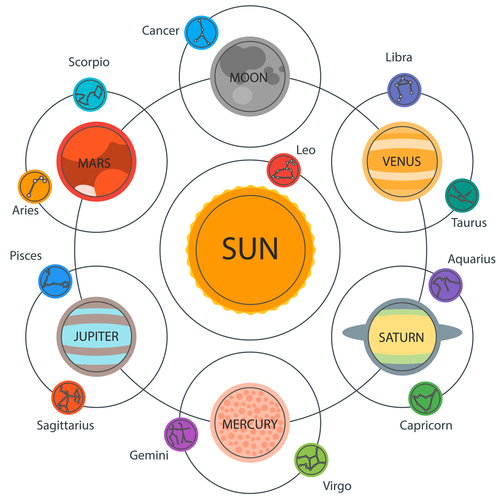 The planets also matter here. As we previously mentioned, they all have certain positions in the sky when we’re born and during these times, the constellations cross paths with them.

The sun, moon, Mercury, Venus, and Mars, for example, are inner planets, which are responsible for our personalities and daily happenings.

We also have the outer planets–Jupiter, Saturn, Uranus, Neptune, and Pluto–which are responsible for the deeper, more serious part of life.

How Do You Read This?

Birth charts are tricky to read because they have lots of information. When we say a lot, trust us, we really mean it.

It’s all in your hands. Literally. 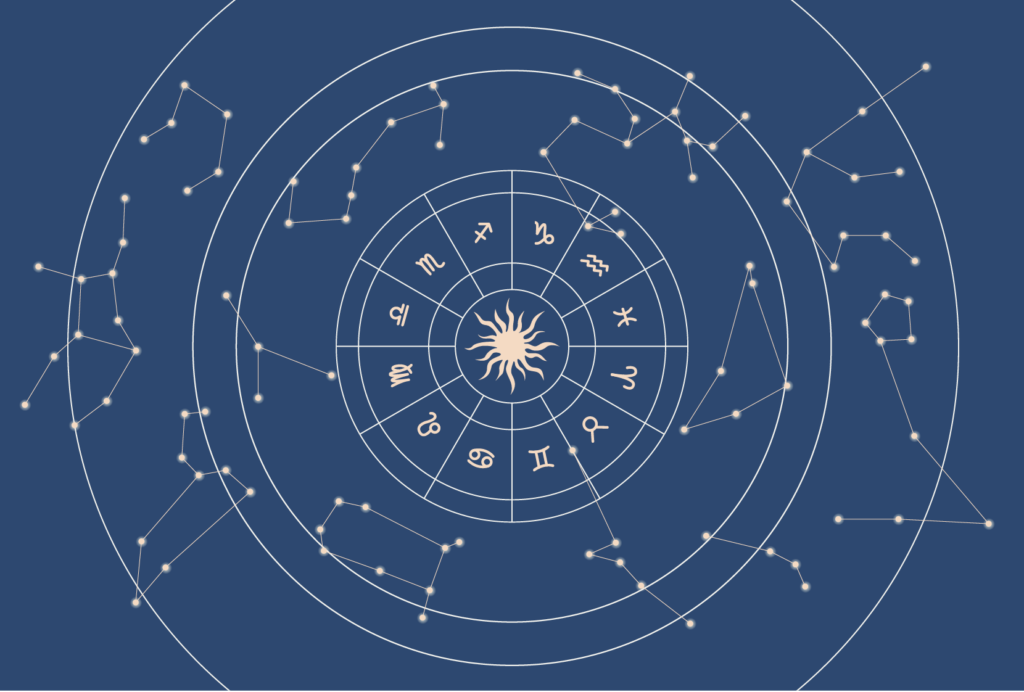 Start by calculating your rising sign and this will lead you to knowing the positions of the planets in the houses, aka the twelve sections of the birth chart.

The first six houses relate to things like finances, routine, and domestic living, while the the latter six include concepts like legacy and personal philosophies.

According to experts, when we know which sign falls onto which planet and which house, we will know how to interpret our birth chart and, consequently, our lives.

Of course, you maybe judging this piece quite heavily. You might believe in it or think it’s total gibberish. Either way, you can’t deny, we’ve gotten you ahead of the curb.