Identity Magazine
Home Entertainment How About We Talk about the Players who Deserve Recognition in the...
Facebook
Twitter
Google+ 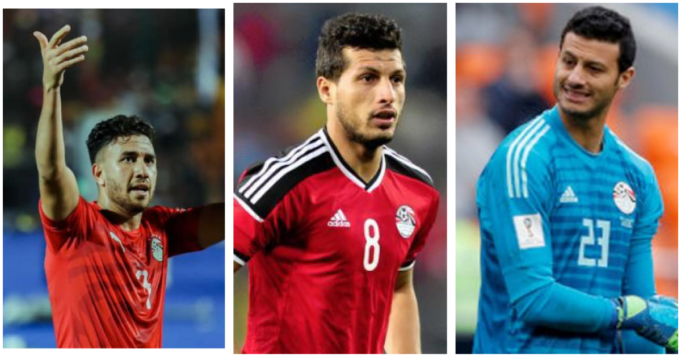 Between Amr Warda’s scandal and all the fuss that had come with the start of the 2019 Africa Cup of Nations (AFCON), so many things were neglected and overlooked.

On top of those things is the performance of a number of respectful players from the Egyptian National Team. Ever since the start of the tournament, we’ve been going back and forth between hating on Marwan Mohsen, praising Mohamed Salah and recently gossiping about Amr Warda.

And in the middle  of it all, we seem to have failed to give some others the recognition and praise they deserve. Which is why we thought that we all need to look at the bright side for a minute here and focus on some really talented and skillful men in our team:

That man just never stops exceeding everyone’s expectations. Whether you’re an Ahly or a Zamalek fan; you cannot hate Tarek Hamed, even if you tried. The exceptional midfielder is pretty much carrying all of Egypt on his shoulders. 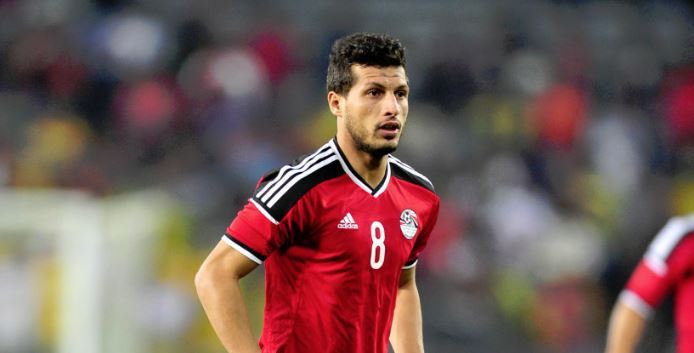 The thought of him not being on the pitch itself pretty much costs us a million goals in our heads, and it’s really scary.

When it comes to injuries, Hamed is also not the “Lie on the ground and wait for assistance” kind of guy.

On the contrary, he gets up, brushes away the dust, and continues to stun everyone with his performance while he stops every opposition’s attacker from reaching our net.

In the last two Egypt matches – Zimbabwe and Congo -; Trezeguet showed us who he really is. But the truth is, he has always been a very skilled player who was just unfortunate with his finishes. 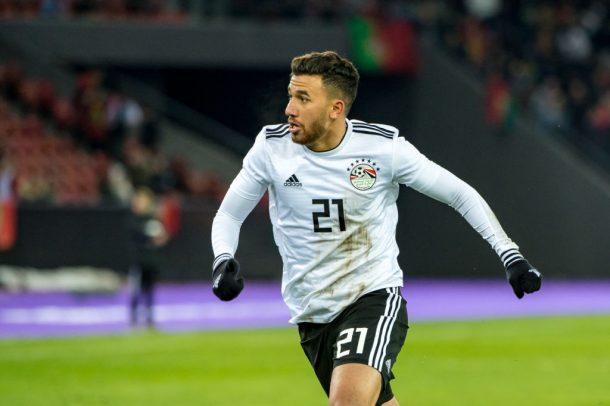 And not once did he disappoint any of us on a technical level, even though lots of jokes were made about his finishes in front of the goal. But still, Trezeguet is always trying his best and this has become even more evident since the beginning of the ongoing tournament.

And we shouldn’t forget to mention that even without scoring, he so rightfully earned the Man of the Match award versus Congo.

This man does wonders, to say the least. Wherever you look on the pitch, he’s there. He’s always making his way towards the opposing attackers to give them a lesson. He’s always hustling and basically, never gets tired. You could see it on his face at all times; he’s a fighter.

Hegazi literally broke his nose in the Zimbabwe’s match, but did he even take a day off from training? No. Because he just put on a protective mask and acted as if nothing happened, in order to lead Egypt to the AFCON dream.

We all saw it with our own eyes; how despite of everything that went down during the Russia 2018 World Cup, Mohamed El-Shenawy still made us beyond proud. And currently, with every stunning save he makes in the tournament, he takes a piece of all of our hearts. 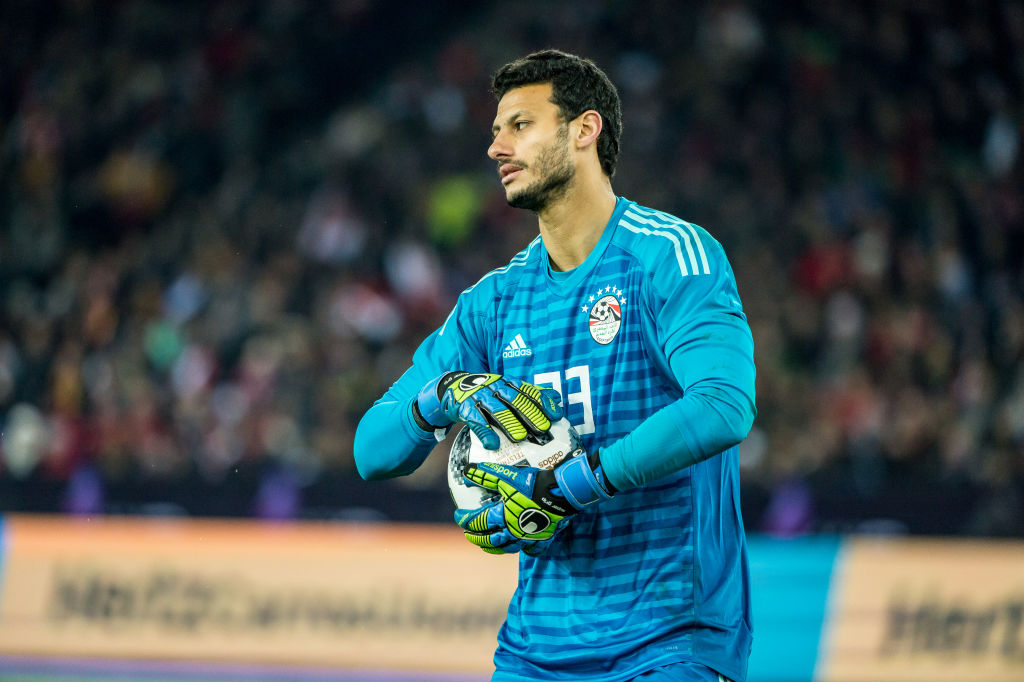 Like Hamed, El-Shenawy is basically carrying us on his shoulders and crossing the bridge to greatness. If we look at the last two games in the 2019 AFCON – Zimbabwe and Congo – ; he basically fought on the pitch to keep two consecutive clean sheets and make us start the tournament with a huge hope to win the title.

Tarek Hamed, Mahmoud Trezeguet, Ahmed Hegazi and Mohamed El-Shenawy deserve all the recognition in the world for what they’re currently doing in order to make the 100 million Egyptians’ dream come true.

It’s time to give them credit and take our minds off all the negativity for a bit.