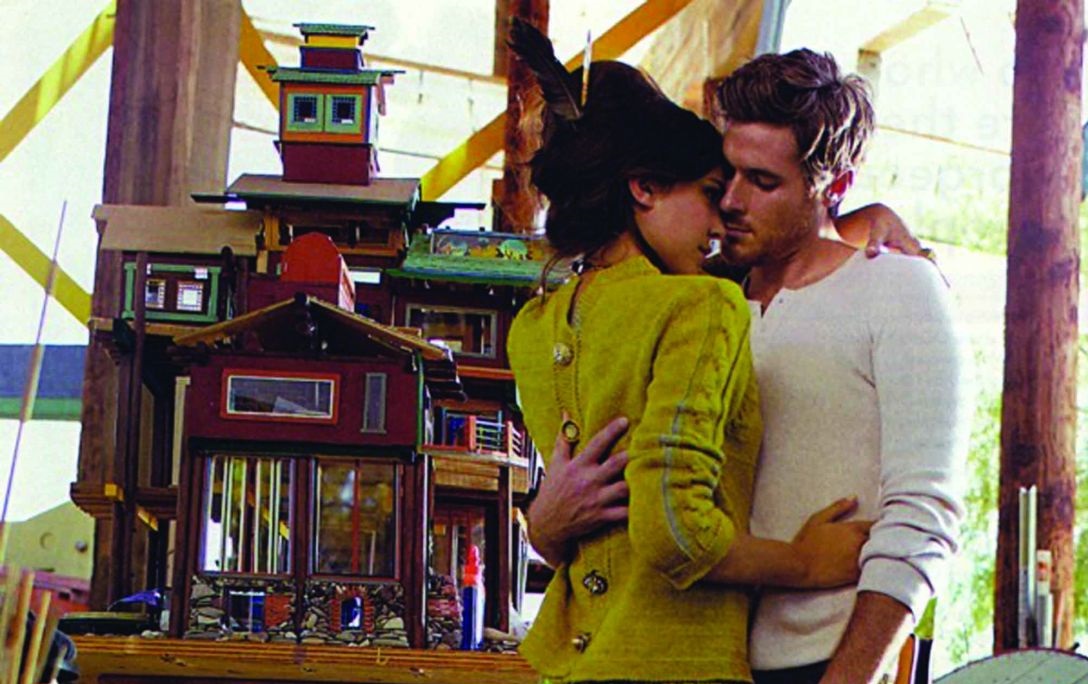 It makes sense to feel safe and secure with a man. It does not sound strange (at least to us) when we tell a man, “you make me feel safe”. The question is, can you make a man feel safe? The answer is yes, of course. Men, just like us, have feelings, doubts, fears, and needs. Just because they appear to be so strong and independent doesn’t mean that they do not seek that feeling of safety. But how can you make a man feel safe?

Be His Shelter
A man is strong and can be Superman all day long, but he needs a place to run to, and shelter from the world. Be there for him; a place to head to when he needs to rest. The feeling of belonging, of having a place to go to, will give him a sweet sense of safety.

Don’t Be His Pain
In order to become his comforting shelter, a place where he finds peace, you need to not be his source of pain. Don’t be overly demanding, or needy, or naggy. If you at a point of time become a pain in his life, no matter how hard you try, you will never be his peace.

Don’t Judge Him
Men are very different than us. Many of their thoughts, interests, and even jokes can be very shocking to us. Instead of judging him, be his partner for real, and accept him for who he really is. Don’t make him feel like he is strange to you and give him space to be himself with you without needing to filter his words and his thoughts.

Don’t Mock Him When He Opens Up to You
It’s not that you would do it intentionally of course, but circumstances might lead you to mock him at a moment of weakness, when he opens up to you, and that would cause him to withdraw and go on lockdown to protect himself. So be careful – before you mock what he is saying, think for a moment and analyze the situation, and consider if it is a moment of vulnerability or not. Is he opening his heart to you at this moment? Is he revealing to you a sensitive matter that it would wound him deeply if you mocked him at this moment? Be wise and know when to say what.

Don’t Make Him Too Jealous
Some jealousy can be healthy, and even add spice to your relationship. However, know how much jealousy your man can handle, and make sure you are careful so as not to drive him to a degree of jealousy that would cause him to feel insecure and start obsessing about you. It will soon become a burden and it will kill the feeling of safety that he had/could have with you.

Keep His Secrets
A man’s secrets are part of his vulnerabilities, so be careful what words slip off your pretty little tongue. Make sure what you say, to whom, and at what time would not break that trust bond and cause you to be a threat to him instead of a peaceful trustworthy secret bearer.

Respect Him
Every man needs to feel that he is worthy of respect. Make him feel that you think highly of him, respect his will, his ideas, and his mentality, even if they are different from yours. Feel free to discuss or disagree, but never disrespect.

Don’t Criticize Him in Front of Others
Whether with friends, family, or in front of your children even, make sure never to criticise him in front of anyone. His image to everyone should be that of a perfect man. Know for sure that your love for him you can endure his imperfections, but other people do not see him the way that you do, and most likely never will. Not to mention the fact that he can accept being weak in front of you, but could get hurt if his weakness is seen by others. Give him the respect he deserves, and never embarrass him in front of anyone. If you want to criticise something he did, you may do so later in private.