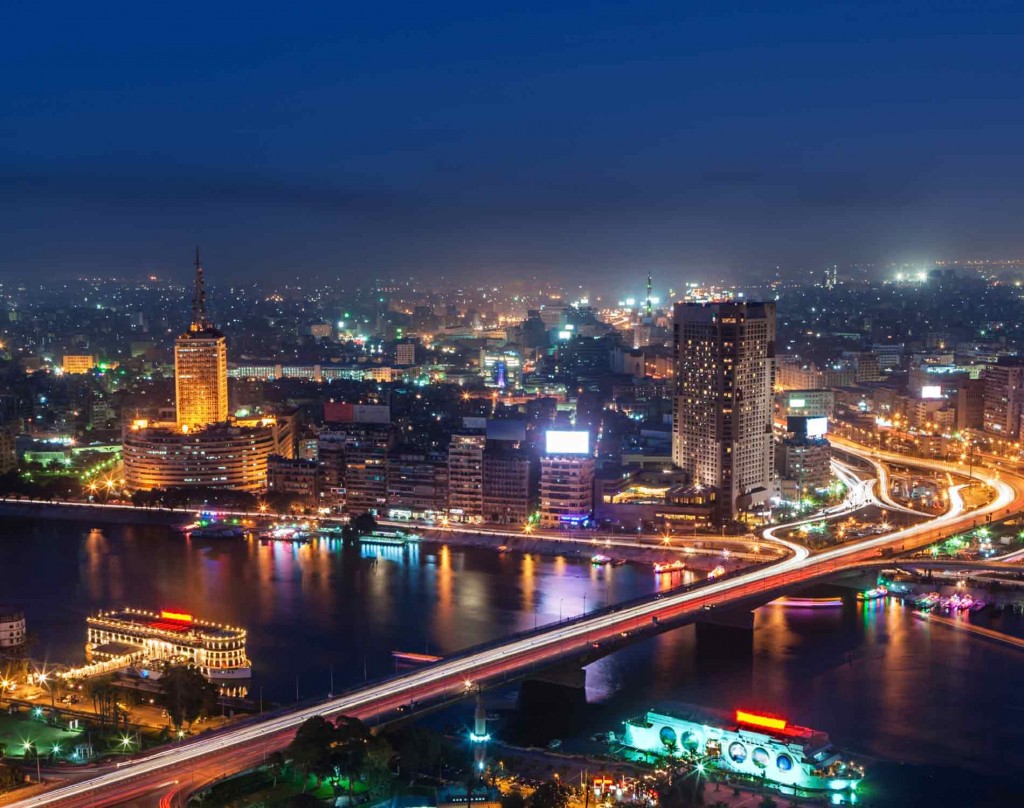 Since Identity was first published, ten years ago, everything from the way we dress, to the way we speak and the way we view the world, has known significant change. The world around us is constantly evolving, and who knows what could happen over the next decade? Because we have seen and lived through so much of that change, we have decided to put up a list of all the aspects of every day life that could very well change dramatically by 2025. 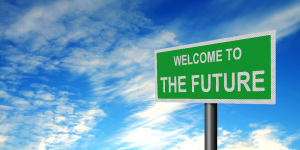 The fashion world has gone through drastic changes throughout the decades, from clear, gender-specific boundaries to more unisex clothes, from the eccentric colour patterns of the swinging sixties to the more sober, darker colours of the grunge era… But what if ten years from today, old fashion trends came back in style? What if your parents’ clothes became totally cool again and your skinny jeans became the new “mom” jeans? 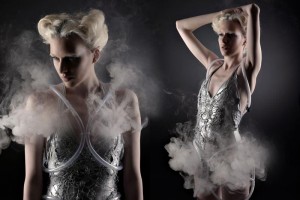 Egyptian society is and has always been quite conservative. Even though we have been breaking taboos and making progress, lots of issues remain unsolved. Women are still facing adversity when it comes to achieving career goals and some people still discriminate against those with different beliefs (or lack thereof). Hopefully in ten years, we’ll have taken a few steps further as a community, and people will be more accepting each other’s decisions. 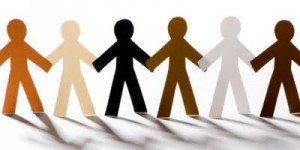 Egyptian streets are, unfortunately, not the cleanest or the safest place to be. People who litter face no legal consequence, and can hardly be blamed as there a very few trashcans… Most women have experienced some form of harassment, and have no choice but to dismiss their harassers (who usually go unpunished). But in ten years, that could very well change. We hope that by 2025, our streets will be clean, safe areas for everyone to enjoy. 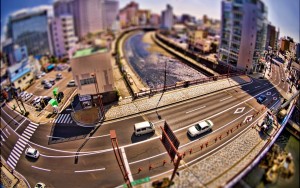 Over the decades, music has gone from soft classical melodies of the early 1900’s, to the intriguing and experimental sounds of 60’s psychedelic rock, 90’s grunge, and many other genres… and, finally, the modern day tunes of pop, house and R&B. It’s less and less about poetic lyrics and melodious solos, and more and more about catchy tunes and bass. But where will that take us in the mid-2020’s? Maybe music will consist of nothing but vibrations with no rhythm or words, and we’ll somehow be able to enjoy that! 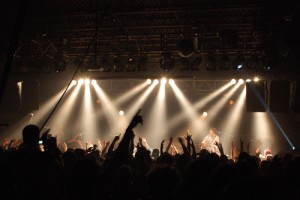 It’s crazy how social media escalated so freaking quickly. From HI5 to Myspace to Facebook to Twitter to Instagram to Snap chat and endless other social networks, the last 10 years have certainly seen a significant social media evolution that influenced so many parts of our lives. The obvious speculation is that in 10 years, all the current social outlets will be so outdated and outmoded that only the oldies will be using them, as in the present generation. In the future, there will definitely be new social networks that the will probably kick the current ones to the core. Maybe, an outlet where we can talk directly to celebrities with absolutely no barriers whenever we want? 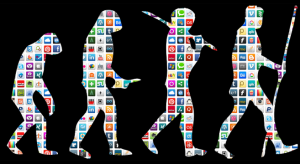 There is nothing more interesting and exciting than technology and science combined. Things that were considered science fiction a decade ago have nowadays become part of our daily lives so nothing is impossible, ever. First things first, robots would be the normal. Second, partially human robots as in if a human lost an arm, they can just replace it with a robot’s one…cool right? Third, wacky architecture as in fancy complex buildings with advanced techno everywhere.  Fourth, health technology that would instantly cure certain major diseases. Fifth, New cooler transparent phones and laptops that will be hopefully faster and with more space. Finally, animals with digital minds. Unimaginable right? 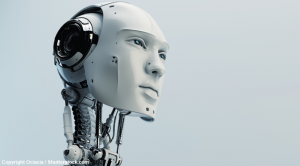 There are so many aspects that can be attributed to a decent outing which would actually drive Egyptians to be in a good enough mood and enjoy themselves. Since being a party animal, as in drink and dance like there’s no tomorrow, is frowned upon in Egypt, your options are limited here. Even though we have a gazillion restaurants and cafes around Egypt, It can get pretty dull for those conservative Egyptians to just constantly sit there without anything else exciting to do. Hopefully in the future, one, Egyptians will be more open-minded towards partying till the morning. Two, the country would finally have zoos where there are actual animals in them because let’s face it there are barely any healthy animals for show. Third, more places would be surrounded with green, beautiful flowers and grass, instead of desert sand. Finally, fresh pleasant scent air. A miracle is basically needed! *Fingers Crossed* 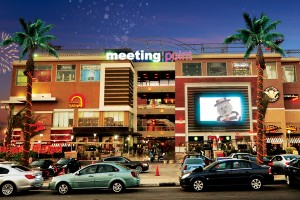 Over the recent years, transportation has not shockingly changed. It has just progressed. We have always struggled with the same problems our entire lives, expensive taxis, crowded subways, unavailable ACs and etc. In the next 10 years, the world will hopefully have flying cars everywhere, superconducting vacuum trains, straddling buses, trackless trains, and finally space elevators. No more annoying traffic or lack of AC or even worse, space. That would be the ultimate heaven. 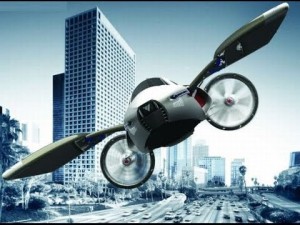 Our parents sometimes cringe at the sound of slang words we use like “fakes” or “eshta”, and our grandparents are probably clueless as to what these things mean. But ten years from today, our own children may very well surprise us with new slang and weird expressions! The “franco” language we use in our text messages just might be replaced with a whole new teenage invention for communication. 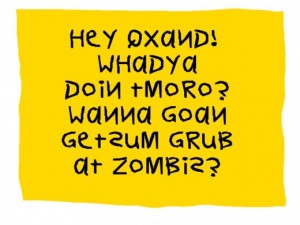 There you go, a list of everyday features that we speculate will witness extraordinary transformations in the next decade. We can hardly wait, even though we will be 10 years older. Nerve wrecking, right?