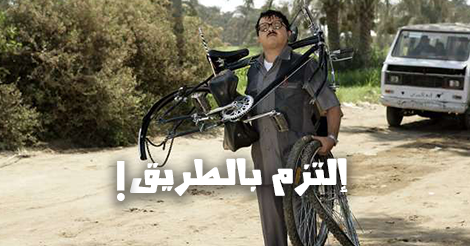 Some people believe that commuting companies are convenient and require less effort. Even though that might be true, yet it has become a lavish service lately. These people tell us how much time and money they have spent on Uber and Careem since the recent increase in gas prices. 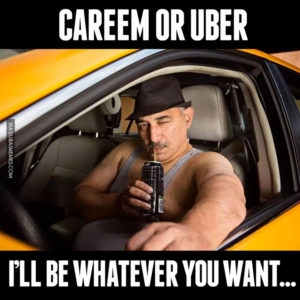 “I recently paid 200 LE to go from Maadi to Tagamo3; it was during a high rate hour.”

“I used to pay 100 LE for a round trip from Sherouk City to Tagamo3 where my university is. Now, I almost pay the same amount for a one-way trip! The price has doubled.”

“I pay a lot of money if it’s a two-destination trip, let alone if I move between 3 places: from Zamalek to Sheikh Zayed to Maadi has cost me 400 LE.”

“I once had to wait for a driver for 45 mins to come pick me up, to the extent that I had to ask him to cancel the trip fearing that he would get lost on the way back.”

“Using a service such as Careem and Uber has become very costly. To go from Dokki to Tagamo3, I paid 180 LE. That’s other than the fact that the driver kept talking nonstop on a Ramadan morning.” 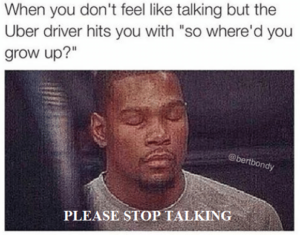 “It’s okay to use these services every once in a while, but it becomes problematic if you have to use it daily. I can’t use it to go to my university or job; therefore, I need to find another means of commuting. I paid 120 LE to go from Zamalek to Tagamo3.”

“I pay 2 LE for a metro ticket to get to my job in Ramsis from Maadi. Uber would’ve cost me 85 L.E for the same trip; I know because I already tried.”

“Whenever I need to ride Uber or Careem, I also end up paying for the driver’s lack of knowledge of the routes. I paid 120 LE from Manyal to Tagamo3 because he took the wrong routes.”

It seems like commuting has become a real problem; it’s time to clear the dust off our bikes and start using them!