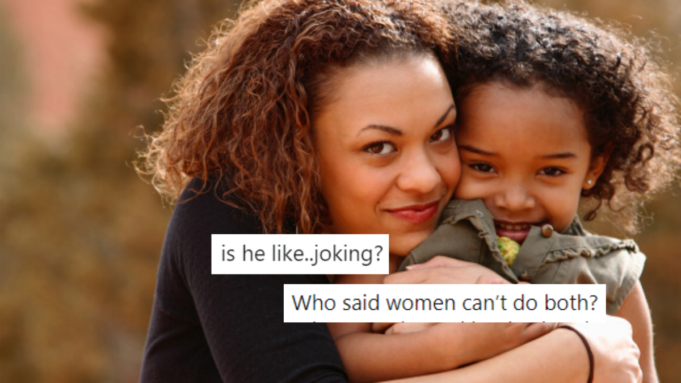 We know, we know. Social media is just exhausting these days. Every time you go to check just what’s going on with the world, you see more and more horrible instances hitting you in the face.

And as of last week and the growing exposure of Egypt’s anti-harassment movement, these instances only became more prevalent and traumatic. But here’s the thing — sometimes, social media will draw out the silver lining even in the worst moments. Just look here:

After a publically unpopular sheikh made a video saying that women should be educated “only to become educated mothers and wives”, Egyptian Twitter turned that misogynistic take upside down.

Instead of even addressing that take, the people answered by creating inspiring threads that empowered women and appreciated Egyptian mothers all at once!

A few took the chance to mention their mothers’ achievements, contributions to society, that wouldn’t have happened if they didn’t work

Some highlighted the excruciating efforts done by single moms, who are working and completing their studies as well as raising their kids

One person highlighted the double standards that exist between male and female single parents and how while single dads usually got married, single moms toiled for their kids