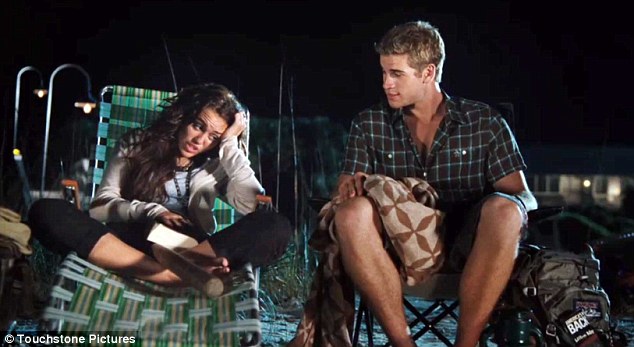 We’ve heard the statement “let’s stay friends” over and over and over again. However, we’ve never really mastered the way that we should stay friends with someone we like. We make so many mistakes when attempting to retain the friendship after one party confesses their romantic feelings to the other, but here’s how to ACTUALLY maintain it!

To overcome the awkwardness you both feel is suffocating you, you need to ensure that you’ve given each other enough time to forget and push away the embarrassment you both feel. After you’ve taken your time, affirmation of the importance of the friendship is key. It is favorable for both ends of the relationship to confirm that you are still there for each other. Who confessed to whom is besides the point when it comes to the awkwardness, because it is literally the elephant in the room.

After the incident, you’ll both want to avoid the subject as much as possible. To do so, it is only best to pretend it hasn’t happened. Restore your natural communication pattern by texting them randomly and calling them every now and then. Do not push them away. You’ll only make it worse. Pushing them away implies that just because you two can’t be together, then they don’t matter anymore.

Making sure that no one is leading anyone on

Now that both of you are aware of your feelings towards each other, there is no reason any of you should express any further emotions. As long as you know that they know the way you feel, and vice versa, then make sure to keep it purely platonic.

Withdrawing from romantic/clingy gestures that they may not like

Just stop the flirting. Don’t go on about how much you miss them, how much you want to see them, or give them extra attention that they may mistake for feelings. The plan is for the incident to wear off, not be reignited it again.

When one friend confesses feelings to the other and they are not reciprocated, the weirdness is inevitable. But, there are ways for it to diminish. It is crucial though to protect the friendship you probably worked so hard to achieve.