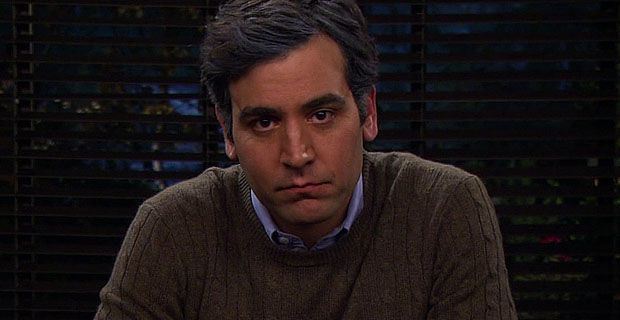 How many movies, books, and TV shows are there of a guy/girl who broke up, and are still lingering over their ex despite the many years that passed?

One of the most famous examples is Ted Mosby from “How I Met Your Mother.” *Spoiler Alert*

The guy was always hooked up on Robin, even when she married his best friend, and married her after his wife died. Many were disappointed by the ending; I personally almost broke my laptop when I watched it. 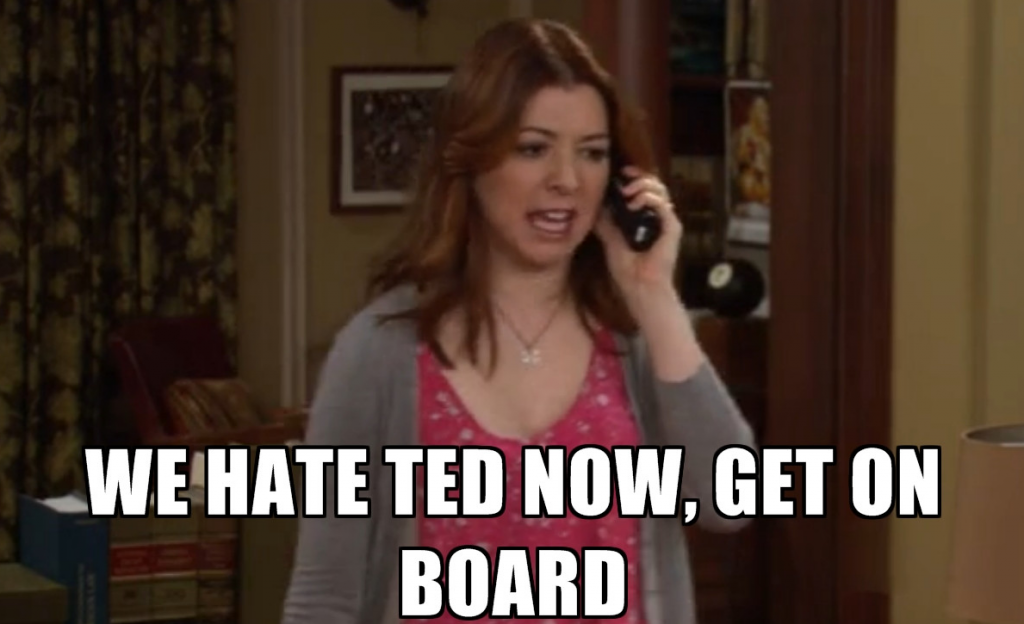 The disappointment wasn’t about going back to what happened in Episode 1 after spending years of my life on the show, but mostly because they sent the wrong message to the viewers. Being the creepy ex boyfriend who can’t ever get over his ex isn’t really romantic – it’s just plain creepy.

You’ll feel the creepiness if you ever were Robin in real life. You broke up with your ex, you stayed friends, yet somehow they always keep showing emotions and mention how they’d like to get back with you.

Since this is real life and not a disappointing sitcom, you have to deal with your Ted!

Don’t feel bad for them

You shouldn’t blame yourself, feel guilty or bad for them. They chose to be in that situation, and they can help themselves, but they aren’t. It’s plain selfish and stupid, and you shouldn’t feel bad about either of those things. 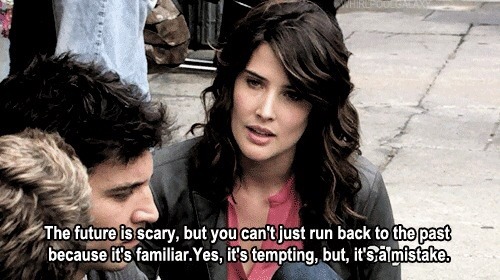 Set the record straight; you don’t want to be in this relationship and you never will.

Life fact: anyone can get over anyone; some just choose not to. If you make it clear that you’re not getting back to them and they still insist on expressing their feelings, then they have no respect for you or your decisions. That alone should reassure you that you shouldn’t get back to them.

If they keep expressing their emotions, cut all ties with them

You’re doing yourself a favor more than you’re doing them. If they keep lingering around you, they’ll hurt your future, or current, relationships, they’ll embarrass you around others, and will make you seem like the bad guy.

If you know they still have feelings, but they don’t express it, distance yourself

Help them out by distancing yourself, without completely cutting the ties – or even better, make them distance themselves. Get them involved in a new activity, introduce them to new people, or even subtly hook them up with a friend. Let them have another independent life away from you.

NEVER lead them on

If you’re 100% sure you’re never getting back with them, don’t lead them on. Make sure you’re not giving them any wrong messages or hints. Even the harmless flirting and jokes could be misleading.

Be selfish, but don’t be stupid

This is the summary of all the above. If you, at any point, feel like cutting them out, do so. If you feel like being friends, do so. Just remember that you’ll be affected by the consequences. You know your ex more than anyone else, and you know how to truly deal with them.

If all else fails, seek professional assistance

Talk to a therapist, or if they’re being really creepy, contact the police. Might sound too harsh, but if you feel like they’re acting obsessively, then your life might be in danger and you need to help yourself.