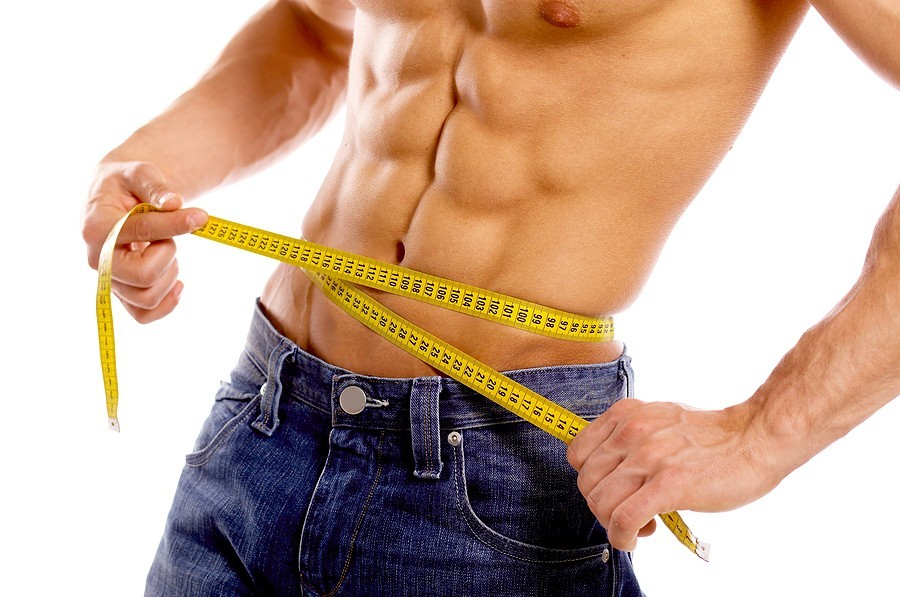 How many times have you tried to talk to your boyfriend about losing some weight and getting rid of his ‘spare tire’? A zillion times, I bet. Even if you like the way he looks, you probably still worry about his health.

Most likely, you’ve tried more than one approach to try to convince him to get off the sofa. Starting from the sweet smooth talk, to buying him a membership in a gym where you ended up on the treadmill and him in the Jacuzzi.

Below are 6 tips which will save you all the badgering and him all the headache:

Sometimes, your nagging just becomes ineffective; that’s when his pals’ role comes in. Men know how to push each others’ buttons and get under each others’ skin. If your boyfriend is being stubborn then maybe a daily text message from one of the lads, calling him a fat loser who will probably need a tractor to move him by the age of forty, might do the job. Harsh, I know, but you will be surprised by how potent this tactic might be. Nothing could plant the seed in his head of facing up to his weight issue like his best pals’ tease. 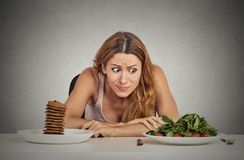 If you really want to change his mind-set about losing weight, lead an exemplary healthy lifestyle yourself. That’s the most compelling argument of all. You’re no longer allowed to whine about Zumba or grate your salad; that way you won’t tempt him to join the rebellion. You can’t talk the talk without walking the walk. 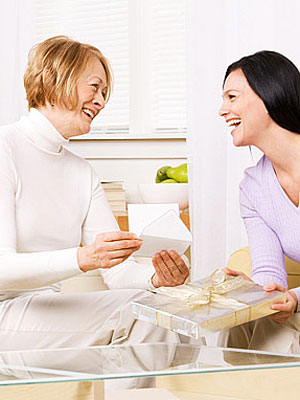 You have no idea how much power his mother wields over his calorie intake. Advise her to be a food police and avoid offering foods high in fat and calories. Ask her to stock the cupboard with healthier snacks and GRADUALLY reduce portion sizes at mealtime; that way he won’t notice or moan about it.

Do you want him to lose weight because you want him to be healthier? Or is it because you’re worried about him? Or maybe because you’re embarrassed about his size or hate the way he looks (In that case, you need to consider and pick your words carefully. You don’t have to flat-out tell him he’s getting fat). Defining your motivation will help you set a goal, and only then you can put your plan to work.

Instead of pointing out his faults, cheer the things he’s doing right. Don’t mull over the goals he hasn’t met; try to find what is it he’s having hard time doing and figure out another solution. Be supportive without being a pain in the neck.

Wouldn’t it be marvelous if all we say to our other half was straightaway understood and acted upon down to the exact letter? But then you’ve got a boyfriend not a robot. Be patient; don’t rush things. He’s battling a bulge after all; the fire will light but in his own time scale.

If you’ve set your mind on achieving this goal of getting him in shape and having him lead a healthier lifestyle, keep in mind to always stay positive. Submission is not an attitude that goes hand in hand with a battle you want to win. Believe in him; nothing beats the feeling of knowing there’s someone who truly believes in your abilities. Following those tips will make your bond grow as his kersh shrinks.