It’s no news that the media is the most powerful weapon worldwide; no missiles, bombs, or tanks can have the same effect that the media does. You want to implement an idea, change people’s culture, make them love the government, plant fear from terrorism and create fake enemies so that they can stay under you command? Your answer is media, media, and again media…

That’s one of the reasons why the Western media’s focus on Arabs and portrayal of them as the boogeyman is such a big deal. When the media is biased and jumps to conclusions, they encourage their viewers to be biased and jump to conclusions. A good example is when a shooter attacked a summer camp in Oslo, Norway back in 2011, the first round of coverage reported it as the work of a Middle Eastern terrorist group. Even after the information was retracted by the so-called “terrorism expert,” the idea that it was another terrorist attack by jihadis was still being pushed by the media. Of course we know it turned out to be a Norwegian man behind the attack, but the damage from the labeling was already done.

This wasn’t the first time, the media rushes to pin terrorist acts on Arabs because they fit the nice little stereotype they’ve created for them. So if you don’t want to be confused as a terrorist, you better hope you don’t fit any of these criteria…..

Oh, already Arab? Can’t change that? Well, that’s unfortunate. Prepare yourself for a life looking like the bad guy. Ever notice how popular war games like to have the bad guys be Arabs? It’s not a surprise, but that’s actually a really bad way to improve stereotypes, and can even promote anti-Arab sentiment. Popular examples include America’s Army, Conflict Desert Storm II, Delta Force: Black Hawk Down, and others. 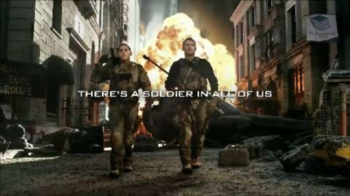 There’s a soldier in all of us… Unless you’re an Arab. Then there’s a terrorist inside of you.

A decent terrorist must at least have a scary huge beard, and some sort of intimidating-looking Eastern clothing. Having a thick black beard on a brown face is like announcing to the world that you are going to blow yourself up soon. Is it for God? For heaven? For hatred? For an ex-girlfriend? All of these are possibilities, but the main point is that beard = suicide bomber. 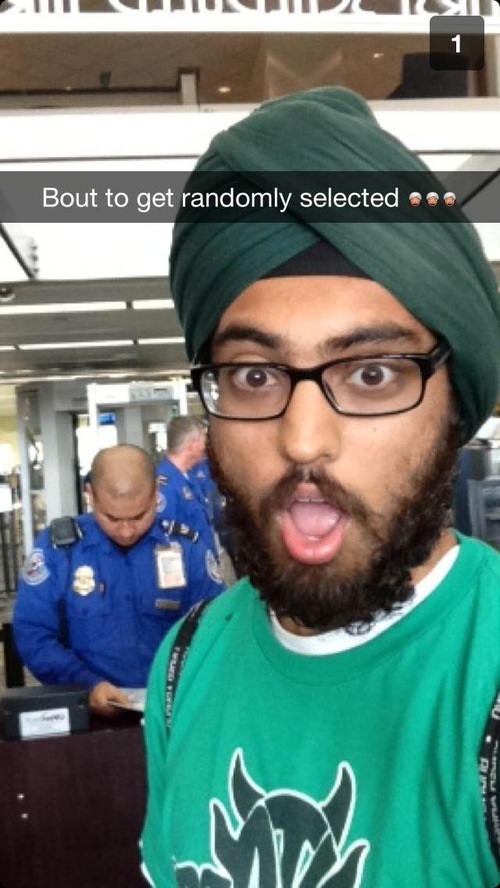 And no, we don’t mean German. Even though that sh*t is terrifying, it’s technically Western so it can’t be intimidating. According to Western media, before blowing yourself up in the middle of a crowd you have to make sure to try and speak in an Eastern language. It doesn’t have to be Arabic at all; it doesn’t even have to be a language. Any angry words with weird vocab, accent and some Eastern words in between will do the trick. No one will know the difference, just like when CNN confused sex toys for Arabic script. We’re pretty sure the last place ISIS would be joining forces is a gay parade….

Too bad the phrase “Allahu Akbar” is now stigmatized by those who feel like their terrorist act isn’t complete without yelling it on the top of their lungs. Wanted to set it as your ring tone to remind yourself when prayer is? Forget it… Imagine that going off when you are getting into a bus outside of the Middle East.

5. Do schoolwork or any other normal human thing

Please review step one of “being Arab.” No matter what you do, if you’re an Arab and doing it, it must be a terrorist act. Like when Ahmed Mohamed got arrested for bringing his clock project to class. 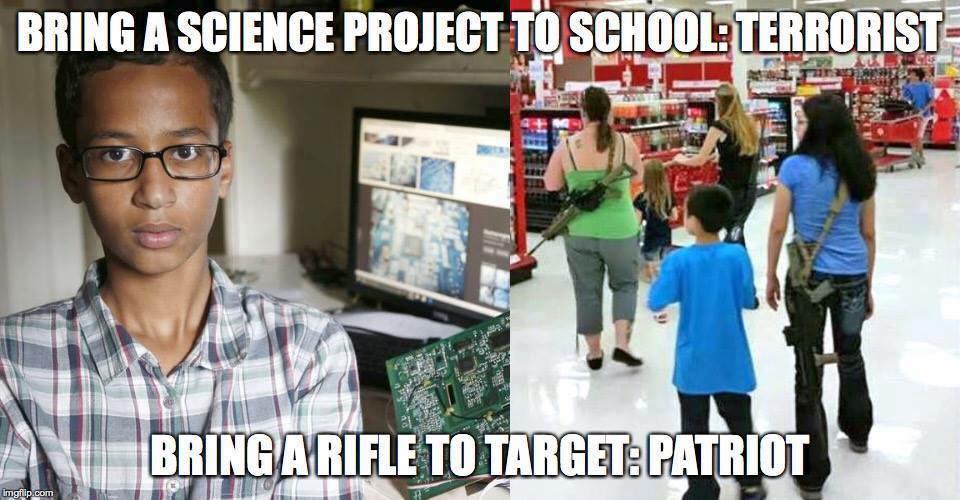