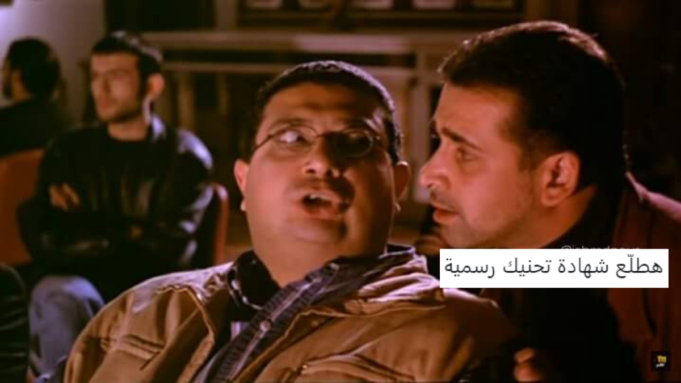 Even though we’re all professional movie-watchers at this point, sometimes we’ll still feel a little off during “big movie discussions”. Some times, this is because someone else knows better than we do and some times, well, people turn into film-talking pros and we just can’t keep up!

So, guess what we’re doing here. Okay, did you guess? Yeah, we’re giving you a simple cheat-sheet, one that’ll make you sound like one of those film pros for real.

Reference obscure films that no one really knows

Okay, so let’s make this clear. You’re not a proper ‘film pro’ until you’ve referenced a bunch of films no one has heard of to make a point. And before you say that everyone has heard of every film because, well, the internet exists; let’s tell you this:

European cinema exists for a reason — Czech films, Welsh films, Luxembourgish films and many more are here to help you sound as certified as ever. Get started on your research, stat!

Mention things like ‘cinematography’…even if it’s out of context

If you don’t have anything to say (or bluff about) when it comes to cinematography, don’t worry. You can also replace it with soundtracks and expressions, too.

Look down on anyone who doesn’t enjoy popular directors

Some directors are popular for a reason. Everyone just likes them, but here’s a thing we all need to remember. Just because we’ve all agreed that we like a certain director doesn’t mean everyone has to like them or their opinion is invalid. Don’t make that a thing.

And before you ask, yes, some people are doing that, as we speak type this.

Describe yourself as a “cinephile”

Yes, the word sounds cool and yes, it makes you sound like you really do know what you’re talking about, but please, just don’t use it to describe yourself. Anything that ends with ‘-phile’ just sounds suspicious and, well, it will make you sound pretentious too.

Trust us, you don’t want to be the one person using words like ‘cinephile’ and ‘sapiosexual’ in 2021. We’ve moved on.

We’ve already said that everyone is entitled to their film opinions and we’re not about to negate it now. It’s just there’s one little thing we need to mention here.

If you have an opinion and you feel the need to change it or “fluff” it up to make it sound outrageous and out-of-the-box, you’re probably making everyone roll their eyes or make a face that looks like this:

And now you’re ready for your next film conversation!