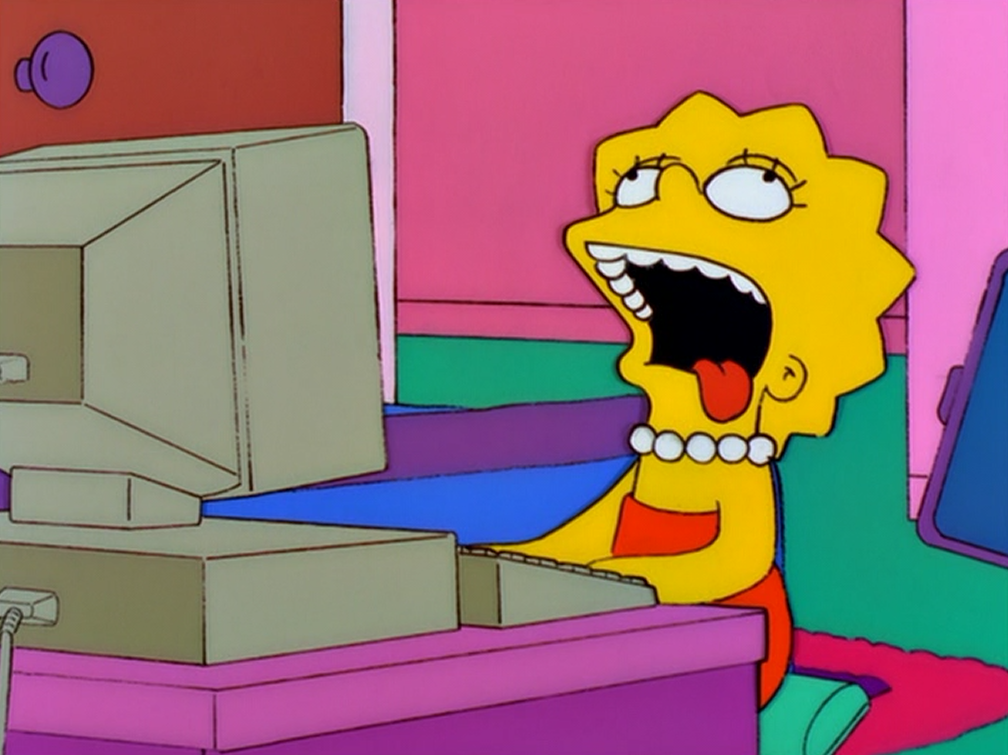 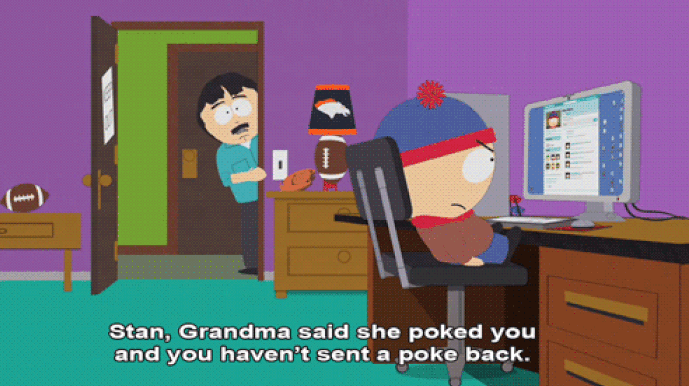 Regardless of your choice of social media website, there’s just some universal things you need to be prepared for in order to survive that bizarre internet realm of Egyptian humor. To make sure you’re up to date, check out the following:

From “works at Madraset el 7ob” on Facebook to a location of Paradise City or La La Land or Awesometown on Twitter, internet users have certainly derived a new basis for creating a non-existent life for yourself.. Literally! 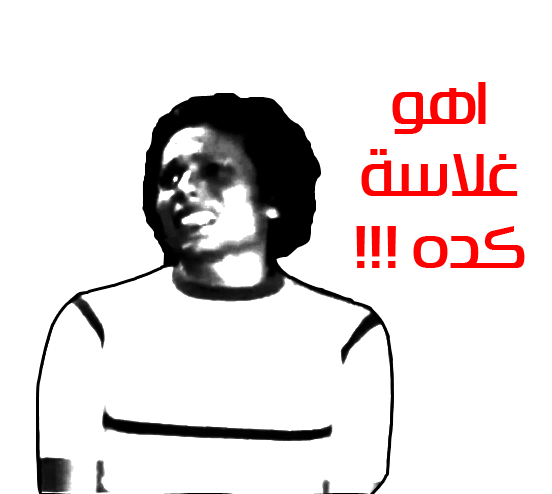 No explanations needed, Adel Imam is Egypt’s rockstar. Everybody loves him, and his facial expressions are always relatable.

From capital letters in the middle of words to exclamation marks instead of I’s and zeros instead of O’s, Egypt’s social media scene is your chance to channel the failing Thanaweya Amma student in you. For the love of Dickens, make it stop!

Ancient Egyptians created hieroglyphs, modern Egyptian teenagers created Franco. Joining Egypt’s internet scene without knowing the basics of Franco “language” would be like Dora going to the woods without her backpack or her monkey. 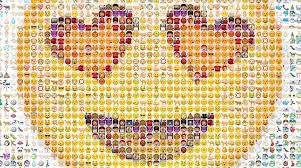 We never knew it was possible to suffocate with emojis. But apparently, on Whatsapp and Instagram, it is! 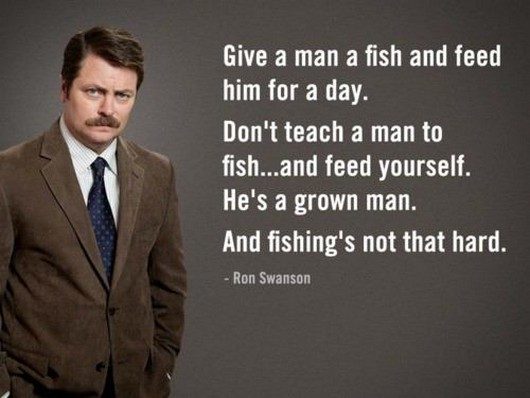 Tumblr is your bestfriend. You’re mourning over life and channeling your sadness through cheesy Paolo Coelho quotes. There’s no bad timing to post on Instagram with a caption of “the worst battle you have to fight is between what you know and what you feel.” 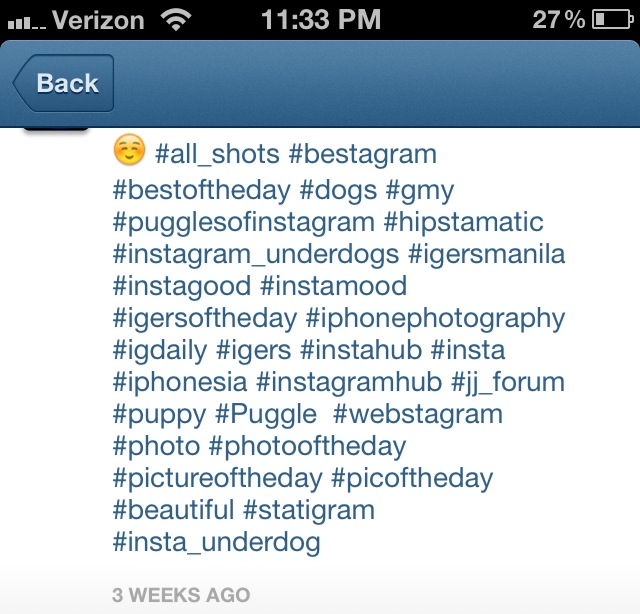 All in the hope of being discovered by a modeling agency to seize our Instagramming “talents.” 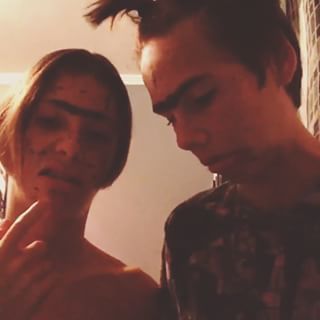 From #GloUp to #DontJudge challenges, the internet promises to bring us the most ridiculous games to participate in or poke fun at, depending on the mood.

Bro, Do You Even Sexual Interest? 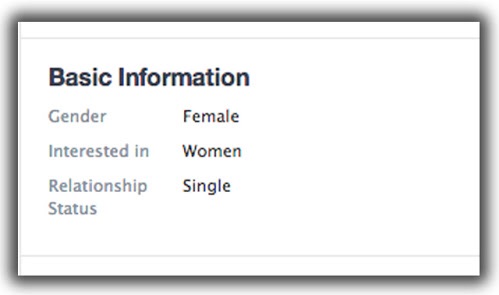 If you have sensitive ears (or eyes, in this case) consider yourself warned: cusswords are apparently the new black. 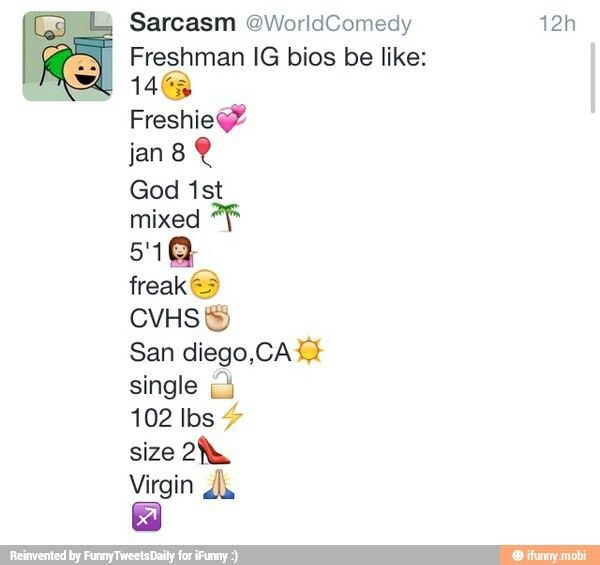 Whatever time of the day it is, it’s immensely encouraged to post pictures of pizza and ice cream.

With this list, you should feel more prepared to face the crazier-every-day world of Egyptian social media.