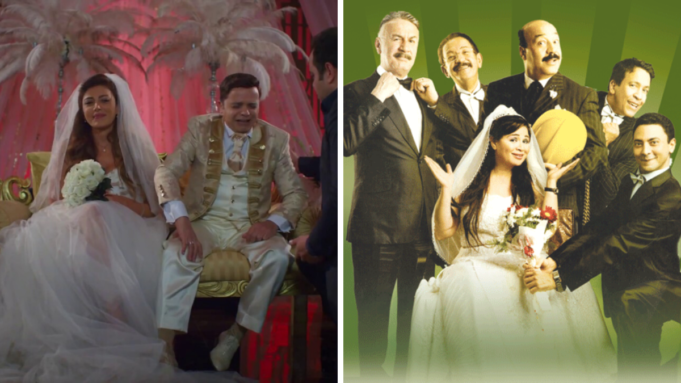 Marriage is the end-all be-all stop for couples and we get it. It’s the indication that these two people are fully committed and serious about being together for the long-run.

Here’s one important question, though. Are the couples getting married now just too young to get married?

It’s not exactly a big secret that we’re now witnessing a recently engaged couple boom where many of the couples are in their early-twenties, which warranted reactions from the shocked and disapproving to accepting and pleased.

We asked around to see what the general consensus was, though, and here’s what we found out.

You just need to have an idea of where you’re headed in life.

One man we asked, N.A, gave us what he himself considers a stereotypical but true answer.

“I think the ideal marriage is when you’re in your mid-twenties,” he said. “You need to be financially stable and ready to shoulder your part of the responsibilities before you go through with anything.”

He also added, “You need to have a solid idea of where life has you headed, because it will no longer be a solo journey.”

Age is but a number…and not in the way, you think it is.

When we asked this girl, S.A., about her thoughts, she gave us a whole new take.

“It’s not about how old you are,” she said. “You could be the oldest, wisest person in this world but if you’re emotionally stunted and you don’t own up to your own problems and mistakes, it’s not going to go anywhere.”

Some just think it’s no use. At all.

Other people just gave us the basics.

This person, H.M., we asked didn’t really read too much into it. In fact, she didn’t try to read into something she didn’t think needed any depth at all. Her words, not ours.

“You just have to be in love,” she said. “And of legal age, you know, but that’s just the basics.”

Save the best for post-trial, obviously.

One woman, D.A., says she has it all figured out. “Everyone knows your twenties are about trial and error. You’re always confused, always struggling.”

When we asked her what age she thought was perfect for marriage, D.A. had only one reply.

“Thirty,” she said. “Your early-thirties generally. It’s at that decade you start settling down and really growing up.”

Marriage comes with no manual.

“There isn’t a set age, really,” one guy, M.S., told us. “Obviously, you need to be of age and all but what I mean is: if you meet your person and you have it figured out, then go for it.”

He then added, “Life’s too short to have any regrets.”

With all these deep (well, deep-ish) insights shared, one person gave us another take.

“Get married in your early-twenties,” one girl, D.M., said confidently. “There’s no particular reason or anything; I just think that’s the perfect age for romance.”

Next time you hear those wedding bells, try to think if you’re ready and if you are, well, go for it.