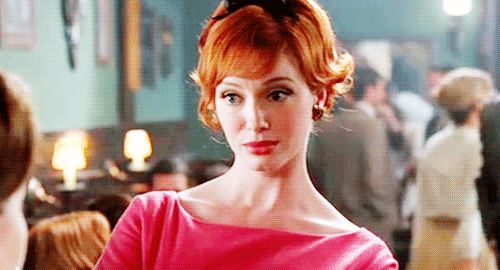 There’s an idea that I’ve been consumed by for a really long time now. I tried to stop thinking about it, but honestly, I couldn’t take my mind off it. I’ve been doing a lot of observing recently and couldn’t help but notice how “judging” others has become one of the most fundamental pillars of our culture. Although it’s something that exists everywhere in the world, it’s far worse in Arab cultures, except for select a few who try to resist the notion of judging others. People focus on judging each-other rather than focusing on themselves. They insist on pointing out the negatives in anything. Some people do it out of condescension, others out of conformity. Either way, this doesn’t deny the fact that we’ve reached a point where appearance has become more important than core values. Even some seemingly religious people tend to be more concerned with “kalam el nas” than with what’s “7alal” and “7aram”. We’ve reached a point where we started judging each-other according race, religion and even standards of living. 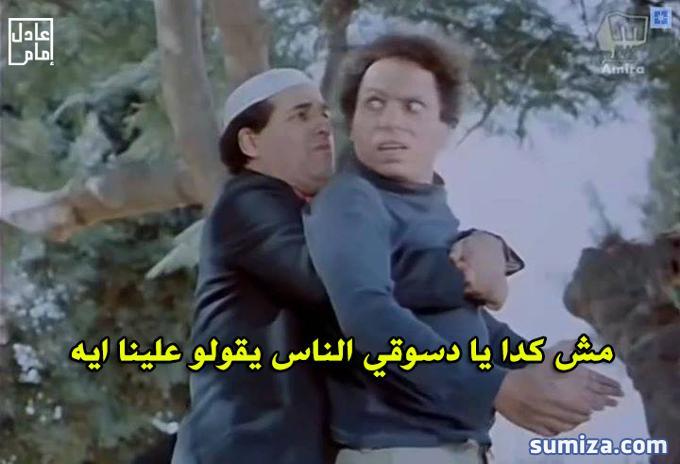 But why do we insist on insulting each other? Why do we take bad habits for bad manners? For instance, why do some people think that a girl who smokes is “msh mo7trama” while she could be way better than many others who never smoke? We’re humans; we all have bad habits but these habits DO NOT define who we are. Think of all the things you like doing and you’ll most likely find that there’s this one bad habit that you can’t stop doing, yet, you know you’re still a good person. Tell me how does it feel to be judged? It sucks, doesn’t it? I know that judging others has become a regular routine in our daily lives, but making fun of each other and not taking into consideration how hurtful this could be is totally unacceptable. 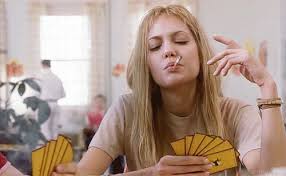 Making fun of someone’s weight and calling them fat doesn’t make you any skinnier; you never know the real reason behind their obesity. Looking down on a poor/homeless person doesn’t make you richer. Seeing someone with a scar on his/her face shouldn’t turn you off from helping them. Seeing a girl and a boy standing together doesn’t mean you spread rumors about them, because even if they’re dating, it’s non of your business. Because someday, you’ll get judged for something and trust me, you’re not going to like it. Accept that we’re all different.

I don’t get how people give themselves the right to judge and criticize others. Is minding your business that difficult? It’s sad to live in a place where people became so critical of each-other that they judge each-other over the tiniest of things. Why do we judge people who don’t fast in Ramadan without even knowing the reasons behind breaking their fast? Why do we tend to give them that judgmental look? Just to make things clear, seeing someone breaking their fast for personal reasons that we DO NOT know of doesn’t give any of us the right to judge them or make them feel unappreciated. Even if they’re not fasting, who are we to judge?

Who are we to interfere in someone’s life and decide how they should act, what they should wear or look like? Who decided that “veiled” girls are not fun to be around? God, being the all seeing and all knowing divine entity, is the only one who can judge us. You’ll never be fair enough if you’re not ‘all knowing’ and you definitely aren’t. In every story, we always look at the person we’re judging from our point of view without even knowing what this person has been through.

After seeing someone or talking to them, we tend to ask ourselves stereotypical questions that would facilitate our judging: Is he an extremist? Gay? Muslim? Christian? All those are questions that affect our judgement. Thing is, why can’t we accept each-other the way we are? Why do we forget that someday we’ll wish to be left un-judged and unharmed by others’ perceptions of who they think we are? This is a question I’ll never find an answer to. However, my only hope is that the next generation would be raised and taught that “to each his own” and that only God can judge us. Maybe then, the Egypt that we’re living in would become the Egypt that I have in my mind and heart.