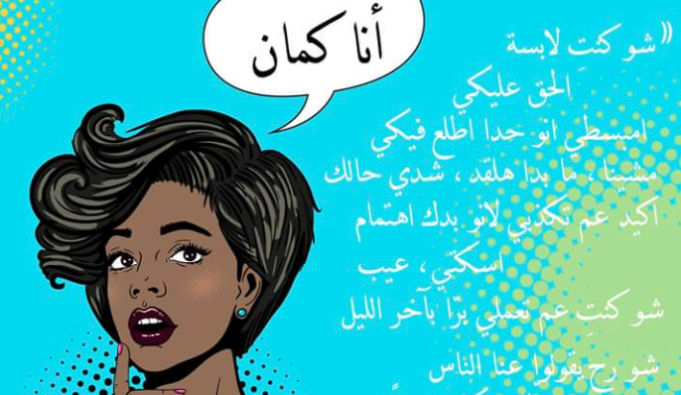 Last week one single tweet with the hashtag #MeToo spread like wildfire across social media platforms, uniting the world for the first time where a door was open for everyone to share their most confidential and darkest secrets.

“We did not know we were working for a serial sexual predator. We knew that our boss could be manipulative. We did not know that he used his power to systematically assault and silence women,”

Stories of sexual misconduct of Harvey Weinstein, the co-founder of Miramax and The Weinstein Company started spreading all over the news. Cara Delevingne, Gwyneth Paltrow, Angelina Jolie and Kate Beckinsale were among the biggest names of Hollywood accusing this man of sexual harassment and assault. Shortly, the hashtag #MeToo blew everyone’s twitter pages, with random people from all around the world sharing their stories and highlighting that you are not alone.

And that is why as Egyptian women, we should use this opportunity to give people a sense of the magnitude of the problem. It should not be shameful to share your story, enty msh betefda7y nafssek, enty betefda7y howa. You are expressing your anger towards a subject. If you do not speak up, the problem will always be swept under the rug. It’s there, but it’s hidden.

Unwanted sexual advances, sexual assaults, name calling, catcalling, all sorts of harassment… We never ask for it. The only way to make ourselves heard is by uniting.