So, it’s almost the weekend again! That means you’ll finally have more time on your hands to go to the cinema and catch up on the new releases. Today’s film review is Inferno. 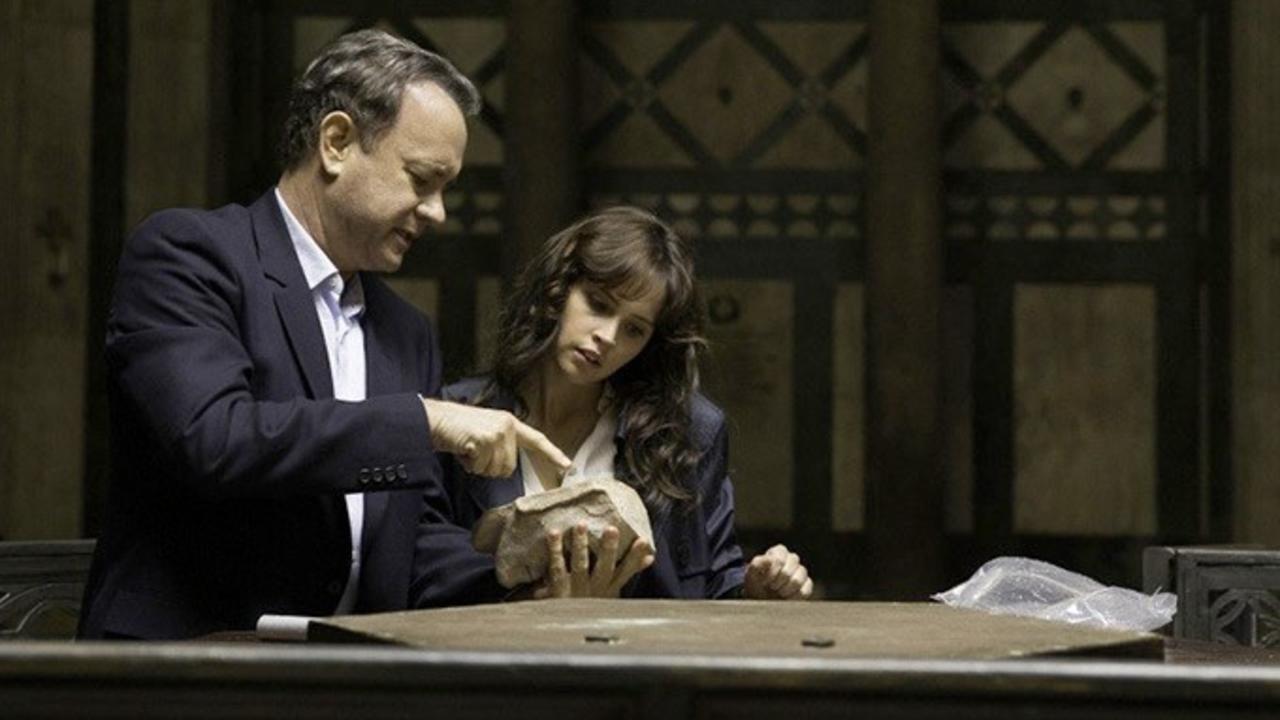 In the third cinematic adaptation of Dan Brown’s wildly popular series “Da Vinci Code”, Tom Hanks goes on yet another round of European adventures with his much younger woman sidekick. However, this time, his sidekick is no other than Felicity Jones, who plays Sienna Brooks, an emergency room doctor who is the brilliant prodigy of this film.

The film starts with Hank’s character, Professor Robert Langdon, waking up in an Italian hospital room with a serious case of amnesia. He is suffering from disturbing flashbacks of burning bodies and pools of blood. Langdon and Sienna flee together after a young assassin who is disguised as a policewoman, is sent to kill him. As per usual, there is a puzzle to be solved and it involves cryptic anagrams, a myriad of references to Dante and hidden code words in paintings. And of course, they both need to team up and work out the riddles quickly or else the world’s fate will be at stake because a plague-driven Armageddon is on its way.

A-List cast but a C-Grade movie

The film is undoubtedly entertaining as it’s packed with the typical, yet not necessarily right, amount of action associated with the franchise. The cast of the movie is all on the A-List, with actors such as Tom Hanks, Ben Foster, Felicity Jones and Irrfan Khan. But this is what’s dispiriting; the fact that the movie is relying solely on its impeccable taste in casting for garnering a tremendous reputation.

Inferno falls especially short in the art of make-believe. While you’re watching, you keep wondering whether the lines between realism and fantasy were deliberately blurred or whether it wasn’t intended. I guess only the readers of Dan Brown’s novels will have an answer to this question. Perhaps then they can shed light on whether this artificial plot is of Brown’s own doing or whether it was the directors’ decision to add a heap of improbabilities. The multiple twists in plot, leaps in logic, double crosses and the many secret passages that are too conveniently located don’t make you shocked but rather skeptical.

It was all just a little tad too much… 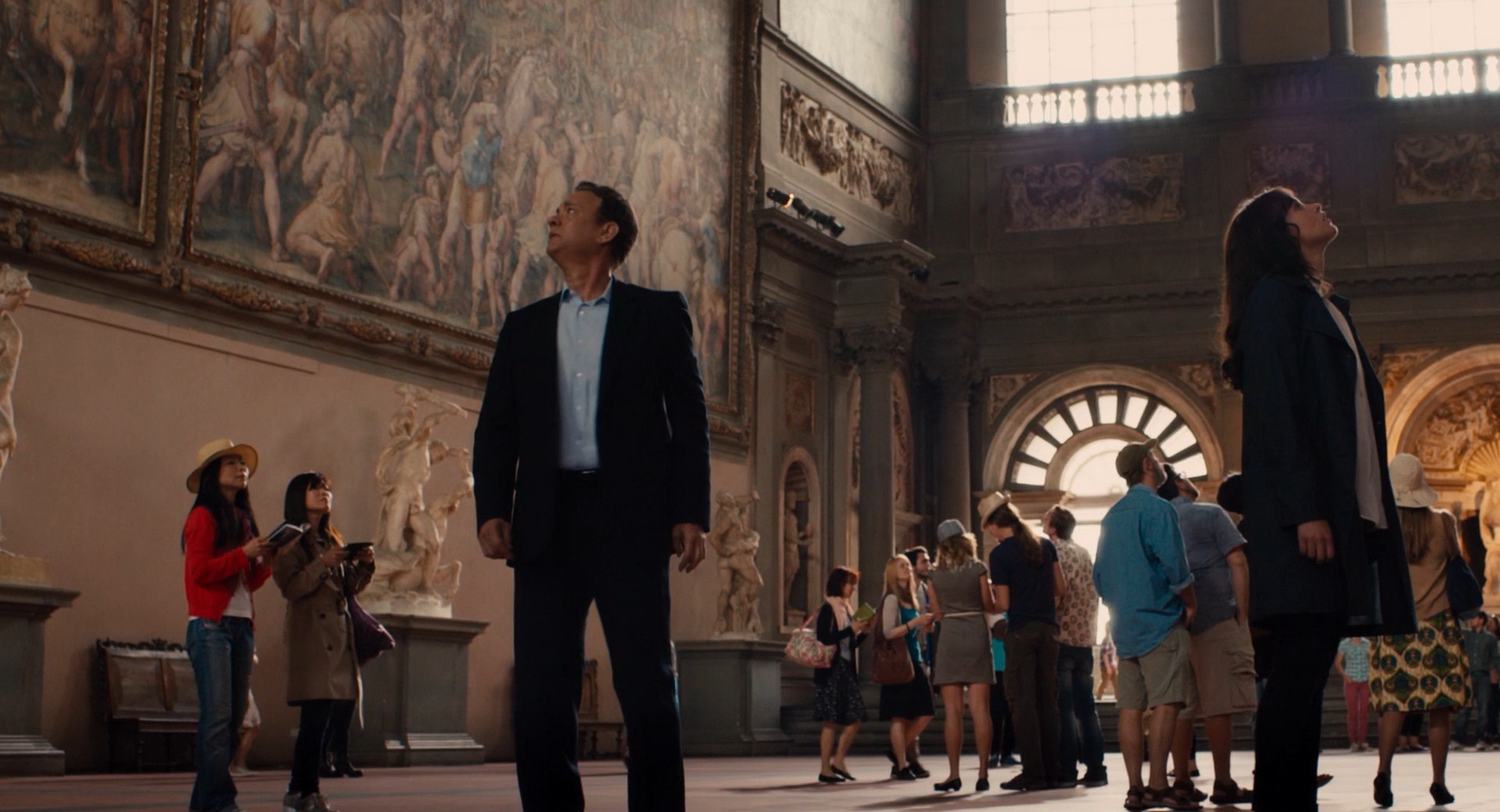 For its genre, the film is pleasurable and even humorous at times. My favorite thing about the movie was probably the mesmerizing architecture. The action-thriller is not lacking in scenes showing beautiful Venetian and Florentine churches and gardens. But the dialogue is frantically paced; the action is just too chaotic and increasingly exhausting. The deduction process we like in movies with riddle-solving mysteries is lost amidst the need to rush through the plot.

However, the film combined globe-trotting action adventure, mystery, cryptic anecdotes and riddle-solving so, it’s worth the watch! If you plan on seeing Inferno this weekend, Let us know what you think.