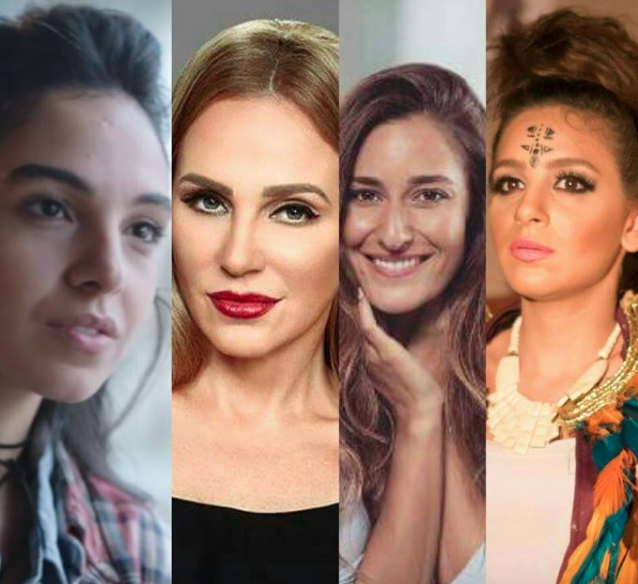 2017 has been an eventful year, and we are looking forward to a better year ahead. Since we are starting a new chapter with 2018, we wanted to bid our goodbyes to 2017 properly, and for that reason we have rounded up Identity’s 10 best articles of 2017. Let’s take a look! 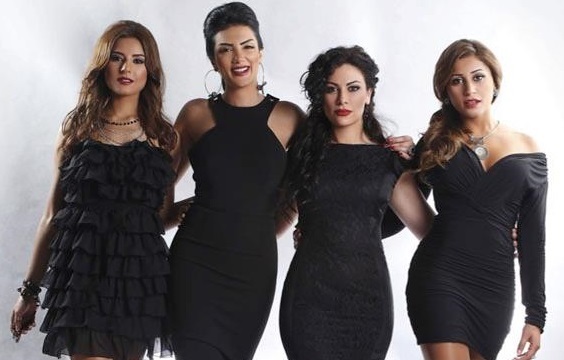 Running for its third season, the show that has captivated the attention of many young ladies across the country is still going strong. So, it’s no surprise that many wanted to know which of the four, quite realistic characters, they could be.

2. How Weird Is Your Arabic? 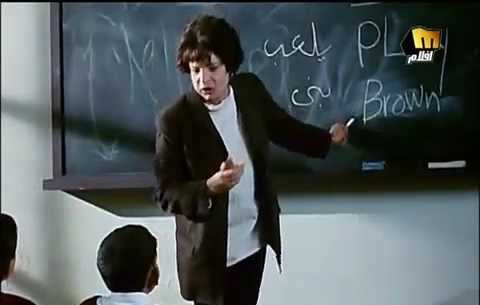 We Egyptians not only have different accents according to where we come from in this country, we’ve been so affected by multiculturalism that it has affected the basics of our accent(s), so much that we’re starting to sound weird even to ourselves! So how weird is your Arabic?

Signs of beauty vary from one culture to another; this article brings you the universal beauty signs for women! 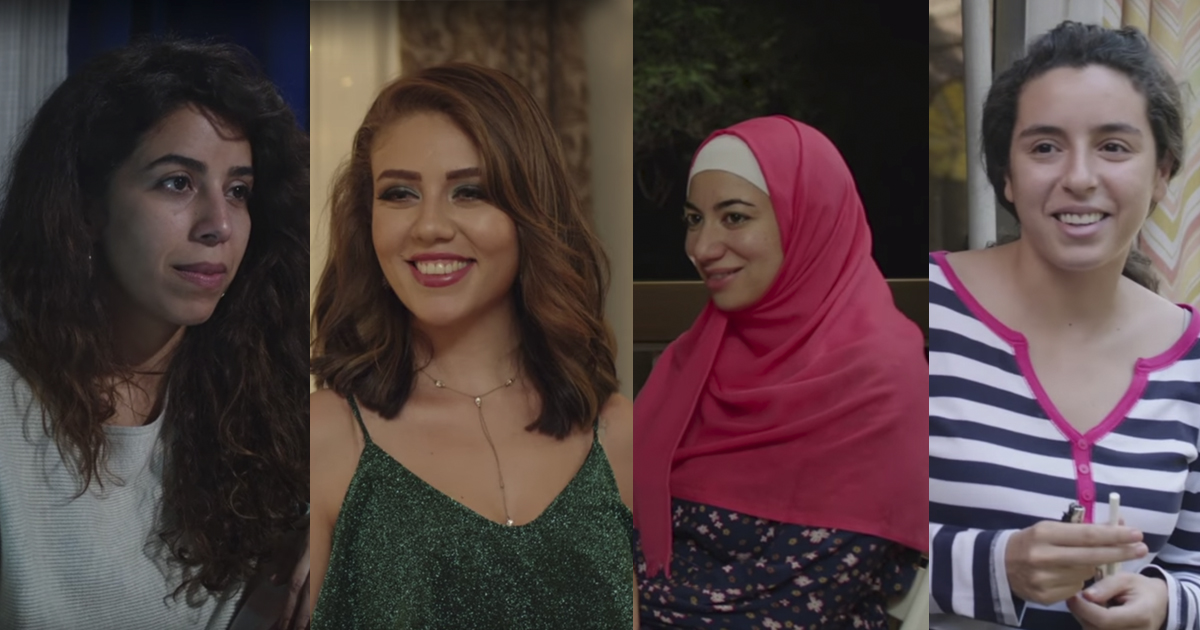 Love or hate the show, there’s no denying that it has swept everyone off their feet. It has become quite the hot topic in every household, and every young lady would like to know which character resonates with her the most.

5. Which Character Are You From ‘La Totfe2 El Shams’? 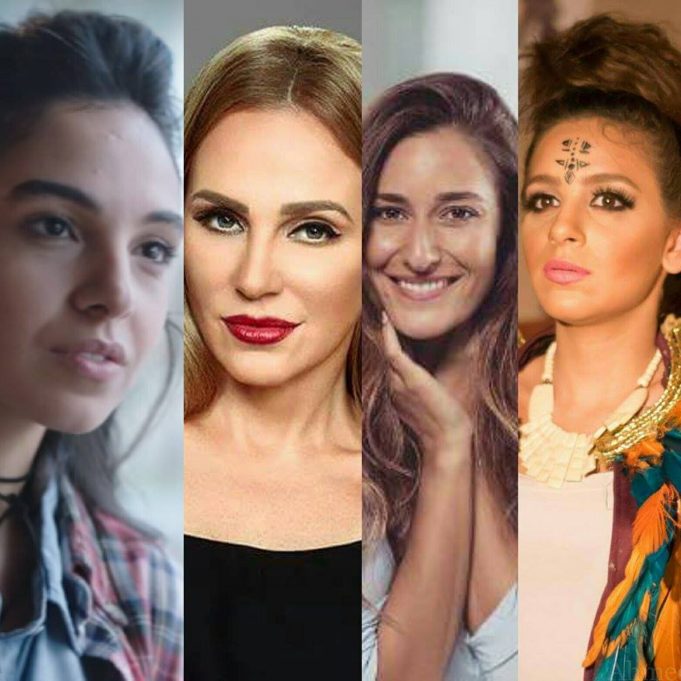 Ramadan’s hit series had to make it to this list. People were so wrapped up in the characters’ lives that they just wanted to know who would they be in this dramatic story. 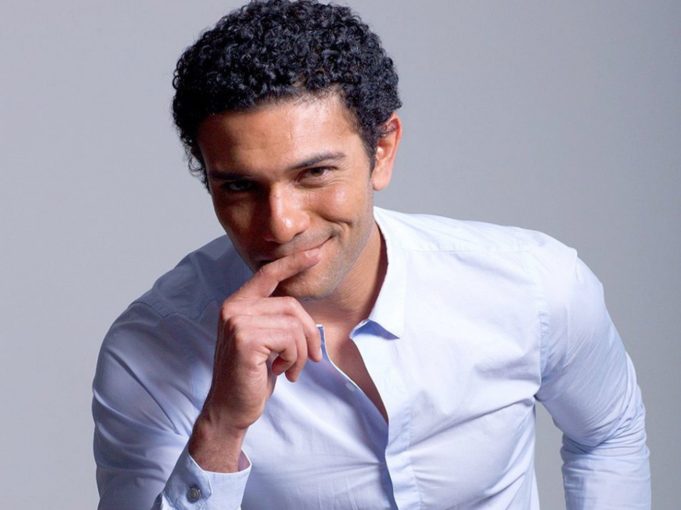 Women are beautiful, mysterious creatures; hence men needed a little guidance, and we were quite happy to oblige. 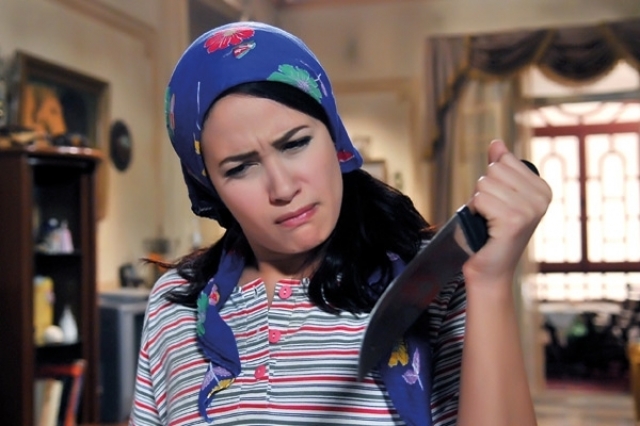 If you’re still single don’t fret, just blame it on your horoscope!

8. Which Character From “El Nazer” Are You? 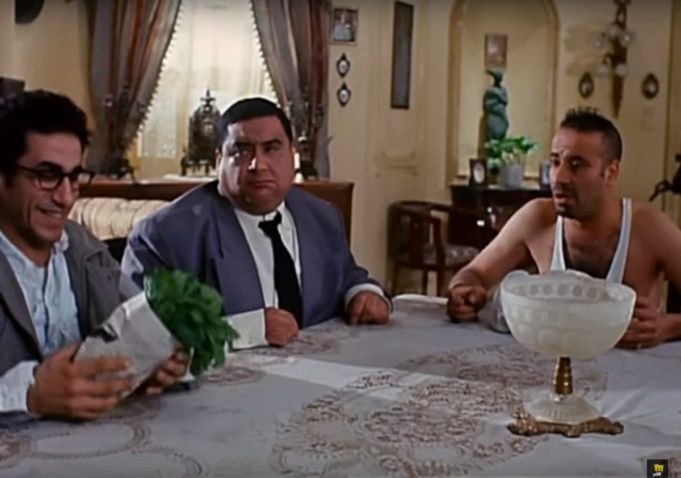 The comedy classic has its share of everlasting fans. All the El Nazer fanatics (which I only presume is all of us) were able to identify who they resembled the most from their favorite Egyptian comedy.

9.  What is Your Egyptian Superpower? 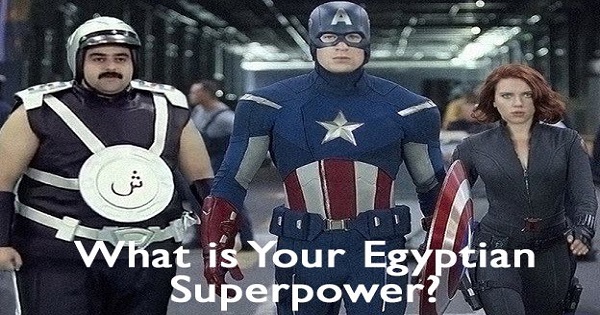 Believe it or not, Egyptians have major superpowers. Which one is yours?! 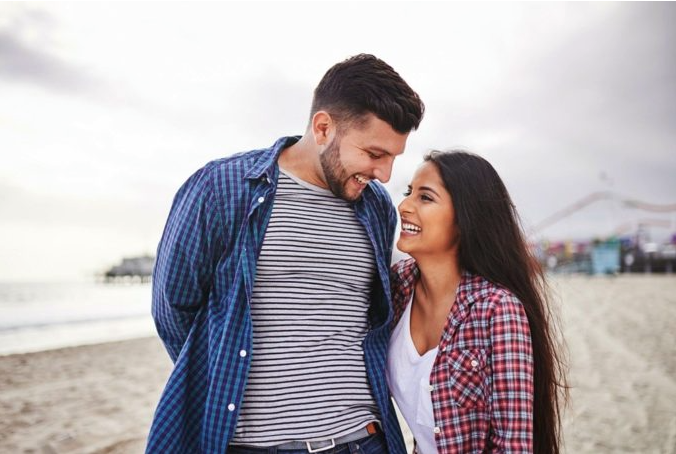 Are you ready for marriage? Are you having second thoughts? No matter what your answer was, there are things you should settle with your significant other before saying “I Do”. Check out the article and figure out what they are.

That’s all we have, folks. Have a very happy, hopefully better new year ahead!