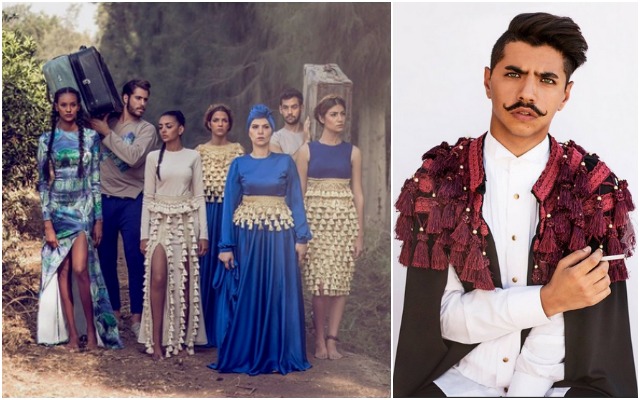 Every month, Identity picks an individual who has influenced fashion in the Middle East. Since the fashion industry in the region has been blooming, we find this to be an opportunity to inspire Middle Eastern fashion individuals, from fashion designers, to models, photographers, stylists, bloggers, and everything in between.

The Identity Fashion Icon for MAY is MOHANAD KOJAK: 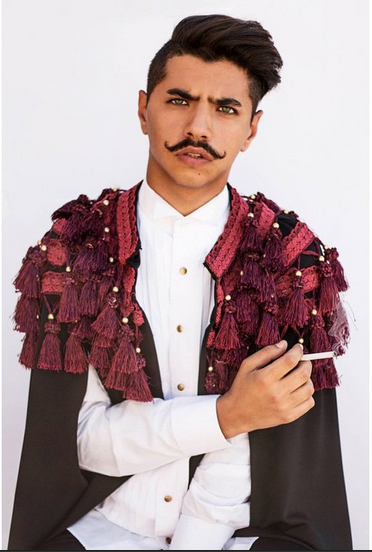 Mohanad Kojak is an Egyptian Fashion designer who started very young; in fact, he’s still studying applied arts in the German University in Cairo. However, that didn’t stop him from achieving huge success at this young age.

In a world and time where designers are mostly imitating others instead of standing out, Kojak managed to have his own personal inspirations. 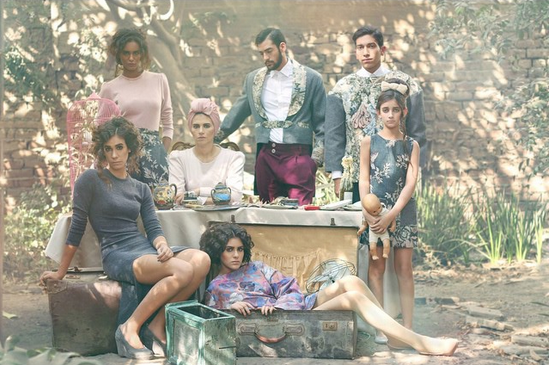 He usually has deep and mysterious stories behind his collections. He writes them as captions underneath the pictures on his Instagram account. And what’s even more impressive is that he is the one who captures his own photo shoots. 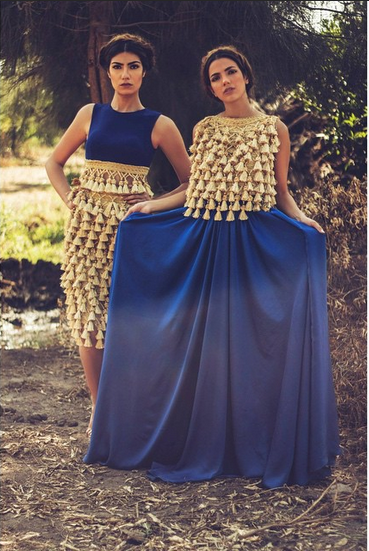 His latest collection, “Bloodline,” launched Saturday, May 9th, was more than what we’ve expected, just like all of his past collection. The launch took place at the Lemon Tree and Co., it was sponsored by Marlboro and it was set by Ivory events. 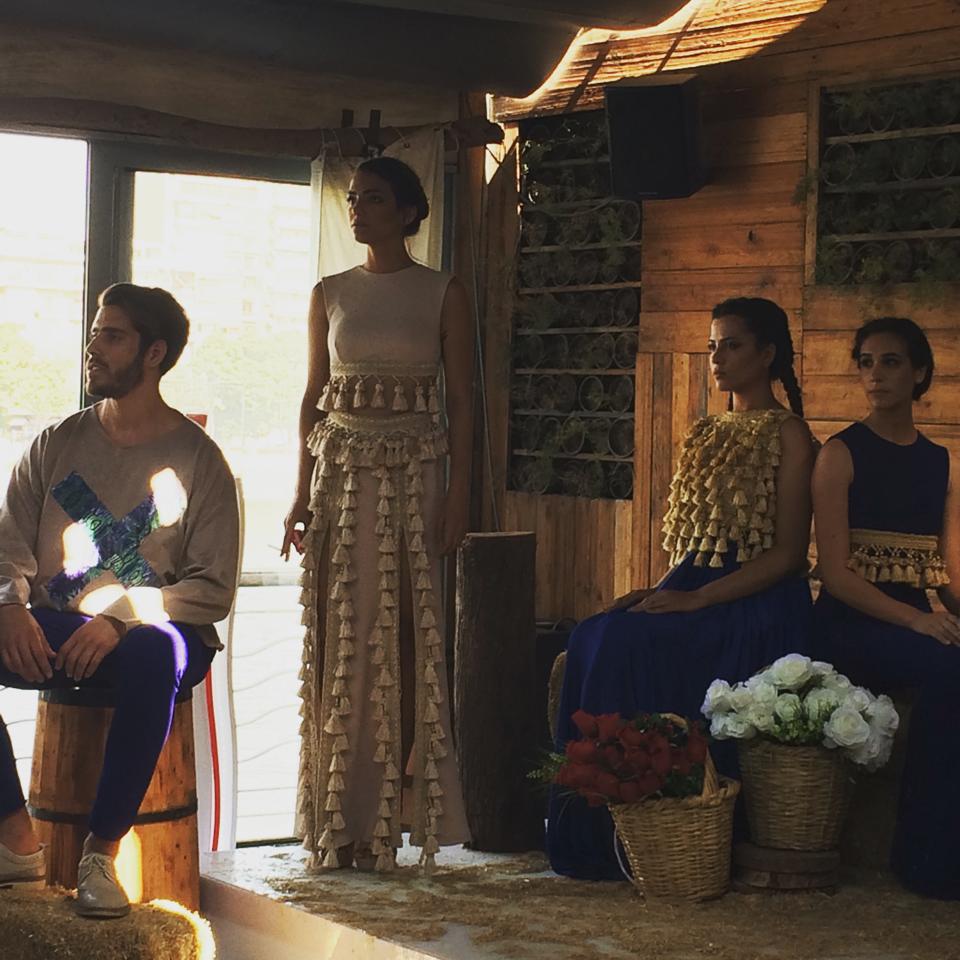 The collection was mainly in three colors: Nude, Yellow and Royal blue embroidered with golden tassels and there were also some pieces in Hawaiian pattern. The beauty in this collection is that it is a piece of art, but still wearable. The collection ranges from loose capes, cropped tops, dresses to jumpsuits.  Kojak isn’t only a women’s wear designer, he also designs men’s wear. To wear his clothes you only have to have one thing… BOLDNESS! 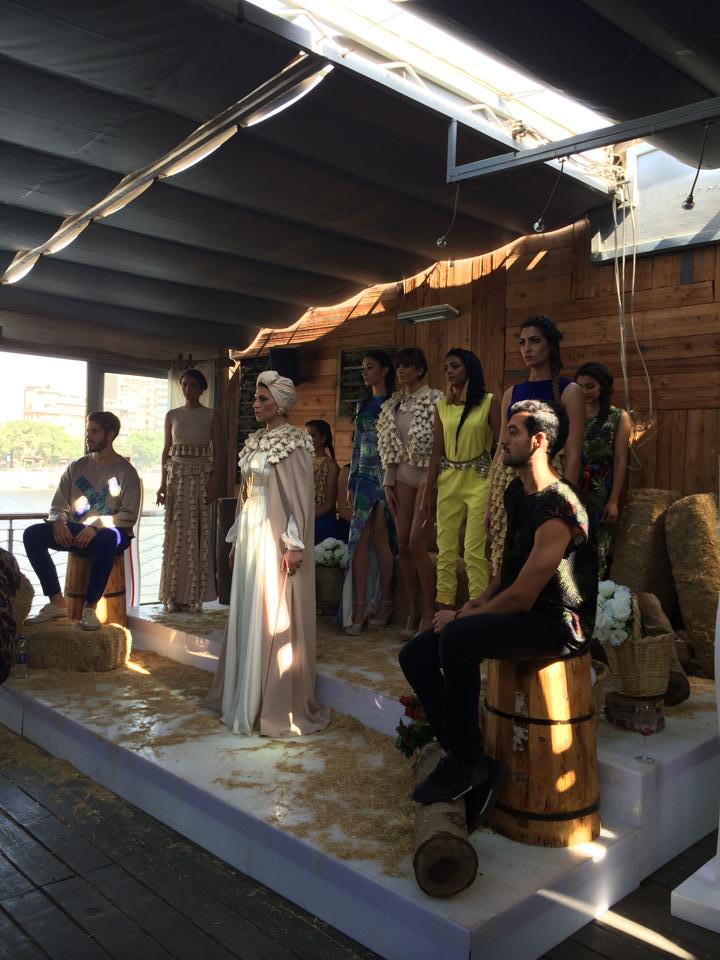