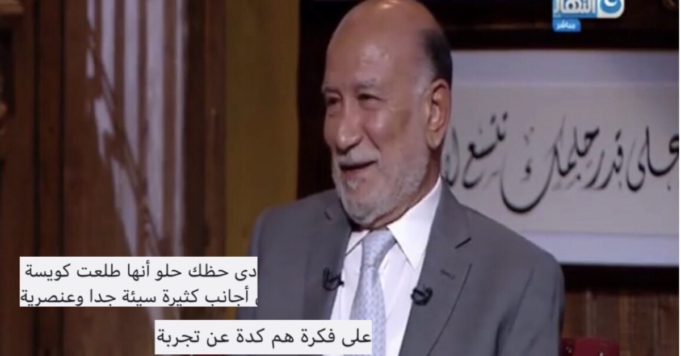 If you log onto Facebook now, you’ll most probably stumble upon the video that’s currently going viral of Egyptian actor Ahmed Khalil. It’s a clip posted by the famous Egyptian host Mahmoud Saad from his 2018 interview with the actor.

In the 5 minute video, Khalil is talking about his German wife and the love of his life. Khalil told Saad how she made a family man out of a guy who didn’t think he’s cut out for marriage.

Especially because he had an early marriage that lasted for two years with Egyptian actress Sohair El-Bably, and it didn’t have a pretty ending. 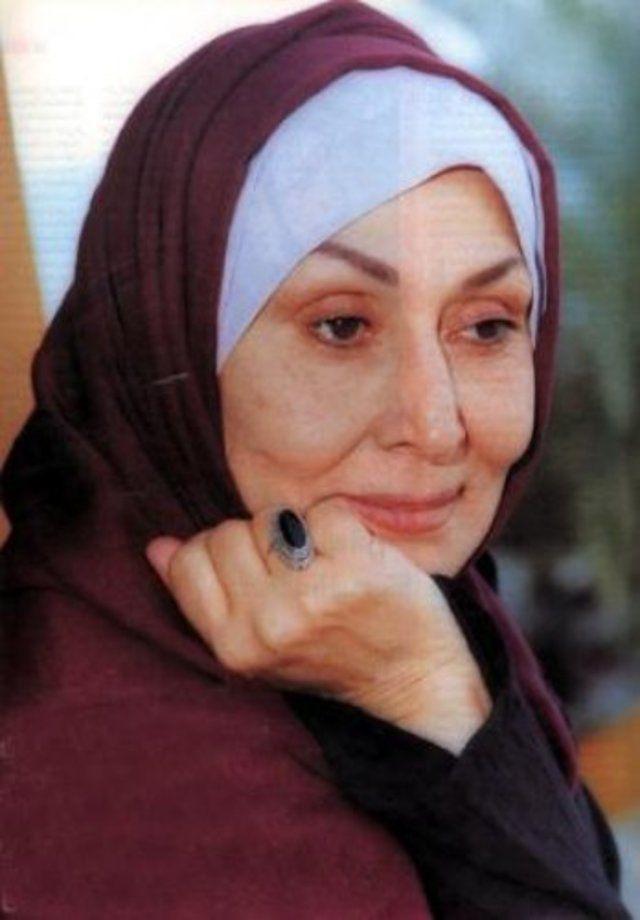 Not just that; he told the story of how he fell in love with his German wife in just four days. And the most important thing that caught our attention about this is how he made marrying a foreigner seem so easy.

There was a time when Egyptians talked too much about how marrying a foreigner is the ideal thing. In order to have a better life and a partner that’s both open-minded and understanding.

But recently, people seem no longer accepting of the idea of marrying someone who wouldn’t understand our Egyptian references and comics, mind you that this is a very small example. 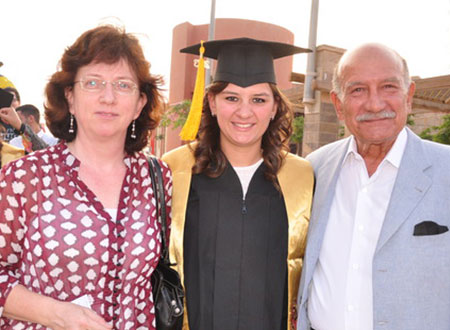 That being said, what Khalil talked about inspired us to actually discuss why marrying a foreigner is not hard at all. Or maybe scratch that! It is hard, like any kind of marriage. But it comes with its perks.

However, none of these perks are guarantees for a better life because you could indeed find that with an Egyptian. Nonetheless, it’s because there’s something absolutely beautiful and, in fact, important about different cultures.

In the video, Khalil mentioned how much his wife has always loved Egypt. And ever since she arrived years ago, she has been stunned by its beauty and vowed to learn Arabic and discover every single spot in the country.

And that’s exactly what she did. She now knows Egypt by heart and has fallen in love with the culture, the streets, the people and even the language.

One of the heartwarming stories that Khalil told was what she did when one of their relatives died. Because she saw all of them holding the Qur’an and reading it, she decided to get the German version and read it as well.

Why We Love this Story 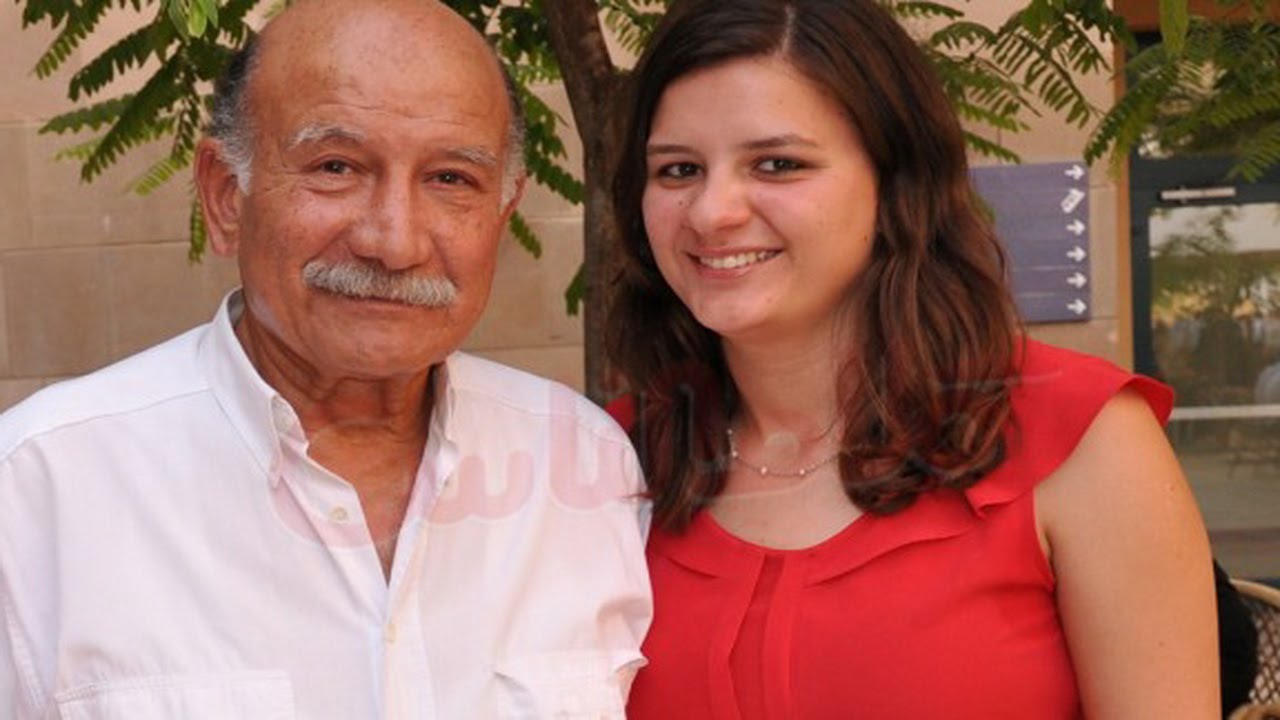 It’s true that if you marry someone from a different country, you’ll miss out on sharing the most important events, beliefs, news and even memes together. It’s also true that the level of understanding will differ at first.

Also, let’s be real: As Egyptians; we’re pretty special! Because we share so much unique stuff that not many people would understand.

Joining and learning about different cultures is outstanding. And it really does open your eyes to many things you were unaware of most of your life.

On top of that; you’re both going to pass a great culture mix to your children and the rest of the family, which – in itself – is an advantage!

Tell us; do you agree that marrying a foreigner is actually a good thing? Or are you with the team that advocates for marrying fellow Egyptians?