The Amazon Rainforest is the world’s largest tropical rainforest. And unless you’ve been living under a rock, you’d know that it’s basically burning as we speak.

Not to mention that it has been on fire for the last three consecutive weeks. Because July and August are typically the peak of the dry season and that’s when the wildfires usually start.

However, this time around, it has been reported that this is a whole new record for the fires with an 83% increase from last year. As well as the number of fires that is now almost reaching 73,000, with 10,000 of them only last week.

Why is that happening?

Well, the wildfires currently happening allegedly started after a deforestation attempt by farmers. Since, humans usually set some parts of the land on fire in order to attain the plants/trees and create ranches and croplands…etc. 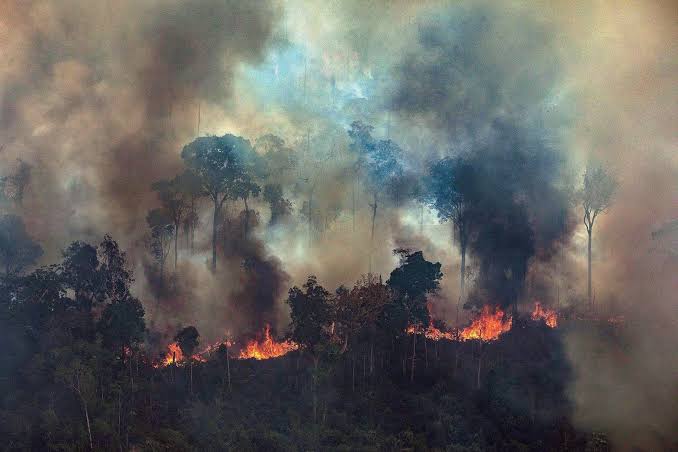 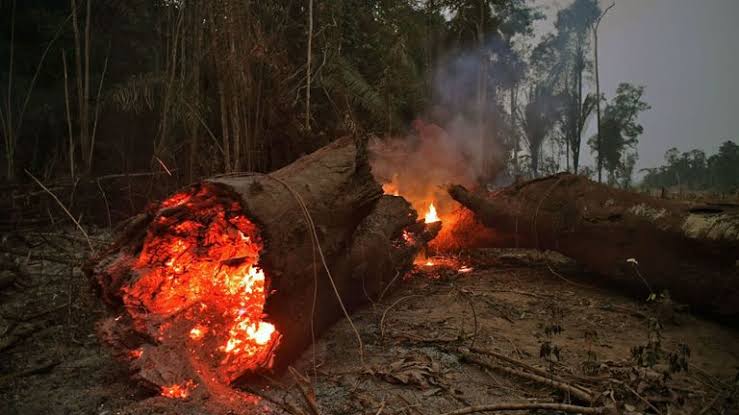 So to be more accurate and say the least, we’re currently witnessing a huge threat to the globe because of human usage.

Why and how will that affect where we’re all living, Egypt?

Okay, so basically, the Amazon Rainforest generates over 20% of the world’s oxygen. And by the world, we mean that all of us, right at this moment, are breathing some of the air the Amazon is supposed to be generating.

Additionally, it has 10% of the world’s biodiversity with almost 390 billion individual trees divided into 16,000 species. And of course, the amount of creatures that the Amazon is home to. 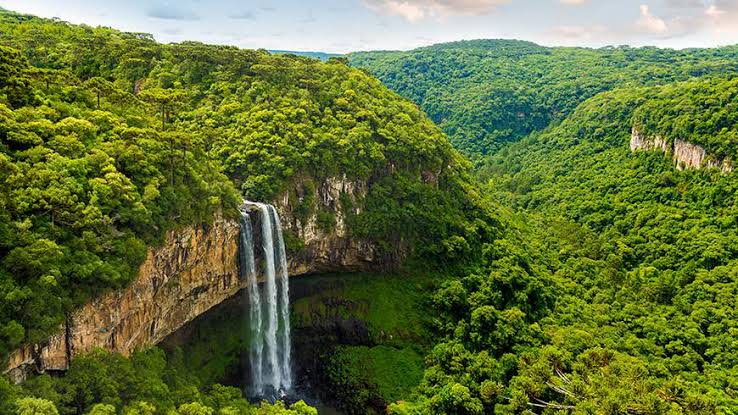 If you haven’t already noticed, we’re talking here about environmental balance and ecosystems that should always remain untouched. Like, if we want to keep on living at least.

And the harmful human usage is basically messing with this ecosystem, big time. Like the living example we are unfortunately currently witnessing.

Deforestation has always been leading to those fires. And in their turn, those fires are messing with the natural rainfall patterns.

Therefore and to be quite clear, once the Amazon Rainforest loses the complete ability to keep its own rainfall pattern, it won’t be able to exist to begin with, gradually. 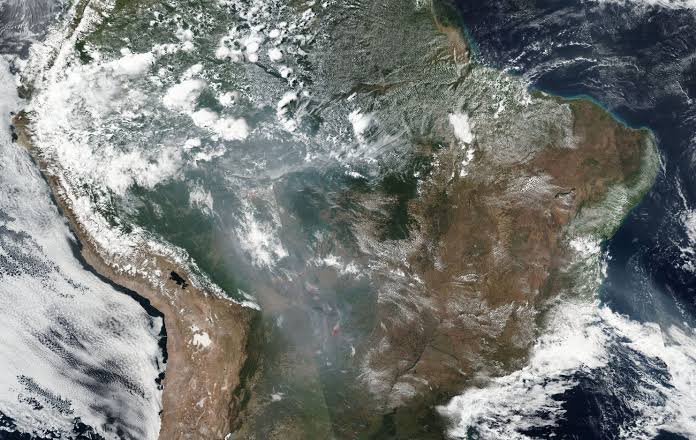 And when that happens, it won’t be long until the whole rainforest disappears along with its animal species. Most importantly, when the trees burn down, we’ll no longer have anything to protect us against global warming.

That’s in addition to the endless amounts of natural disasters we’ll unfortunately be facing. That will not only damage the Earth (obviously), but also quicken the end of the world. Why?

Well, due to the lack of food, water and the increase of flooding. That’s in addition to the release of the dangerous Carbon Dioxide the Amazon supposedly absorbs coupled with the decrease of the Oxygen Percentage we’re getting, we’ll all soon be stuck in a series of hunger, thirst, diseases and natural disasters until the world ends.

More than half of the Amazon Rainforest’s lands are indeed located in Brazil, but everything that’s happening now will eventually affect the whole world, including us.

As the planet’s temperature rises with those wildfires if they don’t stop, increasing global warming and climate change; absolute damage will be inevitable.