Identity Magazine
Home Lifestyle If Your Friend Is Leading Someone On, What Should You Do?
Facebook
Twitter
Google+ 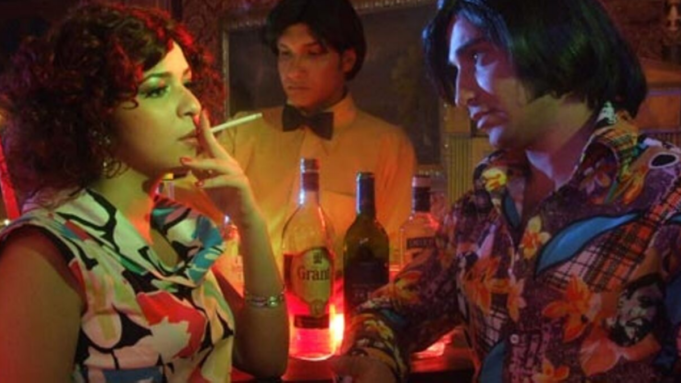 Relationships, as we all know, are fuzzy and warm and wanted by everyone. Well, not everyone.

Some people just want the perks without the rest of the work. Who cares if they break a heart or two, right? Well, you can if you happen to actually know this person.

No, not the flirted with. The Flirtee.

“Why Would My Friend Do This, Though?”

Finding out that your friend is maybe, kind of leading someone on can be a bit of a shock.

They’re your friend and they’re mostly good, so you wouldn’t expect this to be a thing they’d do. But then the surprise hits and you end up sucker-punched. So, why do they do this?

“Sometimes, they’re just bored, I guess,” Hala O. says. “They have a lot of free time on their hands and suddenly they see a way to fill it, so why not?“

That’s one, vaguely morbid way of looking at it. Others we’ve asked divulged that reasons may vary from fearing commitment to testing the waters to being, well, scattered.

Omar M. agrees. “For the people I know, I think they just don’t know what they want. Not really. So, they’re doing anything just to be doing something.“

So, Should You Take A Stand?

As you see your friend potentially souring someone on love forever, you may be having some interesting thoughts.

Should you warn the person? Should you tell your friend to quit it under the guise of advice? Should you pretend like you’re not judging and just keep tagging them in memes about it?

The answer is yes, you should talk to your friend about it. As well as a yes on the memes, though we don’t need to mention that.

“I heavily recommend talking before you jump to conclusions and then jump to your phone,” Rania A. tell us. “It’ll save you a lot of embarrassment if there’s something you still don’t know.”

You’ll also need to talk to your friend because they might not comprehend the impact of their action. If they do, they might think it’s not that big of a deal.

There’s also another option you might be forgetting. Is the other person in agreement to what’s happening right now?

“Usually they are in tune with each other, though,” Omar continues. “It might not be a verbal agreement, but it tends to happen. I give my blessings in that case.“

And so do we, if we’re being honest. If it’s something mutual and you can see there’s a no-parties-hurt guarantee, step aside and let your friend have fun.

However, if it’s something that might hurt someone, even if they’re not friends of yours, you’ll need to make a decision on the harsher side of friendship.

You wouldn’t want that on your conscience, would you?