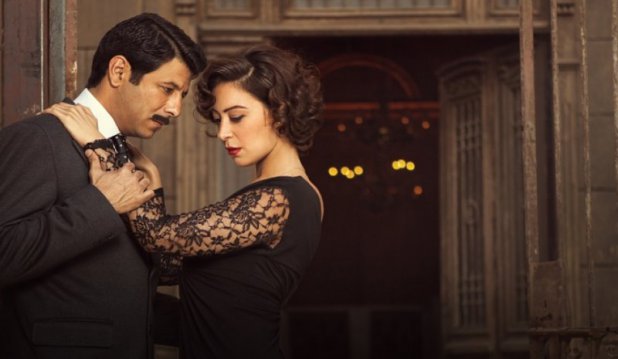 Haret El Yahood is one of the hit series this Ramadan, creating a buzz in most of the Egyptian circles.

For those who aren’t watching the show, the show basically revolves around a place called “the Jewish corner” a.k.a. “Haret El Yahood” in Egypt, where back in the 1940s Jews, Christians, and Muslims used to live peacefully together in the same place, love each other as neighbors, and have very good relations overall. But then because of the war, things started to become unstable. The series show the difference between Zionism and Judaism, and the complexity of the issue. On the one hand, it shows there were a lot of Jews living in Egypt who loved it and were proud to be Egyptian, while on the other hand, there were others like Laila’s brother who adamantly supported the creation of Israel and hated Egypt and Palestine. In the midst of all of this, the story revolves around a love story between an Egyptian Jew, Laila, and a Muslim soldier in the Egyptian army, Aly.

Apart from the historic facts that some people say are not very accurate, such as dates, it is still a very good show to watch this Ramadan. 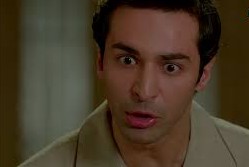 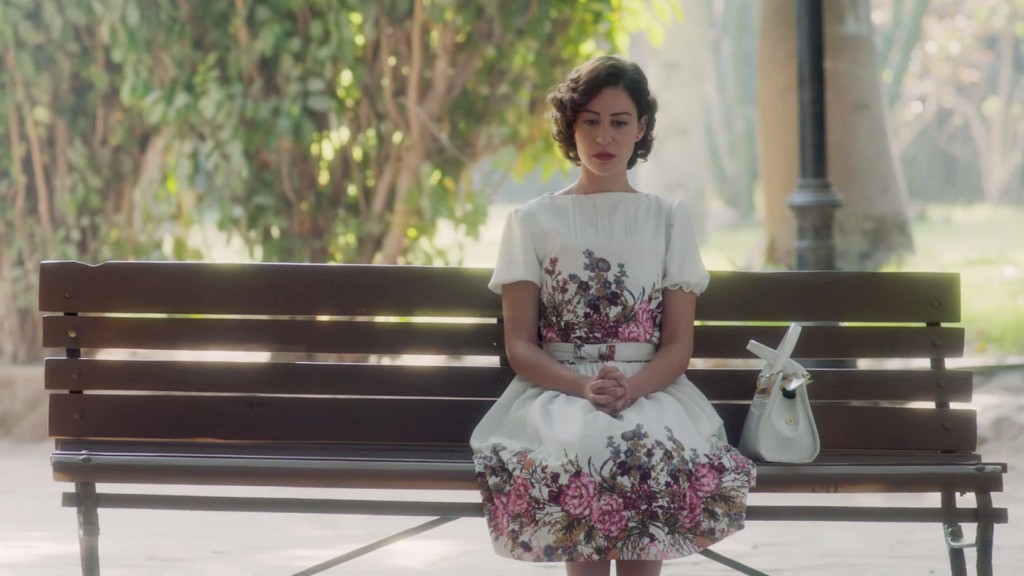 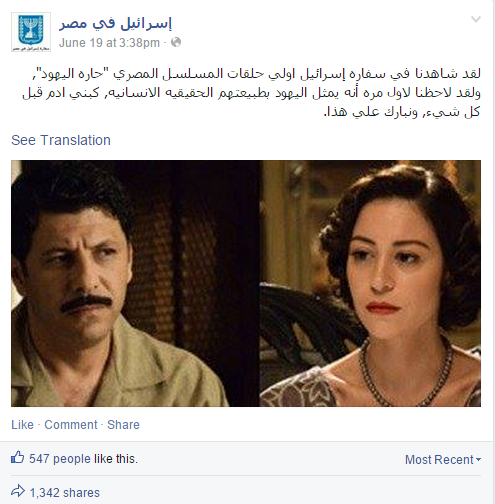 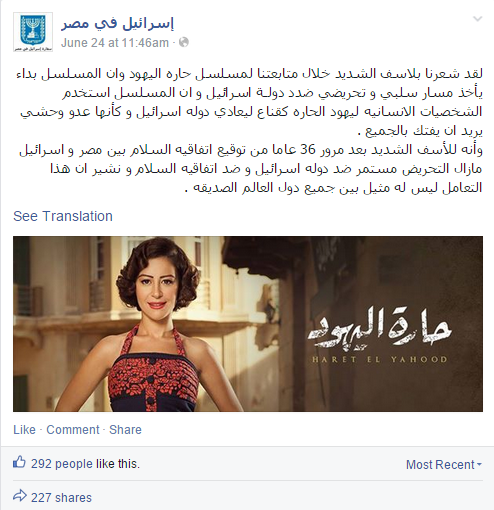 This series by all means is one of the strongest and best series this Ramadan. It tackles different points, as well as it shows us how Egypt and its society was back then.