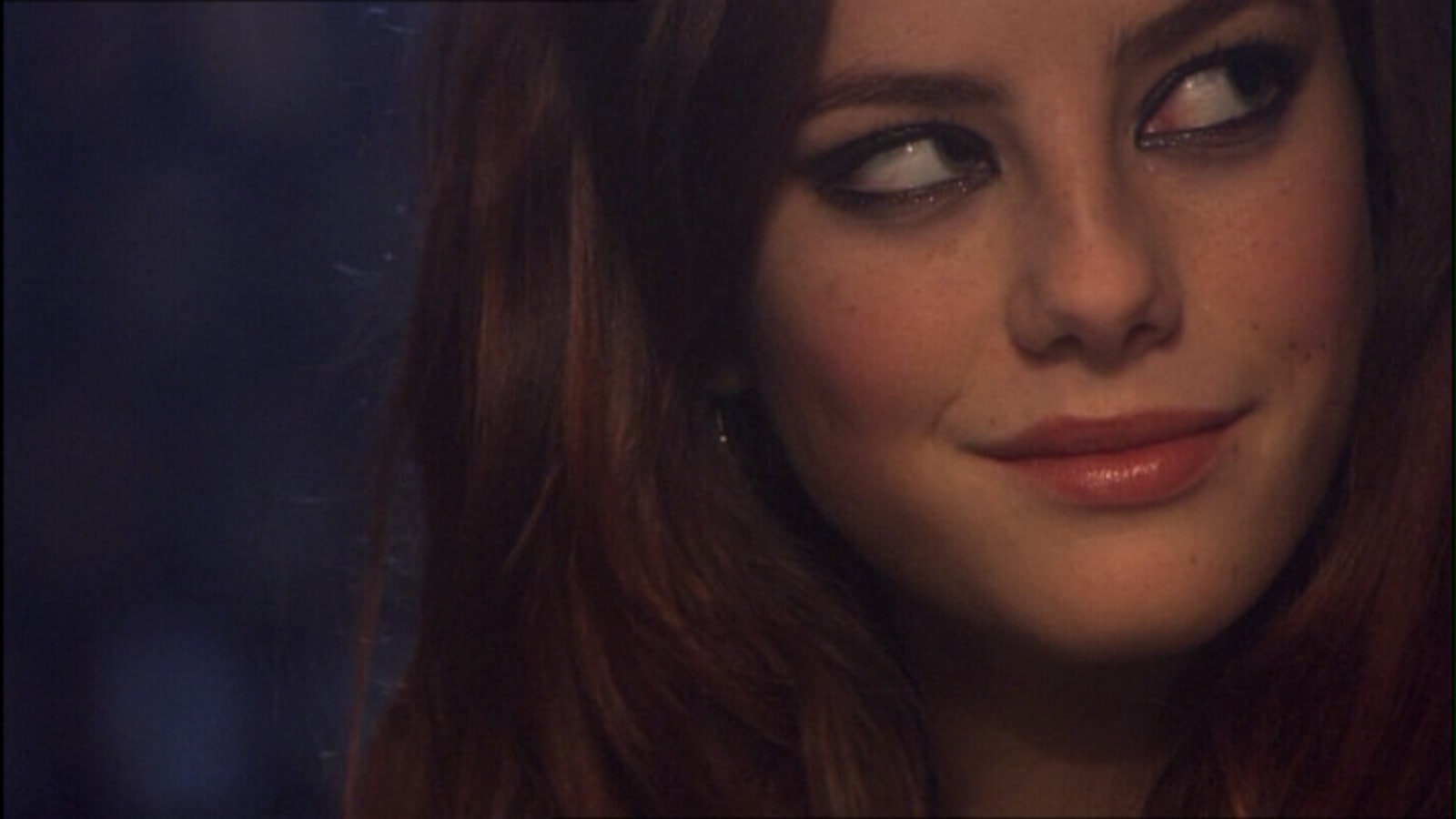 If I had a dollar for every time I’ve been called a bitch, I wouldn’t be writing this article, or even have this job cause I’d be a millionaire. I used to get offended by it, but now I take it as a complement. I get called a bitch because I’m honest and I know what I want and I get what I want. Why should I be offended? Why do I get called a bitch as if it’s an insult? I’m proud to be a bitch, and I’m glad you noticed it. For everyone who has called me a bitch, here’s why I’m glad I am: 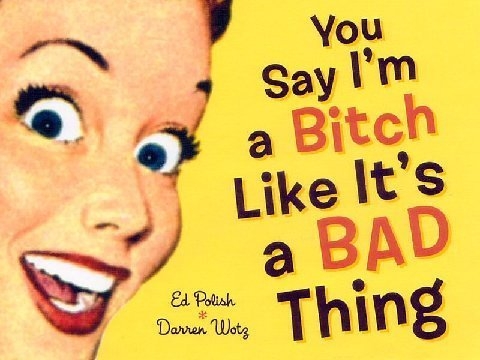 -If you asked for advice, handle the truth

You calling me a bitch for being honest with you? No problem. Why would anyone want to ask for advice if they don’t want to listen to the truth? Yes, the truth hurts, but that’s what you asked for.

-I’m done giving you advice for a reason

-I never put anyone before my job

My job and career are number one. If you think I’ll put a friend, lover, co-worker, or anyone first, then you got it all wrong. I want to have a good life, and that will come from a good career. Not any relationship will feed me or finance me. 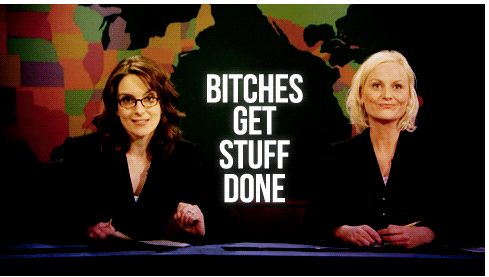 -You want to vent, I’ll listen but I won’t lie

We sometimes want to talk and can’t handle any truth or tough love. We only want to listen to what we want to hear, which is okay. Don’t, however, expect me to lie just so you’d feel better. My life is a mess, and I usually don’t know how to give myself any advice. When I advise you, if doesn’t mean I think I’m better than you or have my shit together. It’s easier to advise others than yourself.

-I don’t care for apologies

-If the guy you’re running after is a jerk, I’ll tell you

Whether you ask or not, I’ll let you know. I won’t wait till he hurts you, or even turn you into a personal sex slave just because you think he’s nice or will eventually change. I’d risk losing a friend in hopes that she’d listen to my advice rather than seeing her hurt.

-When I tell you to get your sh*t together, I’ll never regret it

You could be giving in to drugs, alcohol, bad friends, a terrible career, or anything that’ll screw your life up, and not notice that you have a problem. News flash: you’re messed up! Everyone will avoid mentioning your problem because they’re afraid to hurt you, but they’re even hurting you more.

-I’ll stand up for myself

If you hurt me, or annoy me in anyway, I’ll tell you right away as it is. Why would I keep myself pissed off and hurt myself over something that might be a misunderstanding. I expect you to appreciate my honesty and that we both have mutual respect for one another.

These are basically the common reasons where people called me the b word. I have no regrets, and I’ll never change. If you’re a fellow bitch, be proud of who you are. You’re honest with people, and more importantly, yourself. Don’t think it’s a bad thing. Embrace your bitchiness! 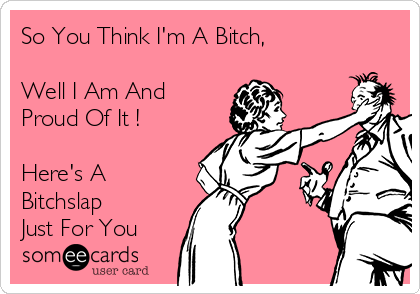