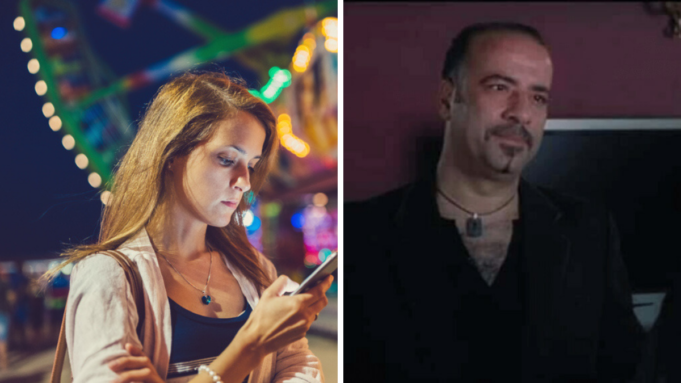 The culture around texting in Egypt is a mess, let’s be real. If you’re a relatively moderate texter, you’re probably struggling texting anyone on the other side.

See, everyone these days is either a ghoster or a slow 3-to-5 business days type of texter or a very bad dropped-off-the-face-of-the-earth kind of replier. But even in the midst of all of that — fast texters still exist.

But have you ever wondered just why do they still exist? Everyone already turns to simply spacing out messages or just being a moderate texter so texting back after 5 seconds has to be pretty strange, right?

Well, if you want to know the answer, all you gotta do is read up. We asked the fast repliers just why do they do what they’re doing…as well as what they think of slow texters!

Okay, so here’s the thing — according to many fast texters, there aren’t any reasons why anyone should be a bad texter in the first place.

“There’s nothing easier than texting,” one fast replier said. “Think about it! You type a few words and that’s it — that’s why it’s never an issue with me. It’s not manual labor, you know.”

And while there is some sense in that, that’s not the only reason why people text a little bit too quickly. Other reasons fall under the typical “well, my phone is in my hands so why not” and the “I just don’t put much thought into it.”

Others, though, think of it differently. As in, this whole thing actually makes them feel un-important.

Like this one person. “I’m not a complete stickler against slow texters,” the texter said. “But I’m also not sure why they take so long. No one has that many important things to do that they can’t answer a text.”

And now it’s time to flip the table and give some slow repliers the floor! Yeah, bet you didn’t see that coming.

Well, bad texters are, for lack of a better word, severely ticked off that they can’t simply just be. And honestly, we can see where they’re coming from.

“Why do I have to drop everything and text back?”, one slow texter said. “Maybe I’m busy or I’m just not in the mood to answer. Can’t it wait?”

Another one agreed. “Most of the time, it’s not a matter of life or death. If it’s urgent, then that’s why phone calls exist!”

One other slow texter had a different say on things. “I just don’t want to be guilt-tripped. If I’m going to do something, I want to want to do it. It shouldn’t be a chore.”

Okay, so here’s the thing. Everyone’s got their own issues here and both slow and quick texters have a whole lot of issues to deal with. Don’t take it from us — take it from psychology.

See, here’s what a lot of trusted people say about bad texting habits. They’re perfectly normal because sometimes people have anxieties about these interactions and others might be stressed because they’re in a specific situation.

And the other party? The one that texts extraordinarily quickly? Well, they might be perfectly normal…but they also might have a few insecurities of their own and are a little too eager to please, which will turn the other texter off and might actually contribute to all the late texting!

See? There’s no need for all the good texter VS bad texter call out posts!