Identity Magazine
Home Trending The Internet is Split on Tameem Younes; but do they have the...
Facebook
Twitter
Google+ 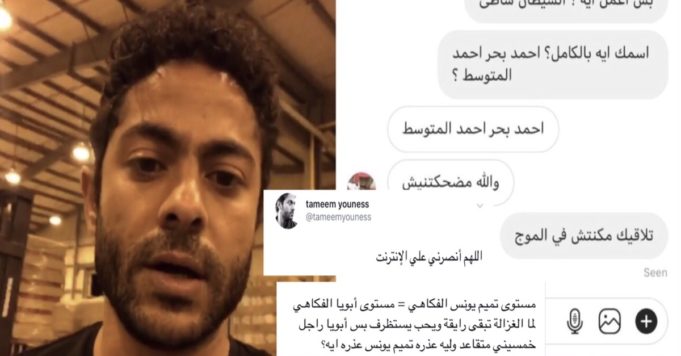 With the internet finding drama in the simplest things, someone tweeted something that triggered so many people on the internet. The tweet was directed at the internet personality, Tameem Younes.

The tweet says that Younes’ sense of humor resembles her dad’s, who is retired and in his 50s.

It wasn’t long until this tweet went viral with so many people splitting between agreeing with the tweet and defending Younes.

Naturally, Younes took to Instagram to address the fuss that is going on; saying that some of his mates showed him what was happening on Twitter.

As usual, he addressed the matter in a very sarcastic way, since this is basically part of his personality.

To be more clear, him being sarcastic and having some sort of a dry sense of humor that doesn’t always have to make us laugh; is EXACTLY what he was initially known and loved for.

So because he has the right to respond to critics, that’s what he did. However, some of what he said kind of backlashed. Why?

Well, a couple of days ago, Younes promised his followers on Instagram that he was going to bring back the “Raseeni” episodes. That was mainly because so many people wanted it back so bad.

As a joke, during the series of stories that Younes posted online as a sarcastic response to the hate he was receiving; he said something along the lines of “No more Raseeni for you ‘Ya Kelab‘”.

Which triggered both his haters and fans, since some took the statement personally. Although it was quite obvious that he was kidding as he always does.

Younes said that some people told him that he was insulting his fans, which he completely disagreed with stressing that he treats the people who like/love him as if they were his friends, not fans.

Younes sincerely thanked the people who defended him and felt that the topic was important enough to talk about and discuss on Twitter.

He then proceeded to be his normal laid back self, making stories of him asking people if he has a fun sense of humor or not.

In a related context, Younes is usually used to trolling himself because again; that’s part of his sarcastic humorous personality that made people love him. So, other than trolling himself, Younes also trolls those who insult him. Which is, to be honest, justified. 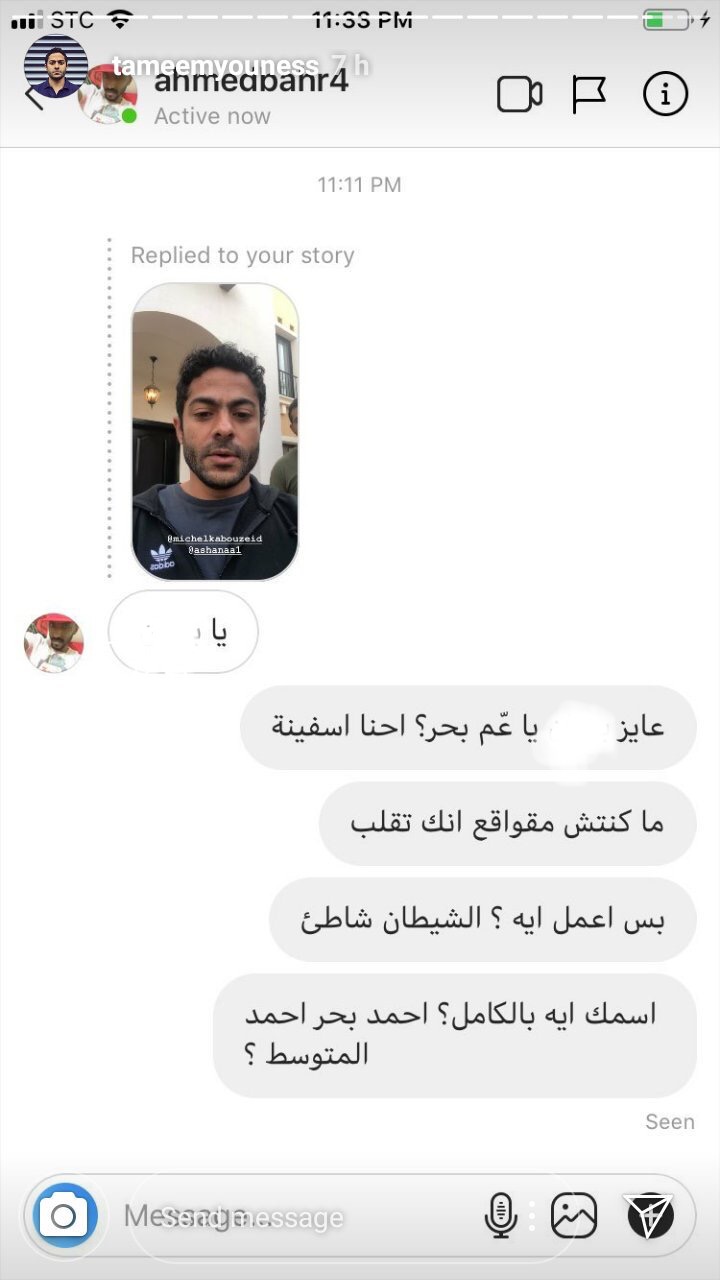 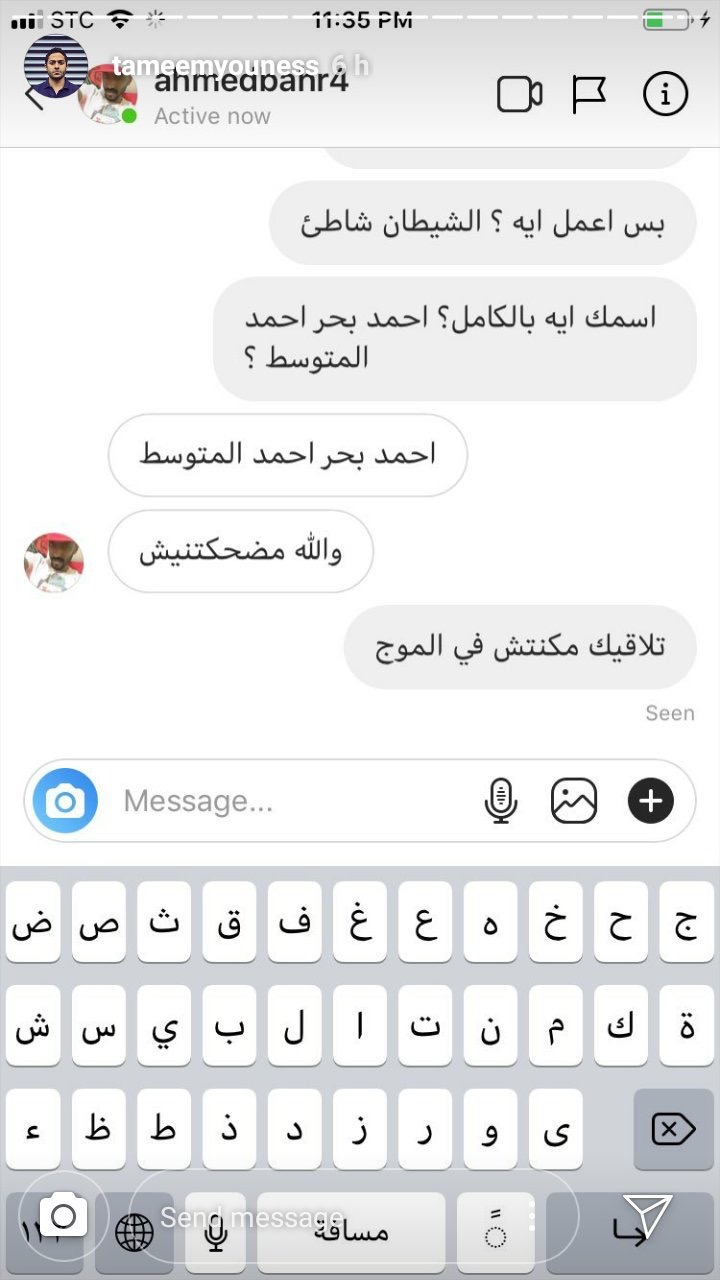 Like any famous person on the internet, whether he’s a celebrity or an influencer who makes his posts public; he gets criticized. Even sometimes, in a harsh way.

However, because we live in the era of the internet; it’s completely normal for people to criticize whatever/whoever they don’t like. No one has the right to shut people up for whatever reason. And people who choose for their life -or some parts of it- to be in the public eye, have to live with the side effects.

With that being said, that is never a justification for people to hate on other people, in an aggressive way and even insult them. Which is why Younes also felt the need to defend himself and troll those who unjustifiably hate on him.

He even has “Roast” as one of his story highlights on Instagram; with screenshots of some people who DM him out of the blue or reply to his stories with so much hate, insults and disrespect. In order to expose them. 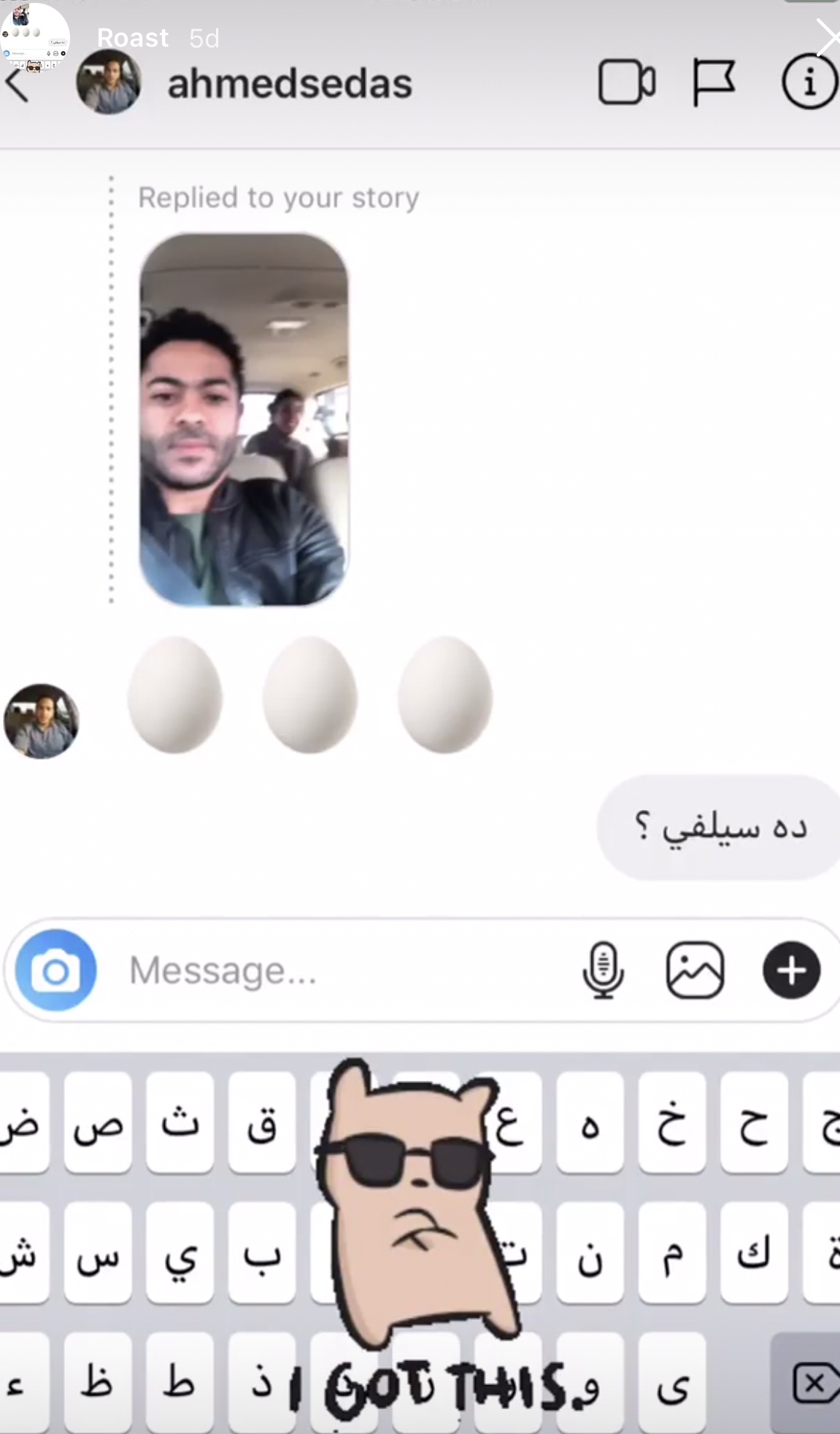 As we previously said, being in the public eye gives people the right to criticize you, and you have to take it.

However, that never means that you could automatically disrespect the person you’re criticizing like it’s a given, not expecting a clap back. And then even rid them of the right to defend themselves in whatever way they choose.

It’s much easier to just say your opinion nicely if you must, and unfollow him if he annoys you or if you don’t like him as a person or a content creator. Don’t you guys think?

PS. The tweets featured in this article were picked according to their appropriateness. We couldn’t post the other ones which contained strong insults.