Identity Magazine
Home Opinions Is Judging People Who Speak In English Okay or Is It None...
Facebook
Twitter
Google+ 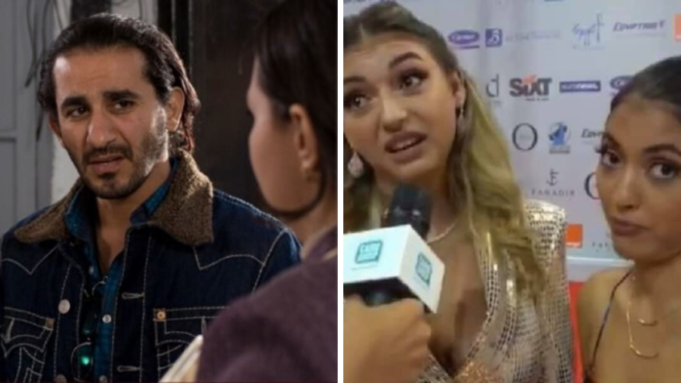 If we know anything about life, it’s this: people are different. No one is the same and that’s perfectly alright until someone notices how you express yourself and immediately has a problem with it.

If you think this is an exaggeration, you can see a crystal clear example in the way some Egyptians are mocked when they speak or write in English rather than Arabic, although it’s perfectly normal.

To know why this portion of people has something of a problem with the English speakers, we’ll need to unpack the entire issue.

Through the mockery, we’ll find reasons why the common trend is to post on social media in Arabic. Some write in it because it’s easier, they want to communicate in our Egyptian slang, or they’re just comfortable that way.

Other people have taken it from a “pride in language” point where they judge others severely for speaking (or writing in social media’s case) in English.

No one is against the use of our native language, obviously, but the way this camp preaches is kind of hypocritical. Who said we’re not prideful of our mother tongue just because we pepper it with some English? That’s just too assumptive for its own good.

That said, some of these people have cited that some English speakers tend to come off as showing-off and if that’s true, well, no one likes a show-off.

This goes both ways, though.

Don’t protest against something and immediately do everything you’ve just denounced because it just adds to the hypocrisy of it all.

Being against people speaking in English isn’t helping propel any ‘inner-roots’ dialogue; all it does is identity-police the speakers into doing one thing because everyone else is doing it. Basically sending off any shred of person agency on its way.

The English-speaker can be speaking the way they do because they’re used to it or because they want to improve the language or anything else. It’s still not anyone’s business but their own and it should remain that way.

For lack of any better words, live and let live. 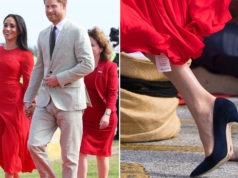