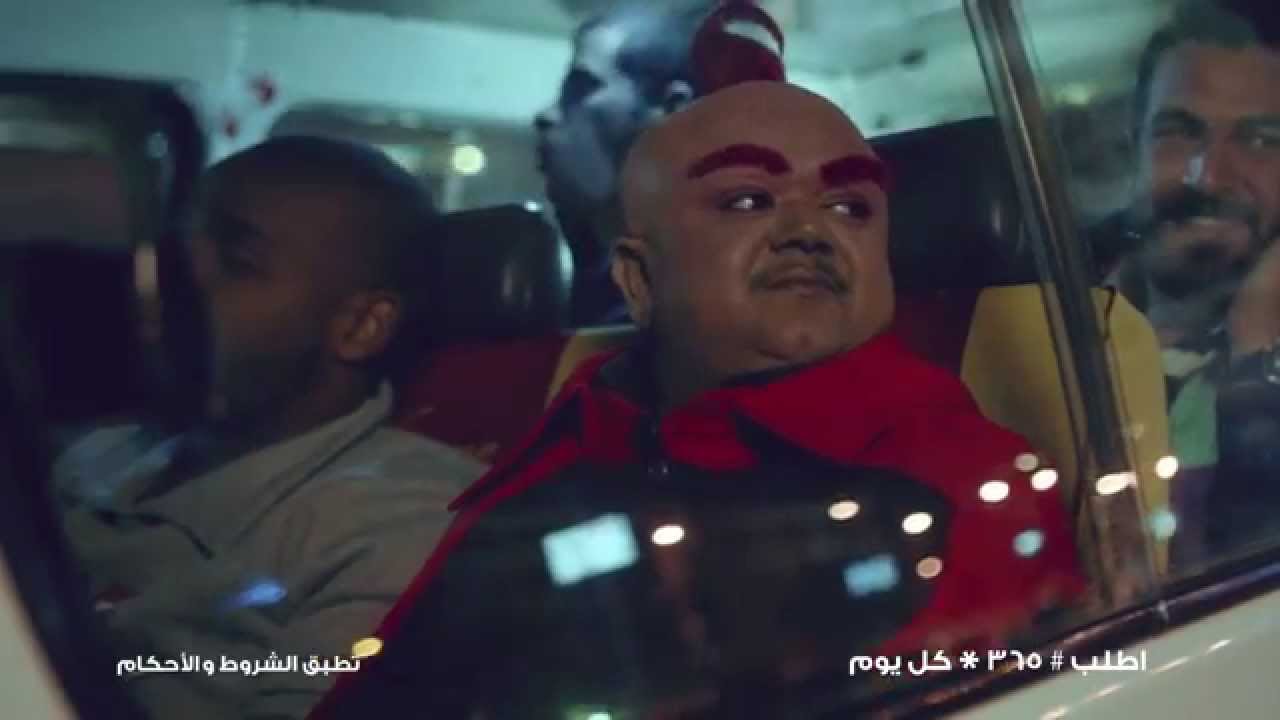 The annual Ramadan ad match is usually between Pepsi and Cocacola. This year, mobile services decided to take the lead and get all the attention – in the worst possible way.

Vodafone made an all-stars ad about family and connection and all that jazz. The ad is obviously very well-funded, without any payment number leak to the public, but you could imagine with all those stars aboard.

The ad lacks creativity; it is simple, to say the least, but it’s the kind that grows on you. People are talking about it, and it’s enough for Vodafone and the targets.

Etisalat, however, decided to burst Vodafone’s bubble by publicly bashing their ad and stole their mascot. This mascot!

The plot twist, though, is that it’s originally Mobinil’s mascot!

Here’s everything that’s wrong with the campaigns though:

-How come no one copywrote the idea?

-Vodafone’s billboards for the red genie is still in the streets.

-People are still associating the genie with Vodafone.

-The green color doesn’t even fit the genie (Doesn’t take a fashionista to figure it out!)

-Etisalat also had an all-star campaign that was way more over the top!

-Doesn’t the actor have any loyalty?

The main question, it’s a conjoined campaign between all the networks, or a cheap campaign?

Note that Mobinil didn’t release its big campaigns yet, and Vodafone usually has 2 Ramadan campaigns. So is it true or Etisalat are really that dumb?

We’ll have to wait and see what will happen.Real Life Company’s drama is definitely way better than Fifi Abdo and Somaia el Khashab!