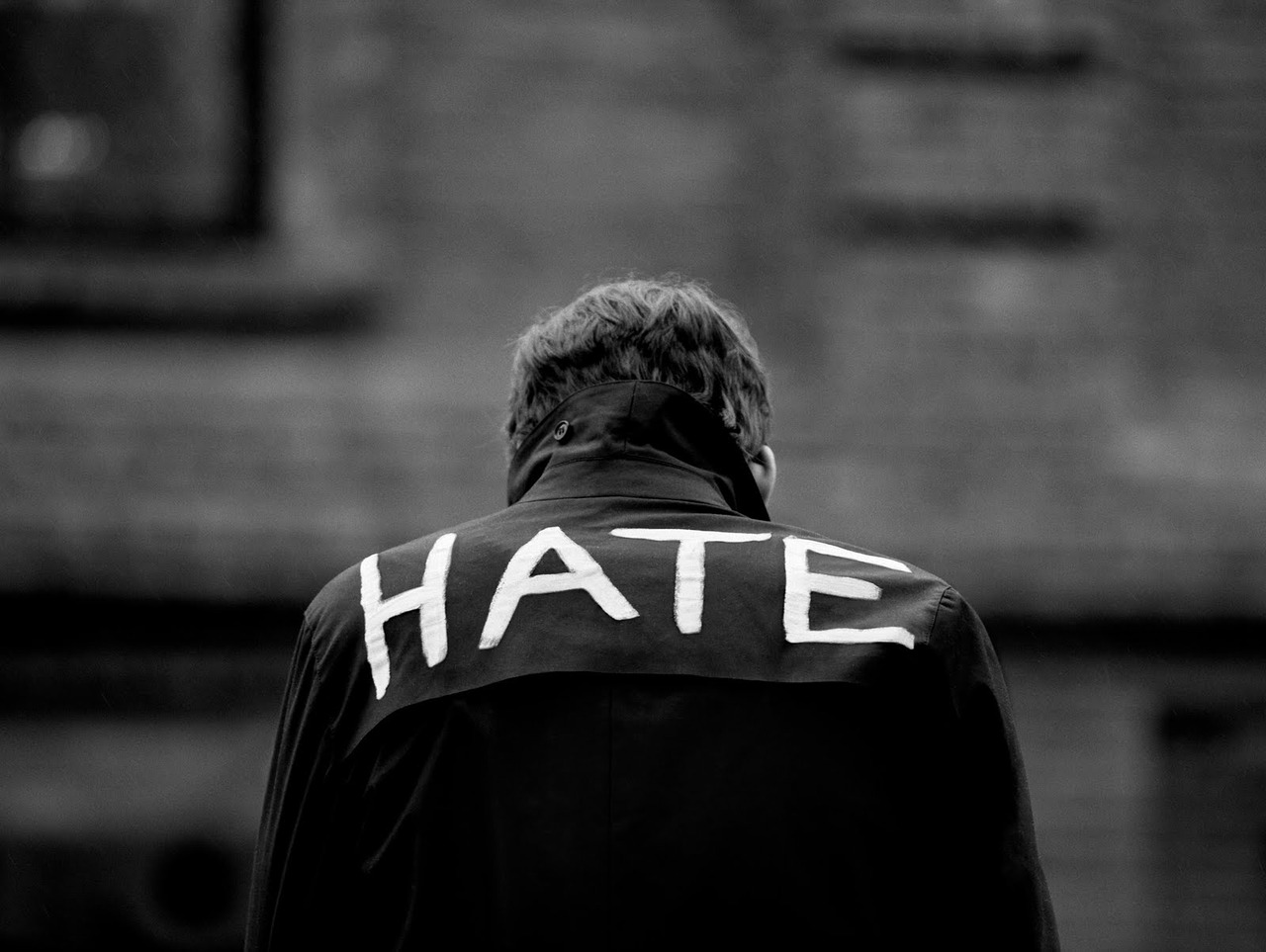 If there’s anything harder than getting over someone you love, it’s getting over someone you hate! Hate is a strong word, but sometimes not strong enough for certain people. Here’s the problem, hating takes a lot of mental and emotional effort. Logically, if someone is worth hating, why should you spend any effort on them? It’s better to get over the hate and move on.

­-Forgive… If you can

I could write an essay saying that you should forgive those you hate, but let’s be realistic, some people don’t deserve it. While forgiveness would make things a lot easier for both of you, I don’t think it’s necessary. If you can get yourself to forgive someone, forgive them. If you can’t, then don’t. Forcing yourself to forgive someone will hurt you more, and chances are, you’ll end up hating them even more.

Do you even know why you hate this person, or do you just hate them without knowing why? Figure out the reason. Did they hurt you? Hurt someone you love? They’re annoying? You’re jealous of them? Whatever the reason is, know it and accept it.

Most people hate others because they don’t accept them. If that’s the case, you should fix yourself. Chances are, the problem is with you, not them.

-Get over your feelings

Hate is an emotion, and emotions are cause by feelings. As soon as you see the person you hate, you automatically think of the hate and how much you hate them. Don’t do that! Ignore them completely and try not to let them bother you.

Why don’t you talk with them? You already hate them and therefore have nothing to lose. Talk with them about your emotions. If it’s caused by a certain event, talk about it. Chances are it’s a misunderstanding that can be solved. You won’t be BFFs after it, but you’ll at least have closure.

-Finally, get over yourself

Moment of truth; when we start hating someone, we keep hating them just to prove a point. How about being the bigger person and getting over it? You’ll feel better letting it go. Hate isn’t a competition, remember that.