The Ramadan race is a bit slow this year. Fortunately, now that we are in the second half of the month things started to spice up, and series began to up their game. But Taye3 is a different case. Since the very first episodes, the series has set the bar high for its competitors. And after its latest events it completely eclipsed the rest of the series. Let’s find out the reasons why Taye3 has stolen the show this year…

Each year Amr Youssef blows our mind with one of his astonishing performances, and this year is no different. The transformation of his characters was quite incredible; how he portrayed the change in Taye3’s character from the harmless guy to the vengeful one is only proof of what a capable actor he is.

2. Saba Mubarak outdid all of her previous performances 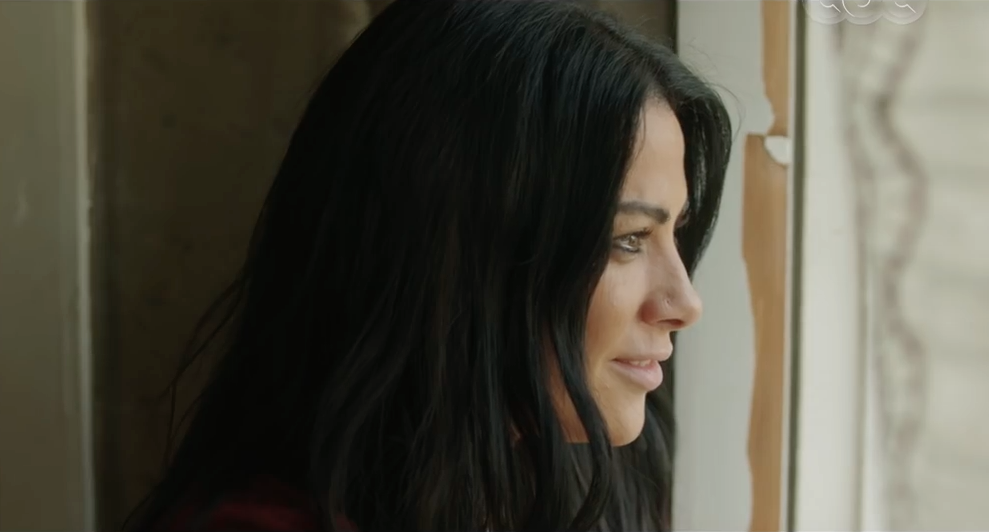 This is the best we have seen from the phenomenal actress. Since the very first episode, Mohga had caught the audience’s heart, and her death has left everyone devastated!

The young actor has long proved himself as an exceptional rising star. But this time, how he mastered the Upper Egypt dialect, and how he owned the character was beyond convincing!

4. Amr Abd El Gelil might be the best villain this Ramadan

Well Bassel Khayat and Fathy Abd El Wahab are in big trouble because Amr Abd El Gelil just pulled the rug from under their feet. The evilness of Harby’s character and how Abd El Gelil delivered a tremendous performance in the latest episodes might earn him the title of the “Best Villain” this Ramadan. The skillful actor is back this year to win the show!

If killing our favourite characters wasn’t something we secretly enjoy, Game of Thrones would have been the most successful show there is! Taye3 series hasn’t fallen victim to cliches such ‘good always win’, ‘heroes always save the day’ ‘happy ending is a must’, so we are all at the edge of our seats, not knowing what to expect next.

6. The love story between Taye3 & Mohga

Despite all the blood and suspense, the love story that was brewing in the middle seized the audience. And we all rooted for the couple, but alas! It ended up pretty bad.

7. The relationship between the two brothers…

When a brother dies to protect his big brother, that’s just heartbreaking, but it also restores our faith in life. That’s what Fawaz’s sacrifice meant in the story.

Do you agree with us? Let us know which is your favourite TV series this Ramadan and why.