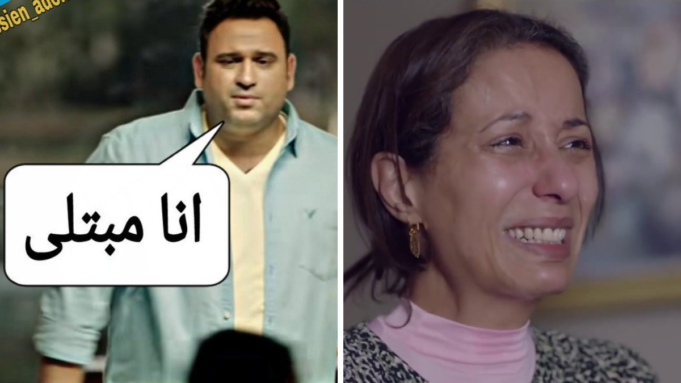 You know how sometimes opinions are meant to be controversial? You know, controversial as in everyone will be saying “hey, dude, how about you shut up for a while“? Well, this piece is about to get that way.

Okay, okay, hear us out before you judge. There’s something that has been recently so pervasive in a way that’s actually kind of sinister. And it’s awful because, well, we all do it:

There’s no easy way to say it, so we’ll just go ahead. We need to STOP with all the self-victimization. It’s time to cut it out, for good.

Yes, now you understand why this opinion is controversial and in the shut-your-trap lane. But, like we said, we’re here to actually discuss this whole thing.

Self-victimization is simply horrible and here’s why

You know how someone can stub their toe or lose their job or just have a generally horrible day…and then they proceed to go on and on about how they’re “cursed” and “of course this is happening to me” and “everyone’s just evil-eyeing me“?

Yeah, well, this is what we mean here. And as a normal citizen in this country, you probably know (or know of) several people who fit the bill.

And if you don’t know why they annoy you as much they do, you don’t need to look far because there’s one explanation. Self-victimization simply sucks because it’s cringe-y and self-berating.

Why do you think you’re a victim to something that can simply be moved on from? Why should anything/anyone have it out for you personally? And here’s another reason why it’s horrible — people who self-victimize out of proportion kind of exist to simply guilt-trip you through life…even if you never did anything to them.

The vibe just changes around them because you can feel the weight of all the “it’s okay“s you’ll have to say! Not to mention, they kind of act like only their problems matter and everyone else’s are small in comparison.

So here’s the thing. Right now, you probably want to call us hypocrites because what are self-pity and self-victimization if not the same thing, right?

Well, wrong actually. Self-victimization is one thing that, as we discussed above, is a bit sinister in nature and will eventually fall into the guilt-trip-y area. And self-pity is completely different.

Self-pity is when you get hit so harshly by circumstances that you can’t help but feel sorry for yourself. That’s it. You don’t go out of your way to woe-is-me everything because you’re the universe’s center.

And here’s the thing — self-pity’s the kind of thing you need to have so you don’t beat yourself over the head for meaningless things.

So, tell us? Do you agree or are you with the “too much” camp?