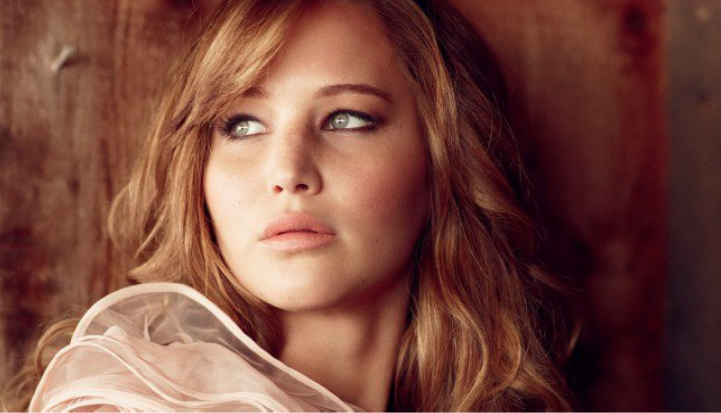 One of Hollywoods most beloved stars, Jennifer Hudson, is one of the handful of celebrities whose iCloud accounts were breached over the Labour Day weekend. An anonymous hacker managed to get into various iCloud accounts of a few celebrities, and was able to get his hands on some NSFW images regarding the women. The breach in security has come in the heels of Apple’s already faltering image in the public eye, with several complications surrounding the iPhone 6, iOS 8, and iCloud security. The hacker anonymously started the hullabaloo last month when a Reddit chain was started, featuring news of the photos. Reddit is a subsidiary wholly owned by Conde Nast, which also owns Vanity Fair.

Jennifer Lawrence was perhaps one of the most prominent celebrities, those including Kate Upton and Rihanna, on the list, since hers is one of the few names flying around amidst the scandal. Extremely private and thought provoking, the images sparked an outrage. Scores of feminists were appalled at the obvious audacity it takes to breach a women privacy like that. Some people, though, were delighted at the prospect of having access to nude images of their favorite movie stars.

Ever since news broke of the story, early September, Lawrence has been tight lipped regarding the obvious scandal. Recently, though, she sat down with Vanity Fairs contributing editor, Sam Kashner regarding the breach of privacy. Reddit, where the initial news of the photos broke, as well as where the images themselves broke, is owned by Condé Nast, which also owns Vanity Fair.

“I was just so afraid,” she said. “I didn’t know how this would affect my career.”

She also goes on to explain how hard it was to call her father and let him know of the scandal. “When I have to make that phone call to my dad and tell him what’s happened … I don’t care how much money I get for The Hunger Games,” she said. “I promise you, anybody given the choice of that kind of money or having to make a phone call to tell your dad that something like that has happened, it’s not worth it.” Always one to make light of a sad situation, Lawrence jokingly added “Fortunately, he was playing golf, so he was in a good mood.”

Lawrence describes how this was a sex crime “It is a sexual violation. It’s disgusting. The law needs to be changed, and we need to change. That’s why these websites are responsible. Just the fact that somebody can be sexually exploited and violated, and the first thought that crosses somebody’s mind is to make a profit from it. It’s so beyond me. I just can’t imagine being that detached from humanity. I can’t imagine being that thoughtless and careless and so empty inside.”

“Anybody who looked at those pictures, you’re perpetuating a sexual offense. You should cower with shame. Even people who I know and love say, ‘Oh, yeah, I looked at the pictures.’ I don’t want to get mad, but at the same time I’m thinking, I didn’t tell you that you could look at my naked body.”

Despite the entire scandal, Lawrence is making an effort to move past it all. “Time does heal, you know,” she said. “I’m not crying about it anymore. I can’t be angry anymore. I can’t have my happiness rest on these people being caught, because they might not be. I need to just find my own peace.”