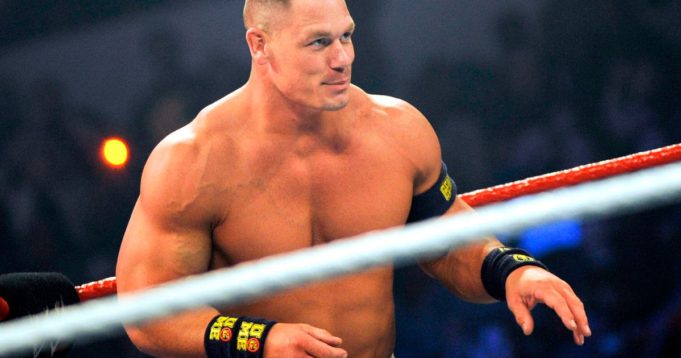 The famous and ‘invisible’ wrestler John Cena will be in Egypt in October and November to take part in the Egyptian movie “Al-Tagrobah Al-Maxikia”.

The movie is Cena’s first in Egypt and we hope it will not be the last. Yet it is not his first ever, as he participated in several American movies like Daddy’s Home, Blockers and The Wall.

The movie makers did not reveal the names of any other stars, but rumor has it that there will be seven other Egyptian stars alongside John Cena. The shooting in Egypt will take place over 11 days and the rest of the movie will be shot in Mexico.

In 2018, we have seen Patrick Dempsey, Owen Wilson and now John Cena. Who knows who else will pay us a visit in 2019?

Can We See Him?

“Al-Tagrobah Al-Maxikia” is a collaboration that will definitely trigger some high expectations. Cena’s catchphrase “You can’t see me” became a part of his identity as a wrestler. But how are we going to watch John Cena if he’s invisible? We will see, or not. 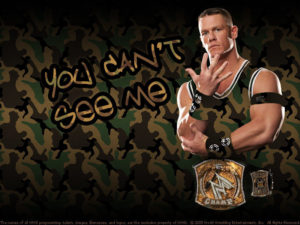