Identity Magazine
Home Entertainment We Were Some of the First People to Watch Marvel Studio’s Avengers:...
Facebook
Twitter
Google+ 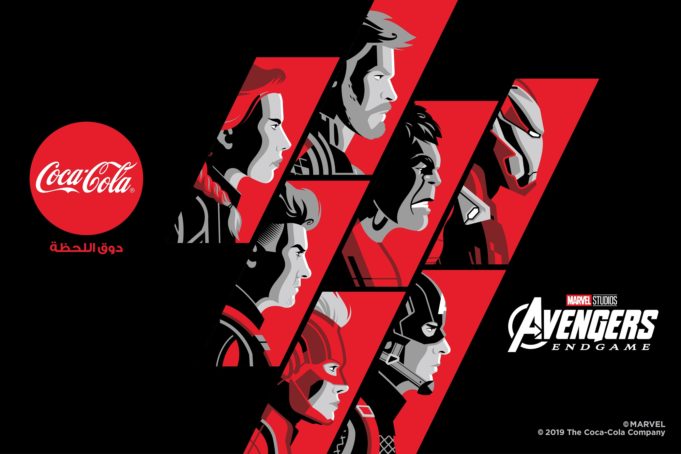 April has been a good month for pop culture, with many anticipated movies and series being released. The highlight, however, has to be Avengers: Endgame, which was released on Wednesday, April 24th, 2019!

Lucky for us, Egyptians, we get to see the movie before most countries. And at Identity, we got even luckier, since we had the chance to watch the movie on Tuesday, days before its worldwide release; thanks to Coca-Cola Zero Sugar.

Coca-Cola Zero Sugar invited some guests to the private screening and opening of Avengers: Endgame, which took place at Point 90 cinema on Tuesday, April 23rd, 2019!

The night was filled with Avengers fans from all over the Egyptian scene, thanks to Coca-Cola Zero. From celebrities to influencers; everyone let their guard down to see the epic final battle between Avengers and Thanos.

You’re team Avengers? You can get your Iron Man, Thor, Black Widow, and Hulk can to cheer for your favorite hero while drinking your Coca-Cola Zero Sugar.

If you’re not one of the lucky guests who made it to the opening night, have no fear! You can still get your hands on those limited-edition cans anywhere in Egypt!

The grave course of events set in motion by Thanos that wiped out half the universe and fractured the Avengers ranks compels the remaining Avengers to take one final stand in Marvel Studios’ grand conclusion to twenty-two films, “Avengers: Endgame.”

So you better book your ticket now, buy yourself a Coca-Cola Zero Sugar, and enjoy the latest of this cinematic universe. We guarantee you, you won’t be disappointed.