Identity Magazine
Home Entertainment Karim Abdel Aziz Admits He has Many ‘Professional’ Regrets, but is He...
Facebook
Twitter
Google+ 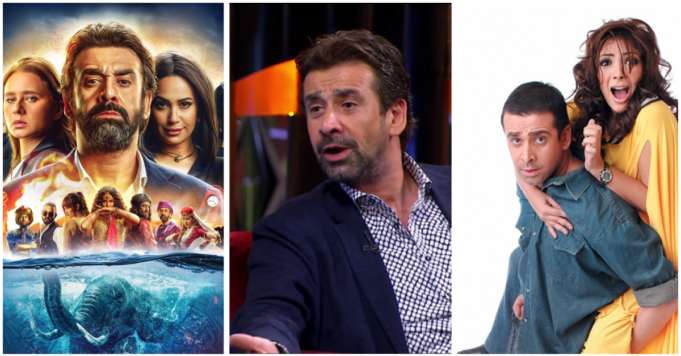 On September 6, Egyptian actor Karim Abdel Aziz was the guest on Amir Karara‘s talk show “Sahranin” which airs on ON HD. And well, Abdel Aziz said many things but a very specific declaration caught our attention.

Talking to Karara about his career and self made history, Abdel Aziz admitted that he wasn’t so smart and made some wrong decisions.

The biggest one of them is how someone his age, who has been in the entertainment scene since 1997, doesn’t have much work to his name. 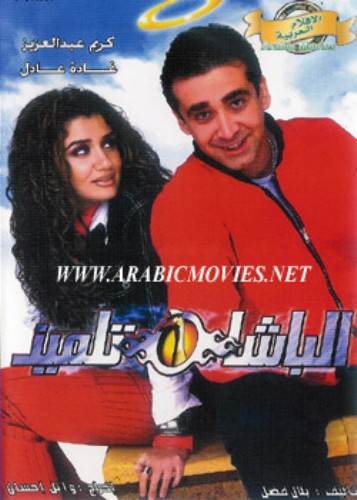 However, the 41-year-old actor thinks the he should’ve worked harder to put out more films for the audience to see. Because the way he stayed hidden behind the shadows was not a smart choice.

And by that, Abdel Aziz meant that for the past decade or so he would come out with a big hit then he’d disappear for a few more years. And the cycle goes on…

That being said, he sort of promised Karara and the audience to not fall into this hole again and to be more present. Because, at the end of the day, that’s his job.

He doesn’t want people to forget him; he wants a bigger legacy. But he also wants to play different roles and never to repeat himself.

The actor also talked about his ‘missing in action’ attitude on social media, and again, admitted that it’s wrong as well.

Is he right about those regrets?

From what we gathered, Abdel Aziz wants the best of both worlds. He’s no longer staying hidden and we might see him every year with a new movie. Because, that’s what he said he wanted.

And on top of that, he wants for his work to always be different and unique.

Well, as much as we’d like to see Abdel Aziz on our movie screens, like, every day, we don’t exactly agree with his regrets. Why?

Well, first of all, it’s so hard for an actor to always be present in the cinema industry and still be able to perform a completely new character with a very diverse script.

Secondly, those who get involved in too many works just for the sake of it don’t always end up making a prideful career history. Because, at least, a couple of those movies won’t turn out the way they would want.

Take Ahmed El-Sakka as an example. Yes, we love him as an actor. However, can we say he has bad movies? Absolutely. Because he’s made enough for us to criticize and enough for him to not always be in his best form. Take “El-dealer” as an example, many people really disliked that one. 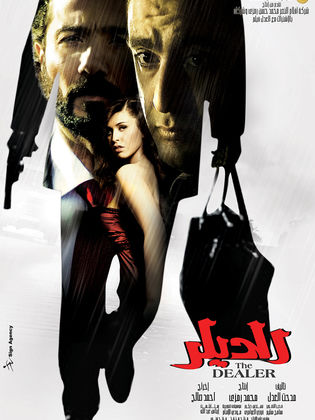 Because it was a typical story, repetitive performance, boring ending…etc.

On the other hand, Abdel Aziz’s movie list is almost perfect. Every movie of his has its audience. A film like “Abo Ali” is loved by many. “El-Basha Telmiz” is a whole story on its own. And “El-Fil El-Azrak“, of course.

And honestly, we can’t help but think that the quality of Abdel Aziz’s works is a product of his patience and selectiveness when it comes to starring in movies.

So basically we want to see more of him because he’one of our favorites. However, we think that if it weren’t for what he thinks is a wrong decision to not be too present in the movie scene, maybe he would’ve produced movies that we wouldn’t like.

Do you guys agree?