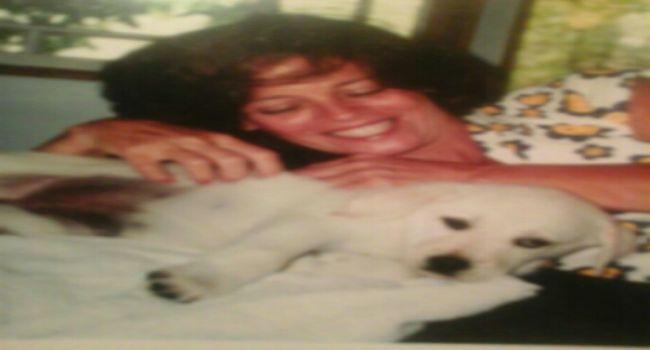 Salwa Abo El Naga heroically saves dozens of her housecats, sacrificing herself in a house fire started by fireworks during Eid celebrations. Salwa, Khaled Abo El Naga’s sister, tried to save all thirty of her cats from her home in Zamalek, but was affected by all of the smoke in the house, leading to her death. Some of the cats were lost, but many made it out okay, thanks to her heroic efforts. Now those living near her are finding homes for the cats and taking the injured ones to the doctor.

The fire itself was started because of rocket fireworks that were thrown at Abo El Naga’s balcony, where there was papers, which caused the fire to spread quickly.

What Salwa did was very humane, selfless, and heroic. To save the cats before wanting to save herself was a very brave act, that many people wouldn’t do and would think of just saving themselves instead of saving their pets.

She put the cats’ lives as a priority before her own, and that kind of action is noble and unlike the selfishness so common in our time. We will cherish her memory as a noble member of society who cared about animals and those around her.