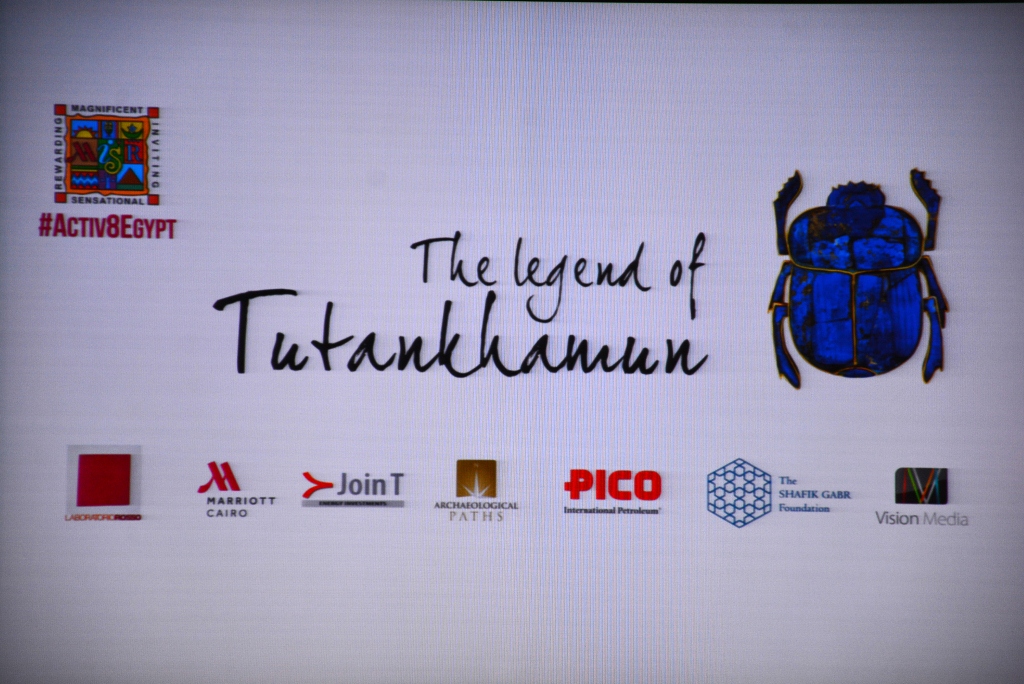 Tutankhamun is a constant presence in the iconography of Ancient Egypt and in the imagination of those who approach this magnificent civilization for the first time. Years of research have been dedicated to the Boy King and, yet, many mysteries still surround him and new discoveries are regularly made. The fascination of his character and the breathtaking beauty of his tomb’s renowned treasure are never-ending and continue to capture the hearts of people all over the world. Is there anyone who has never seen at least one photograph of his famous funerary mask or his solid gold sarcophagus? Nevertheless, very few have had the opportunity to admire these stunning objects up close. 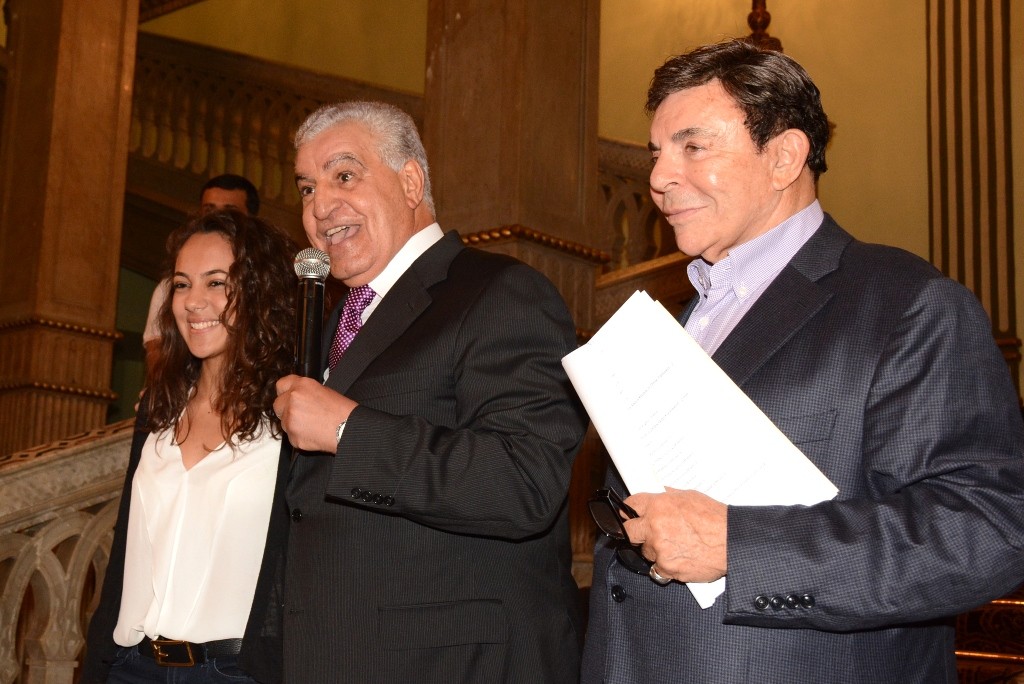 Laboratoriorosso is proud to announce the publication of The legend of Tutankhamun, the new book by world-renowned archaeologist Zahi Hawass and Italian photographer Sandro Vannini: a unique piece of art that offers the opportunity to observe in detail the most famous treasure in the world and explore the latest discoveries on the Boy King. This work represents the second instalment of a trilogy by the same authors that began with A Secret Voyage, published by Laboratoriorosso in 2009, and that will end with a volume on the pyramids.

Zahi Hawass recounts the story of Tutankhamun by adding a new flavour to the narration. New characters, discoveries, and fascinating anecdotes come together in this extraordinary work to take the reader through a sensational journey, filled with unique insights into the life, death, and legacy of the young pharaoh. 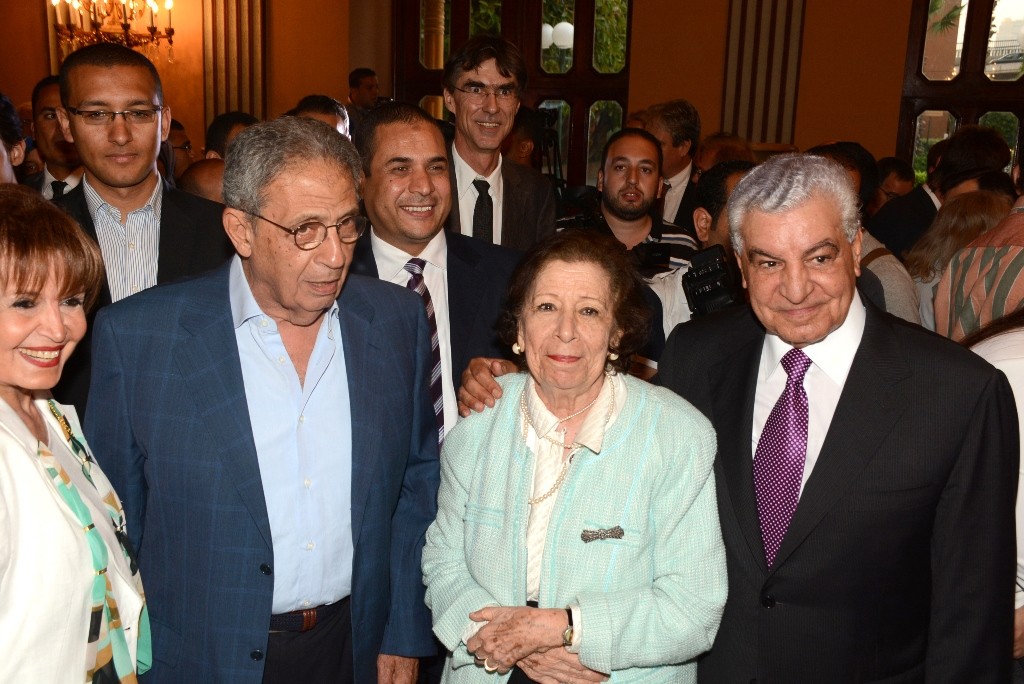 The volume includes also an introduction by George Herbert, Earl of Carnarvon, and an essay on ‘Egyptomania in ancient and modern times’, by Italian archaeologists Stefano De Angeli, Riccardo Fusco, and Roberto Buongarzone. It is dedicated to Mrs Jihan Sadat for the love that she has always given to Egypt.

“I have written 9 books on Tutankhamun. This is the last one, the closest to my heart. When I saw it printed for the first time, I could not believe that a book like this one could exist. The photos are fantastic and the text introduces all that is new about King Tut. I believe that this

is the ultimate book on Tutankhamun, the one that should be presented at the centennial of the discovery of his tomb.”

The Cairo Marriott Hotel will host and sponsor the book launch event, held on June 8th 2015, as part of Marriott’s campaign #Activ8Egypt. This initiative aims at supporting and reviving tourism in Egypt by engaging key industry partners and government bodies with the goal of bringing the country to its premier destination of choice, across the business and leisure travel segments. It reaffirms Marriott’s confidence, despite Egypt’s tough years since 2011, in the country’s competitive edge over other major touristic and investment destinations. The logo of the campaign features the word MISR, which is how Egypt is pronounced in Arabic. The campaign was built using these letters as they each represent words that can describe Egypt’s tourism offer: Magnificent, Inviting, Sensational and Rewarding. 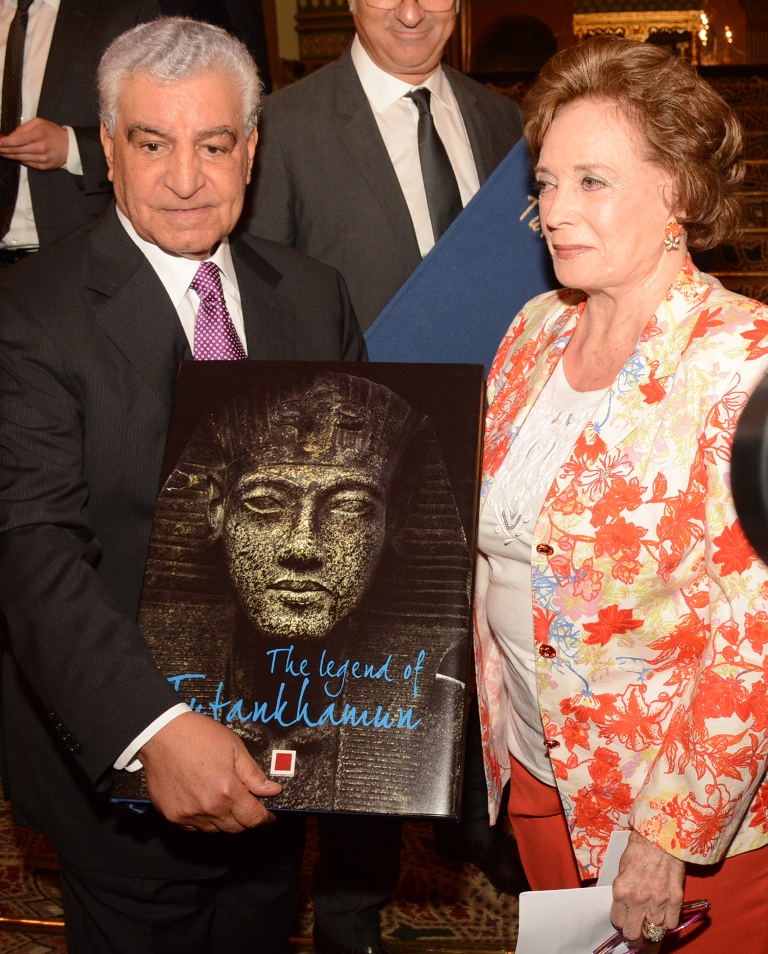 Laboratoriorosso would like to kindly thank Join–T Investments, PICO, Archaeological Paths, and The Shafik Gabr Foundation for their invaluable support for this publication. It would also like to express its gratitude to Vision Media for the great logistic support during the launch event.