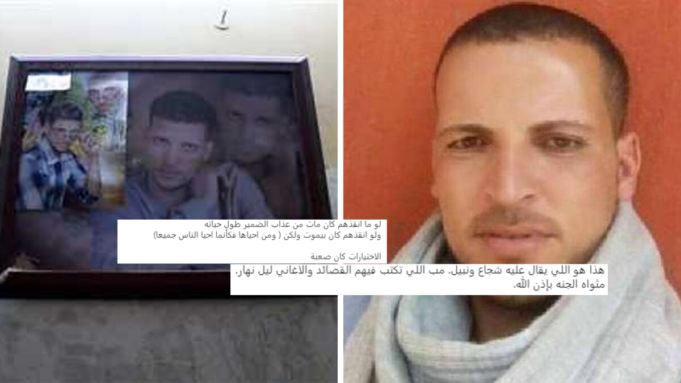 What makes a hero? That’s an open-ended question, we’re aware, but we all know they’re all chivalrous and sometimes unrecognized. Sadly, these heroes have stories that pass us by. Just like Ahmed Farag’s almost did.

On the 26th of September in the town of ‘Ayat, Farag saw two girls in their school uniform crossing the train tracks, unaware that a rapidly moving train was heading right towards them.

As if electrified, the man stood and hurriedly ran to the tracks and pushed the girls out of harm’s way. Sadly, he didn’t have enough time to save himself.

Ahmed Farag didn’t intend to be a hero. What he’d done was something of a natural reflex.

You may argue that Farag’s story isn’t that special. Anyone could have stepped in, if they saw what he’d seen. There’s one important point we keep forgetting, though.

The man probably knew that the situation could go in two directions. He could have saved either himself by not interfering or the children by doing so.

We all know who he ended up choosing to save. There was no way Farag could have avoided that train and he had to have known that. He still chose to save them.

As we report on Ahmed Farag, we noticed that there were a million similar cases.

A large chunk of these sacrifices has gone unnoticed because they were in remote areas or because the good Samaritan behind them was someone we usually overlook.

That’s part of the reason why some may think we’re making a mountain out of a molehill, but we think differently. Ahmed Farag should be credited and remembered. And so should the others.

It’s true what they say. Not all heroes wear capes.