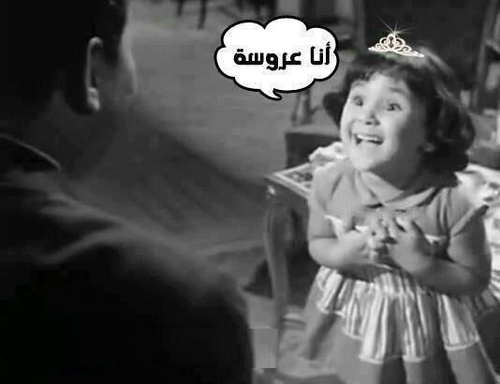 Egypt is one of the countries which consider early marriages a preference. If you are not married by your mid to late twenties then you are looked at with a critical and disapproving gaze. Many girls, such as myself, some of my friends and family, delay getting married until their mid-twenties. You’d think it is a private matter that only concerns her, but in order for a girl to dare defer such a convention, she would be susceptible to rejection, pity, mockery, condemnation and even gossip, – which plays a huge part in the labeling of a young lady as-yes, a spinster!

“Spinster”… Ahhhh such a big word with yet a bigger effect. What is spinsterhood, though? Being a spinster, an “old maid”, or well lets face it a 3ANES (ugh) means “a woman who has not formed a human pair bond by the time she is approaching or has reached menopause and the end of her reproductive lifespan.” “If someone is a spinster, by implication she is not eligible [to marry]; she has had her chance, and been passed by. it is a woman beyond the usual marriageable age and is used with disparaging intent and perceived as insulting. It implies negative qualities such as being fussy or undesirable.”

Nice! Well, most of us haven’t reached the age of menopause, are well educated, come from good families but still are NOT engaged! This does not mean we need to feel this kind of pressure just as we hit puberty or a couple of years after. I swear, I know some parents who put their girls through specific universities in order for them to be on the hunt for grooms! What kind of life is that? And why would I be labeled if I do not want that to be the sole purpose of my life?

I don’t think it makes me feel better to be burdened by going to a wedding because of all the “Lessa mafish hadd khalis?” or “El door 3aleiki ya habebty!!” or “mesh hanefra7 beeki ba2a!!!” Oh and my favorite, the Bouquet Toss! Awful, I know. UGHHH ENOUGH ALREADY! I might have somebody but are not ready. I might not have somebody but hopefully eventually will. However, I really do not appreciate being labeled and perceived as flawed just because I am not married or betrothed for marriage. I mean, worse comes to worst, I’ll have an arranged marriage; I’ll let merat 3am khalet abo booya tezabbatni ma3 akho goz garethom el taht el bardo 3andaha 3arees tani zay el foll le okhty!! Oh why the hell not? That is, of course, assuming I want to be married at all.

I believe that being married is a gift from God; however, until that happens, I do not want to be reminded constantly of what I am missing out on. I know I speak for a lot of us ‘3anes girls’ when I say: “Live and let live”.