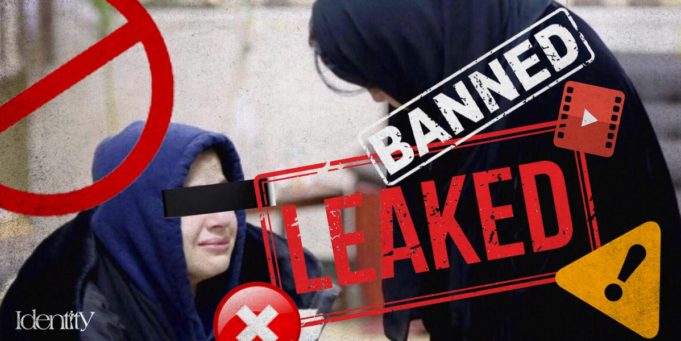 During the last week, some private videos have been leaked that are said to include a famous director with two aspiring actresses. After the leakage, the two women have been arrested – yet still, aren’t convicted of anything – but the director has not faced any legal matters.

The authorities are currently investigating the videos and needless to say, the women have been receiving numerous backlash, and even threats, from the public.

No mercy, not even a little, has been shown to neither.

Additionally, the video has been circulating all over the internet like wildfire. The video could easily be accessed and viewed, with some even monetizing out of it by either selling it to those who can’t get access to it or by placing advertisements on the video.

As for those who are refraining from sharing the clips, they still go around and tell the story to those who don’t know. Just for the sake of a good old scandal.

But at the end of the day, that’s how the internet works. Whatever happens on it, stays on it. This is sad, but what’s worse is how society goes about situations like these.

The women are facing extreme hate, possible jail time, and a lifetime scandal that they will never be able to get passed.

On the other hand, the man in the video has been jokingly named a “national hero”.

Not because of the reason why these videos were leaked, which he claims is an attack for his political view, but for the fact that he was able to get intimate with the women. The same women who have been dragged for being at the same video as him.

That itself is a full representation of the Egyptian society.

For years, our society has been known to never blame men when they can so easily, proudly and so cruelly blame the women and ruin their lives forever.

After the incident, the two women have been asking people for forgiveness and saying that their families have cut ties with them. With obviously not a single person standing behind them in this catastrophe.

Even though, through all of this madness, the women have confessed through an interview that they were both married to the man who filmed them.

However, people are still unstoppably shaming them. For no apparent reason.

Whether the women are saying the truth or not, that does not and will not ever give anyone the right to make life a living hell for them. Especially with the fact that none of them is convicted of anything, legally, yet.

What is even worse is that the women are being blamed for originally publishing the video. The reason being is that they are looking for fame.

How? Who would ever willingly do that to himself?

More importantly, why is nobody haunting down the person who actually published it instead?

Why is there no law that holds accountable those who keep on sharing the video online and slandering the women? How completely and utterly unfair this whole thing is?

Let’s take a look back around 5 years ago on the Snapchat leaks:

A very similar example to what is currently happening is the whole iCloud hacks drama that targetted celebrities in Hollywood – where personal photos, including nudes, were leaked.

The hacker posted the photos on the Deepweb, which was very hard to obtain. However, very quick and firm legal action was taken against whoever posted the pictures or even view them, and an international witchhunt against the hacker was started until he was arrested.

But, internationally, did many get to see the content?

Not really. Simply because no one wanted to get into legal troubles for viewing them.

But still, in Egypt, the pictures were seen and shared by many, despite being stolen from the phones and not being aimed to be viewed by the public.

In the two women’s case, the people responsible are the people who leaked the video, those who shared it, and those who viewed it.

None of those have been even thought after.

Another great example was a case that happened a few years back.

Around 2004 to 2005 a leaked video for Egyptian Belly Dancer Dina and her husband was leaked. What happened to this case? Did anyone except Dina get blamed for this? 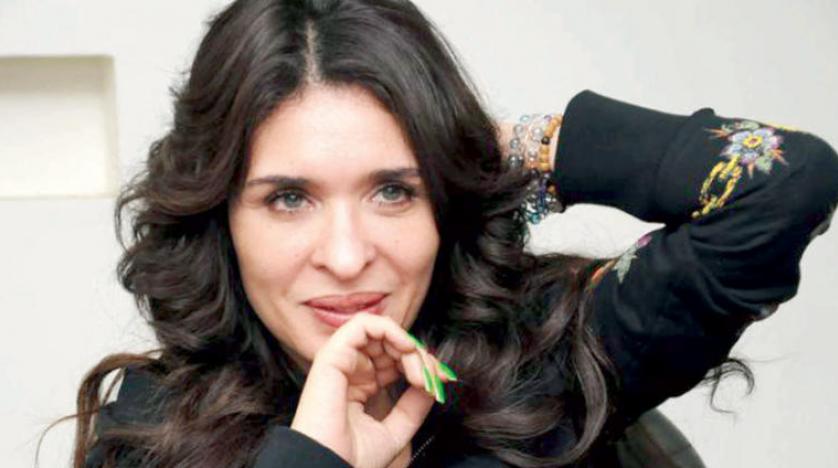 The society we’re living in just played its very natural part in making it much worse for her. While what actually happened was that HER own husband was the one who filmed her, without her knowledge.

At that time, it was not just about people’s judgments. Dina’s ‘tape’ was not just spread all over, it was being distributed and sold online and even on tapes!

But did the person who was directly responsible for the leak face legal actions? No.

Was anyone involved in this hurt, abused, exposed and almost completely destroyed? Yes, only Dina.

And that itself says a lot about everything happening with the recent case we’re talking about.

On the contrary, not to compare her to Dina or anything, but Kim Kardashian West for example. The woman originally got famous BECAUSE of a sex tape. Yes, she naturally had a hard time at first when it was leaked.

However, not a single person is shaming or even reminding her of it right now. Not even a little. But Dina’s case is different, not one single person ISN’T bringing it up with everything that she does.

With all of that being pointed out, thankfully, there are actually some GOOD people on the internet. With some conscious and mercy who are calling for the shares and judgemental attitudes to stop for the sake of God, at least.

And for those who think this is a laughing matter, honestly, it would never be one if it happens to you or someone you love. Don’t you think?

Finally, don’t you guys think that the women have gone through enough trouble already? Why do we always have to point the fingers? Why do we always, instead of protecting people or at least minding our own business for once, make it our mission to destroy them? Letting alone the whole ‘blame the women and expose them for fun’ agenda here!