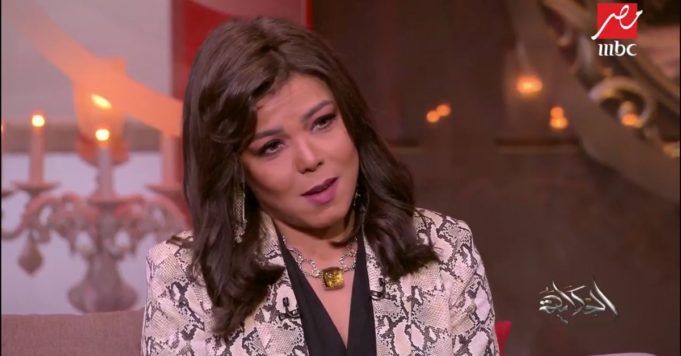 However, a ‘minor’ – as she called it – misunderstanding occurred between her and her partner at the time just a day before the wedding bells were supposed to ring.

And that sort of flicked a light or pushed a button inside El Sebai. Which resulted in her backtracking from the marriage.

Although El Sebai has already told everyone that she won’t be attending the wedding anymore, almost nobody took her seriously, and a lot still made it to the beach wedding that was still set up, regardless.

It’s worth mentioning that host Amr Adib honestly represented society in all its horrible glory when he was asking El Sebai about the matter. It’s almost like he was trying to force her to confess her guilt and admit her wrong doing. The actress literally almost cried!

And for that, we’re here to tell her and you that it’s just OKAY! Why/how? Simply because you should already be doing the following:

We, women, or basically anyone in the world to be honest, need to learn how to start following our intuition! NEVER ignore your inner guts, because most probably, whatever it is that your heart is telling you, is true!

El Sebai said that the issue that went down between the couple a day before the wedding wasn’t entirely the reason. It was not even that huge. With that being said, she just suddenly felt uncomfortable which is why she decided to walk away.

As we already pointed out, Adib represented the mere society that women like El Sebai and anyone in the world should just ignore. 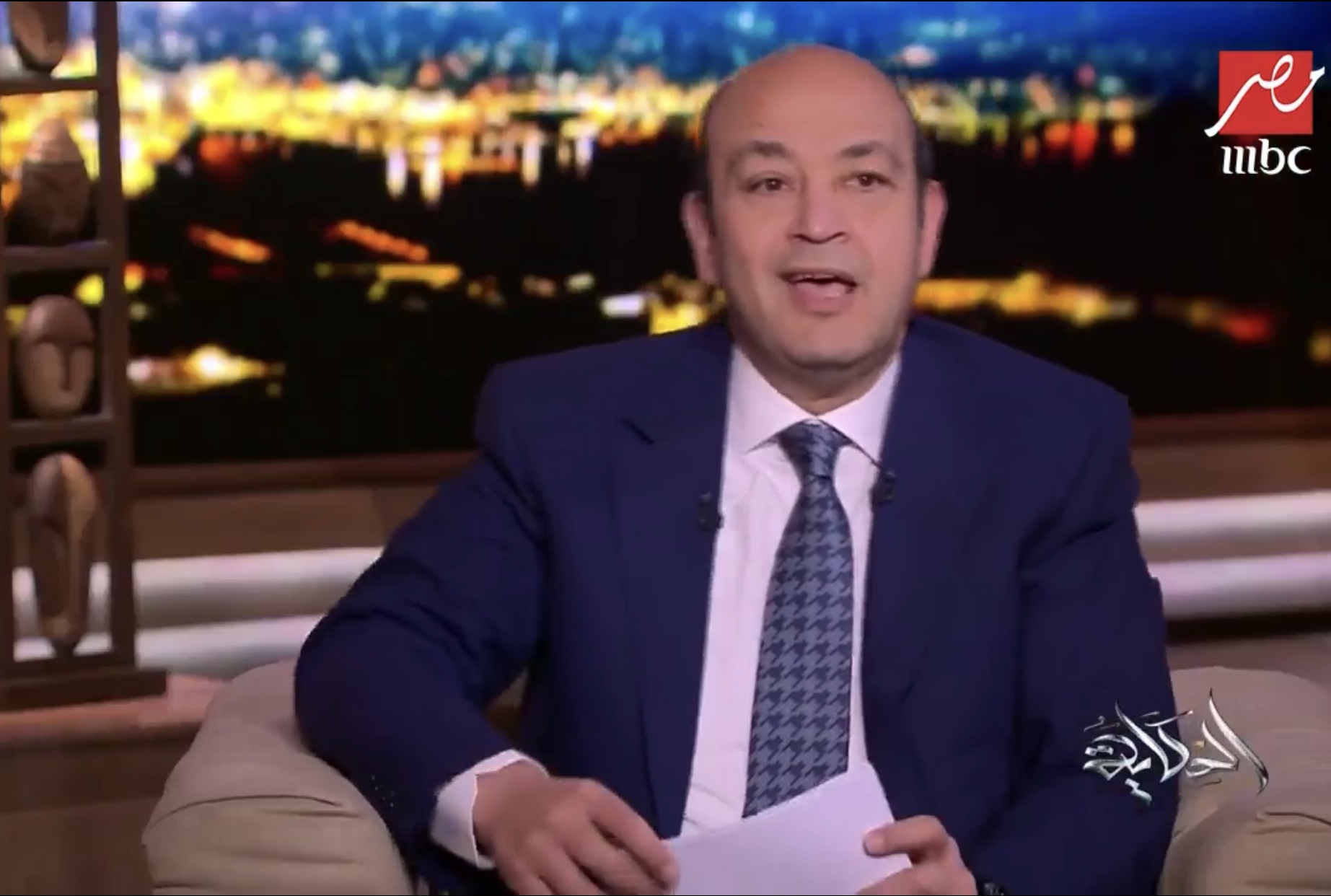 Yes, it gets super hard especially because we – women – are always looked down on from the patriarchal society we live in.

It’s always our fault and it always goes back to “our reputation” and “what would people say?”. It’s like we were made to follow orders and please those around us.

The truth is that no one will ever matter to you or be as important as you are. And that’s what El Sebai believed in; she simply chose to be excluded from a specific narrative just because she did not feel safe anymore.

The society with its boundaries and horrendous talk definitely crossed her mind; the consequences definitely did too. But she did not look back, and for that, she deserves all the applause.

3# Brush off the Guilt

She could have prioritized ‘looking good’ in front of everyone and not breaking the man’s heart over her own happiness and comfort. However, again, she did not.

El Sebai was lucky because as she mentioned to Adib, her mother and sister stood by her side and empowered her, big time. But, not every woman will have this and you need to learn to brush off the guilt as long as it’s going to make you feel miserable in any way!

No one is at fault here; maybe the man did not do anything that’s worth breaking up over. Maybe he’s a good man, maybe the ‘fight’ was very normal. But the woman’s feelings and intuition don’t have to be validated, that’s what we know!

This could happen at any given time and because of any minor inconvenience. But no matter what, when it does, don’t force yourself to do the opposite to please others or to free yourself from the guilt. Because it will do nothing but hurt you and strip away your happiness for the rest of your life!

5# Take Your Time and Think

When it comes to a big step like marriage, and not just marriage but literally any big step that requires major thinking, don’t rush. Rushed matters are never satisfying nor complete! And that’s a fact.

If you make decisions based on societal or even familial pressures, again, you’re signing up for an era of misery.

In a society full of gossip, pressures and putting others down, making one major decision – against their beliefs – as the one El Sebai did, will make you feel like you want to disappear and not come out until they forget.

The truth is that life goes on…

This list sincerely goes out to every woman who has ever felt like she was pressured to do something, even if that ‘thing/person’ used to make her happy. Whether it’s a boyfriend, husband, friend, marriage, career, having children, traveling..etc. Once happiness, comfort and the feeling of safety are absent; just walk away and don’t look back.