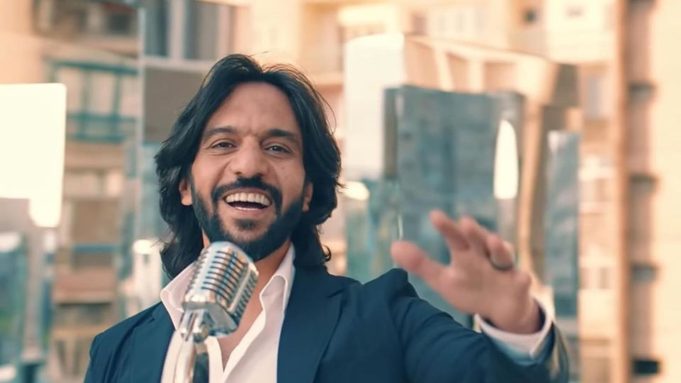 Banque Misr dropped their Ramadan ad just yesterday, 24th of April, and to say the least, social media is going crazy over the appearance Bahaa Sultan made!

Other than his rare appearance in TV programs, we never get to see the much loved singer because of his ongoing-crisis with his producer Nasr Mahrous. If you haven’t heard about it, here’s our take on it.

And given the fact that all his fans (that’s basically everyone) were dying to see him again in a new project, his ad appearance was just the perfect Ramadan surprise we all needed.

We can’t really tell what it is that makes Bahaa Sultan quite the sensation of his generation. Is it his powerful voice range? His humble personality or the list of unfortunate events that is his musical career?

But what’s for sure and certain, he has got that “x-factor” that guarantees him a place in every Egyptian’s heart with the least effort. And, have you all seen his post thanking everyone who supported him? And how it went all viral?

Maybe this Ramadan ad could be the first step in his actual comeback? Well, one could only hope! 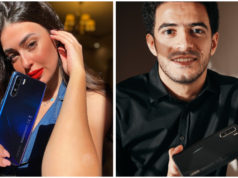 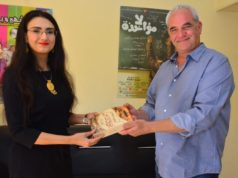 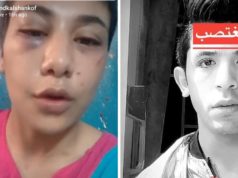 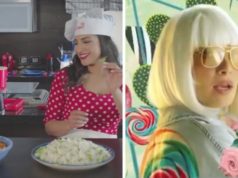 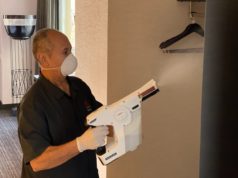 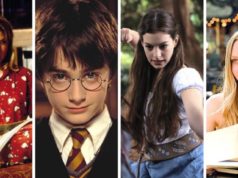 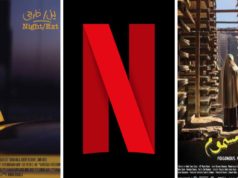 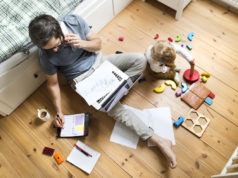 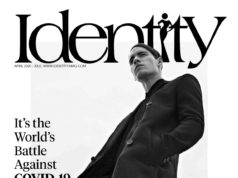 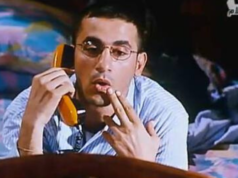 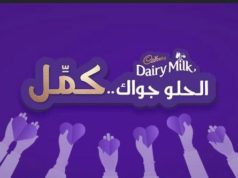