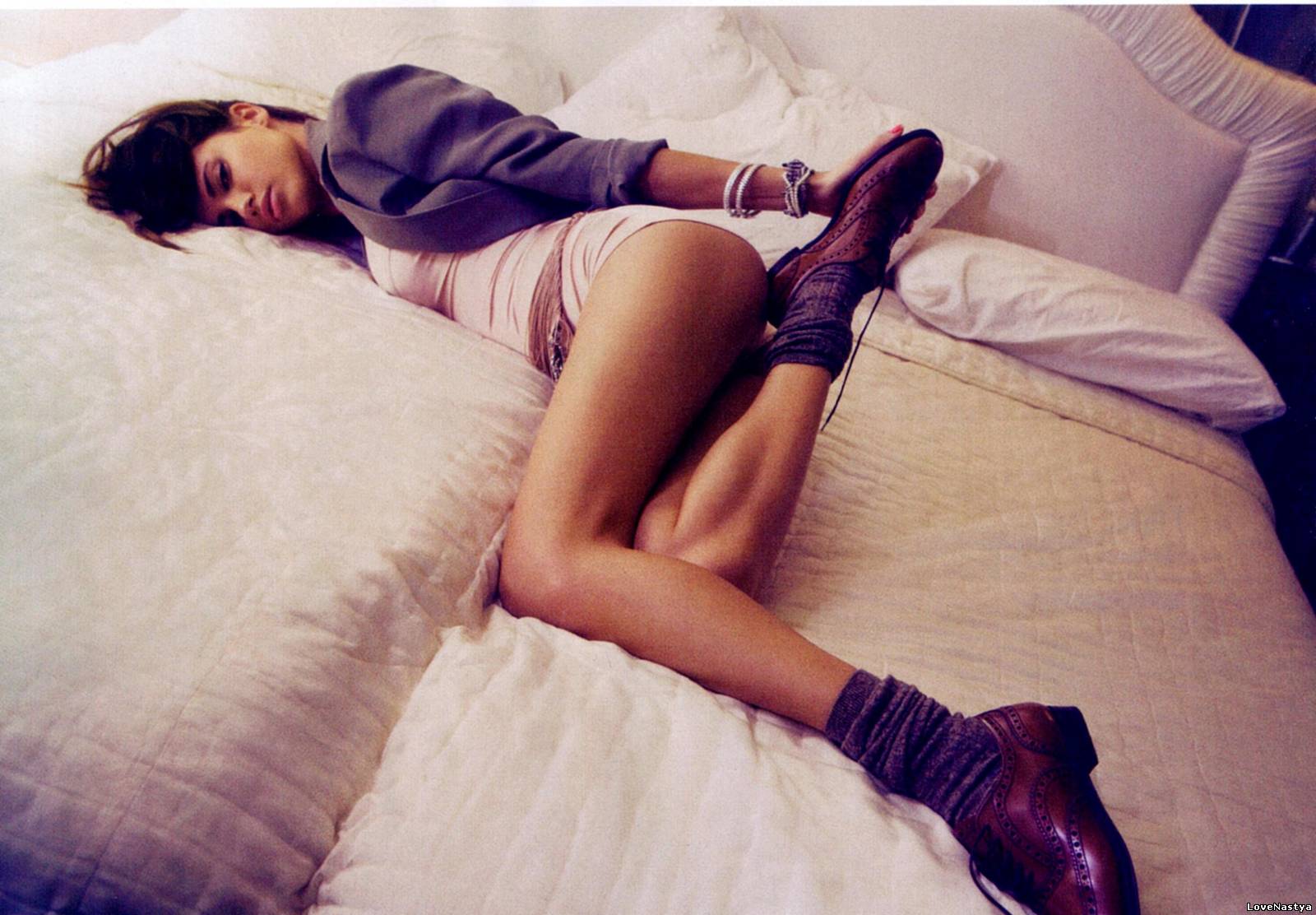 A report from the University of Michigan’s Development and Behavior Resources program states that kids start discovering their genitals and self-pleasure at a very young age, on the average of 6 years young. By average it means they could be younger. Kids at that age don’t even realize it’s a bad thing, yet their bodies tell them to do so. This very reason proves that it’s not an abnormal act, as long as it’s practiced privately or doesn’t turned into an addiction.

Its negative effects, however, on the general health of a human being, male or female, are extremely minimal. No reported major health issue has been claimed to be caused by masturbation. The only common down sides known are minimal skin irritation, and the bending of the penis for men, if done forcefully. The only major issue it could cause is addiction, and that’s when the genitals as well as the person’s psychological health really suffer. That being said, anything if turned into an addiction is problematic; even as simple as eating. Food addiction is very common, yet no one argues that eating is unhealthy.